Shama Sikander doesn’t need any introduction. After starting her career with television show Yeh Meri Life Hai the actress never looks back in his career. Shama is an active social user and never leaves a chance to keeps her fans updated with latest pictures and videos. She once again took to social media platform and posted a sizzling hot picture of herself. Sharing the image on her Instagram, Shama wrote: “Rule your mind or it will rule you!! Thought, Rule The World”

Dressed in black, Shama looked gorgeous as always. Going by the picture shared by the actress, we must say Shama knows how to look effortlessly beautiful all the time. This is not the first time, Shama posted such pictures on her social media page. She is known for posting her glamorous photos every now and then. Apart from the picture, she also posted a video in which one can see Shama trying different outfits. Posting the video, the actress wrote: “Just a fun clip, different looks, dresses. Inspired by Britney Spears” 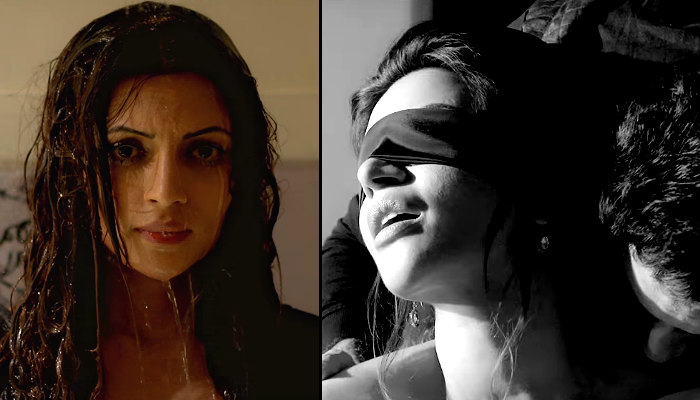 Shama Sikander in Maaya (Courtesy: YouTube/ VB On The Web)

Also Read: Shama Sikander’s story of defeating death and depression is what makes a human being strong in life

Talking about her film career, Shama worked in films including Dhoom Dhadaka, Mann, Prem Aggan and Sexaholic among others.

Meanwhile, Shama, who also tried her hand at fashion designing is all set to launch her own app. The app will consist of some beauty and fashion posts. Her app will definitely help her fans and followers to look glamorous like her.

Check out some of the best pictures and videos of Shama Sikander here: 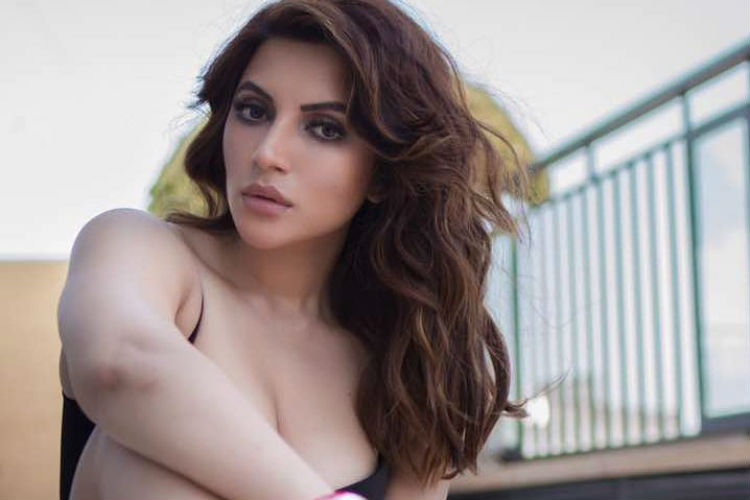 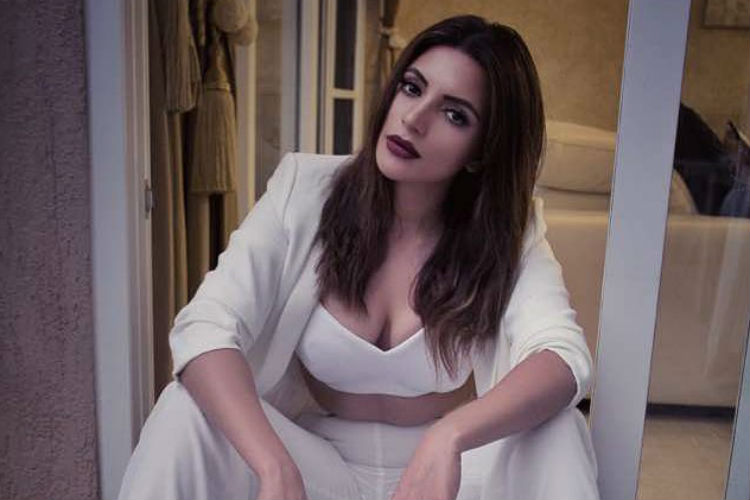 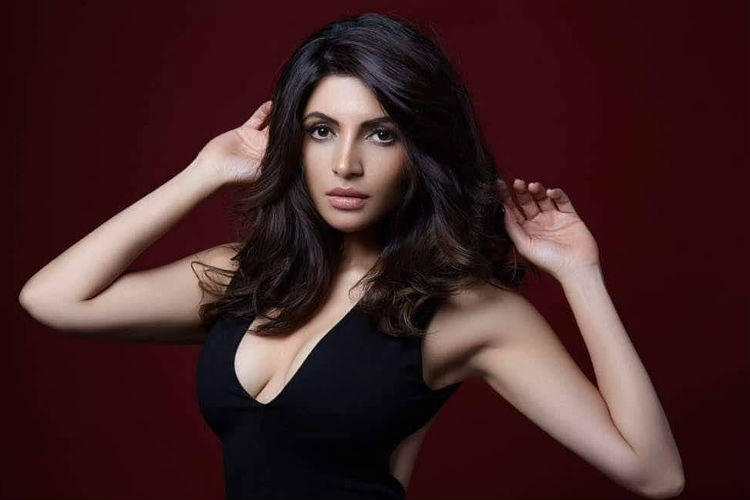 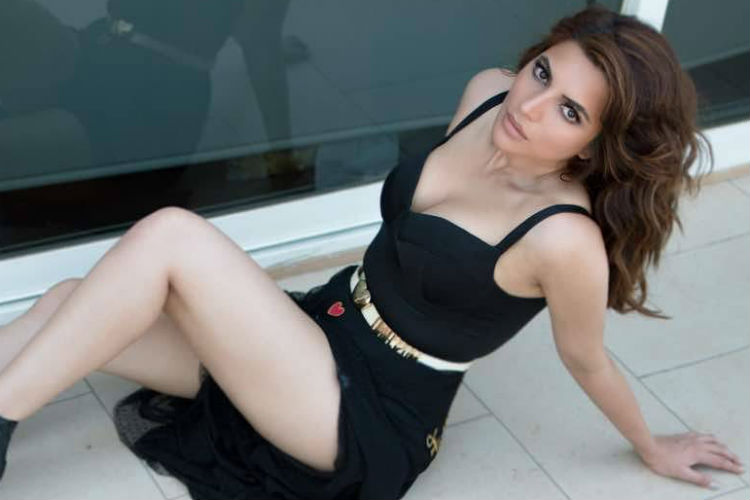