Shahid Kapoor and Kangana Ranaut will share the screen space for the first time in Vishal Bhardwaj’s World War II drama Rangoon. As part of the film’s promotion, both appeared on The Kapil Sharma Show.

Now, there had been reports of hostilities between the two actors of late. It was said that the differences forced Shahid to skip promotional events of the film which releases on February 24. But the duo was comfortable sharing the stage on Kapil Sharma’s popular comedy show.

Speculations were doing rounds that the two actors did not get well along during the shooting of the film. Although Kangana in an interview to Mid-Day had refuted any such news, saying it could be the handiwork of some ‘mischief-makers’ who want to derive unnecessary publicity.

Adding further, Kangana said she and Shahid were not pals but there was no trouble between them. The National Award-winning actor also said,”People need to understand that we don’t go to work to make friends.” 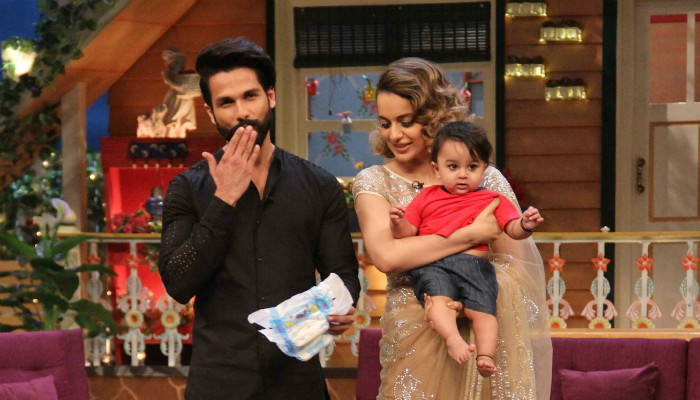 When asked about the rift with the Tanu Weds Manu Returns actor, Shahid replied with a giggle, saying it was all good.

It will be for the first time when Kangana is collaborating with Vishal Bhardwaj. She plays an actor named Julia and has received favourable reviews after her powerful appearance in the trailer.

On the other hand, Shahid teams up with the director after Kaminey and Haider. Saif was last seen in a negative role in Bhardwaj’s 2006 critically acclaimed film Omkara, a cinematic adaptation of William Shakespeare’s Othello. 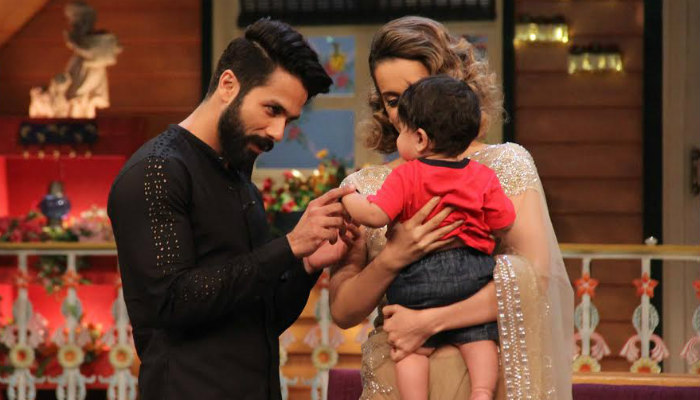 Meanwhile, check out some more pictures from The Kapil Sharma Show. 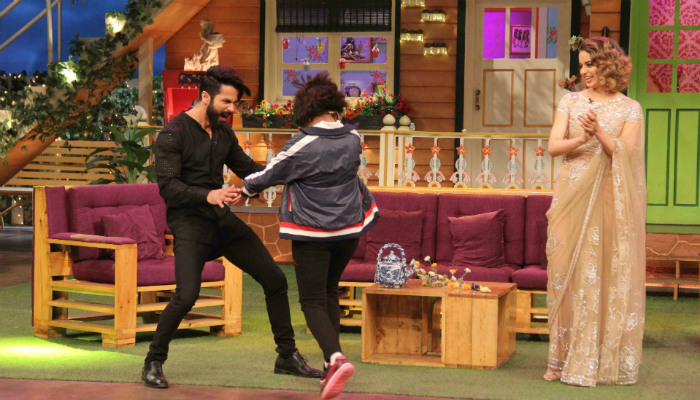 And this one you cannot afford to miss. 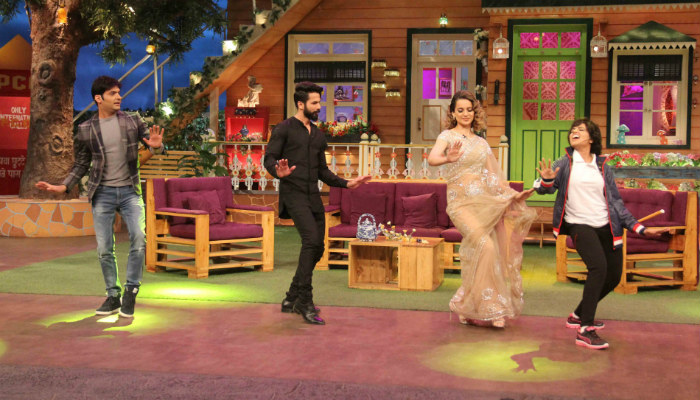 And this candid photograph is a must watch. 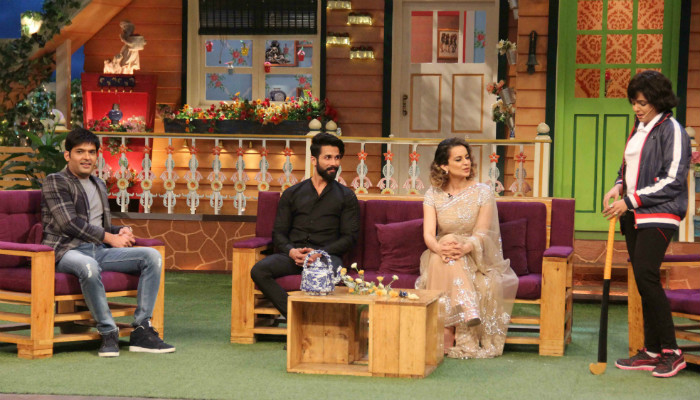