A few days back, Shah Rukh Khan’s car ran over a photographer’s leg when he was on his way to attend actress Alia Bhatt’s 24th birthday bash. The actor immediately made the photographer sit in his car and asked his bodyguard to take the injured photographer to the hospital.

In fact, SRK made sure that the injured photographer gets treated by his personal doctor at Mumbai’s Nanavati Hospital and all the expenses will be borne by him. Recently, Shah Rukh was present at the launch of bone marrow transplant and birthing centre of Nanavati Hospital and the superstar talked at length about his surgeries and also gave a piece of advice to the photographer who got hurt.

The actor said that he has been coming to this hospital for more than 25 years now. SRK further added that he is thankful to all the doctors who have taken care of his family and kids. Not only this, Shah Rukh also gave a piece of advice to all people, requesting them to go for regular checkups and said, ‘You spend as much time on the road as I do. Do regular checkups.’

In fact, Shah Rukh recently underwent a minor shoulder surgery and he still has to take his stitches off. SRK’s special advice for all the photographers, especially for the boy who got hurt by his car is, ‘All of you are running around…day before yesterday one boy…please be careful in front of cars.’ Well, the superstar has made a valid point and we completely agree with him.

On the work front, Shah Rukh Khan is currently busy working on Imtiaz Ali’s next opposite Anushka Sharma. He will also be seen in Anand L Rai’s next, in which the superstar will play the role of a dwarf. 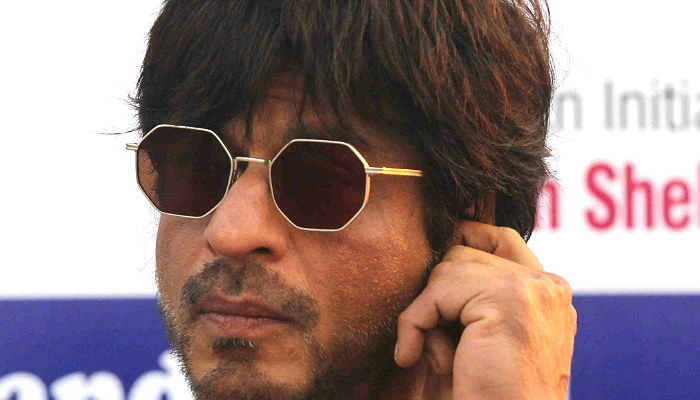