Bollywood actor Shah Rukh Khan who is still ruling the Bollywood industry is set to celebrate his birthday today, 2 N0vember 2016, as he turns 51.  The man who stole everyone’s heart with his magnetic personality has hit another great milestone in his life. It’s nearly impossible not to fall in love with Shah Rukh Khan. The ‘King Khan’ aka SRK has garnered huge appreciation from the critics as well as the audience for his versatile acting skills. Known to get into the skin of his role, Shah Rukh Khan is one of the most famous celebs internationally. Apart from millions of wishing the actor will be receiving from his fans and friends, Shah Rukh Khan always makes sure to meet his fans right outside his bungalow. 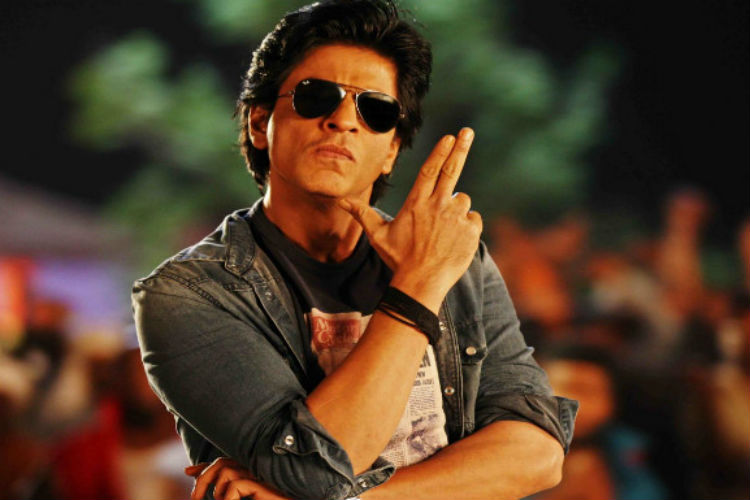 King Khan belonged to a simple family from Delhi. Since childhood, the actor was sharp and talented. He loved playing sports and has an inclination towards hockey.  Just like any other person, Shah Rukh Khan had his  own share of struggle as his father died of cancer in 1981, and his mother died in 1991. 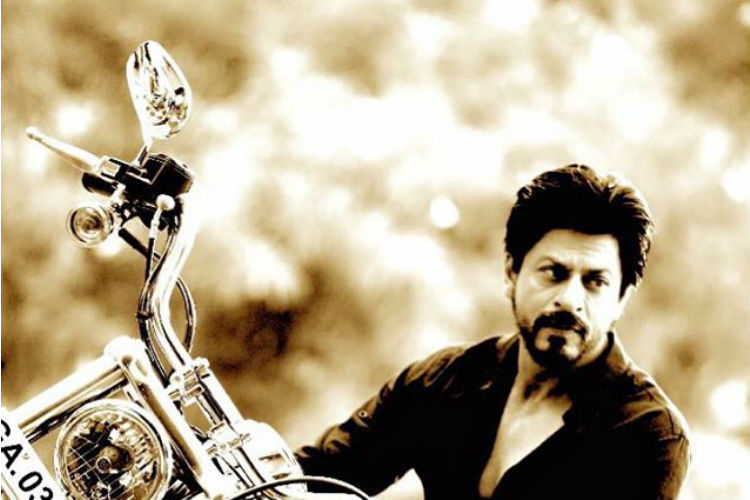 SRK made sure that he work harder and got his first break in a television serial ‘Fauji’. He portrayed the role of Captain Abhimanyu Rai. Soon, he was spot by legendary actress Hema Malini who offered him ‘Dil Aashna Hai’. He accepted the offer and in his early days, he signed as many as five movies on a single day and the rest they say is history. Shah Rukh Khan never looked back since then. His made his debut with ‘Deewana’ which became a huge hit. Slowly and slowly, SRK started showcasing his acting skills with movies like ‘Chamatkaar’ and ‘Raju Ban Gaya Gentleman’ which were received well by the audience.

His made his debut with ‘Deewana’ which became a huge hit. Slowly and slowly, SRK started showcasing his acting skills with movies like ‘Chamatkaar’ and ‘Raju Ban Gaya Gentleman’ which were received well by the audience.

The actor gained recognition with his roles in ‘Kabhi Haa Kabhi Naa’, Darr and Baazigar. The movies proved that Shah Rukh Khan was in the Bollywood to stay for long. The ease with which he portrayed negative characters were appreciated by the critics and he received several awards for it. Soon, he decided to experiment with his characters and Shah Rukh turned into the ‘Baadshah of Romance’ with hit films like ‘Dilwale

Soon, he decided to experiment with his characters and Shah Rukh turned into the ‘Baadshah of Romance’ with hit films like ‘Dilwale Dulahania Le Jayenge’, ‘Pardes’, ‘Kuch Kuch Hota Hai’, ‘Kabhi Khushi Kabhi Gham’ and ‘Kal Ho Naa Ho’ to name a few.

He raised the bar of acting with his powerpacked performances in ‘Mohabbatein’, ‘Chak De’ and ‘My Name is Khan’. In an interview to Vogue Magazine the actor stated:

“Publicly, I’m fantastically confident but sometimes I get weirded out by all the attention. I can’t disrespect the fact that there are these people out there… not just the screaming, selfie-loving fans, but people who seem to truly love me. I can see it when the aunties come and the mothers come and the children come. They hug me, and sometimes they start crying. I don’t know which is which… so, I make it a point to meet everybody with a lot of love.”

Shah Rukh Khan soon became the most loved celebrities of Bollywood. He has been compared with legendary actors like Amitabh Bachchan and Dilip Kumar. Shah Rukh always makes sure to work more hard each day.

Shah Rukh Khan will be seen next in Ritesh Sidhwani’s ‘Raees’. The movie has grabbed headlines for the inclusion of Pakistani actress Mahira Khan. It is slated for an early next year release.