Do you think 2018 was a shitshow? Then there is some news for you: 2019 is already looking way better. Not even 7 days in and Sandra Oh has already made history at the 76th edition of the celebrated Golden Globes awards not once, but thrice! She even got a sweet standing ovation from her dad when she picked up her Best Actress award and our hearts melted and ballooned up with pride, all at the same time!

Sandra Oh wins Best Actress!!!!!!!!!!! And her father gives her a standing ovation. We’re not crying, you’re crying. Link in bio for all winners so far. (_: NBC)

1. The Grey’s Anatomy and Killing Eve actor has become the first-ever actor of Asian descent to host the show in its 76 years

Sandra took a moment out to acknowledge this milestone in the opening monologue of the awards night, “I said yes to the fear of being on this stage tonight because I wanted to be here to look out into this audience and witness this moment of change.”

However, wisely enough, she also acknowledged that her historic win may not cause any major shift in Hollywood’s outlook on matters of diversity and representation, “Next year could be different. It probably will be. Right now, this moment is real.” 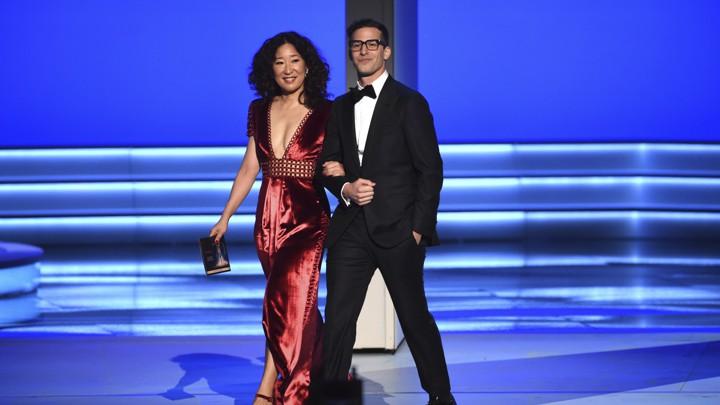 2. She also made history by becoming the first-ever female actor of Asian descent to win the Golden Globes award for Best Actress in a lead role in 38 years!

3. She has also become the first-ever actor of Asian descent to win more than one Golden Globe award, ever

Sandra had bagged another Globe for Best Supporting Actress in 2006 for Grey’s Anatomy. And, with her win this year, she has become the first-ever actor of Asian descent to win more than one Golden Globe award, ever. 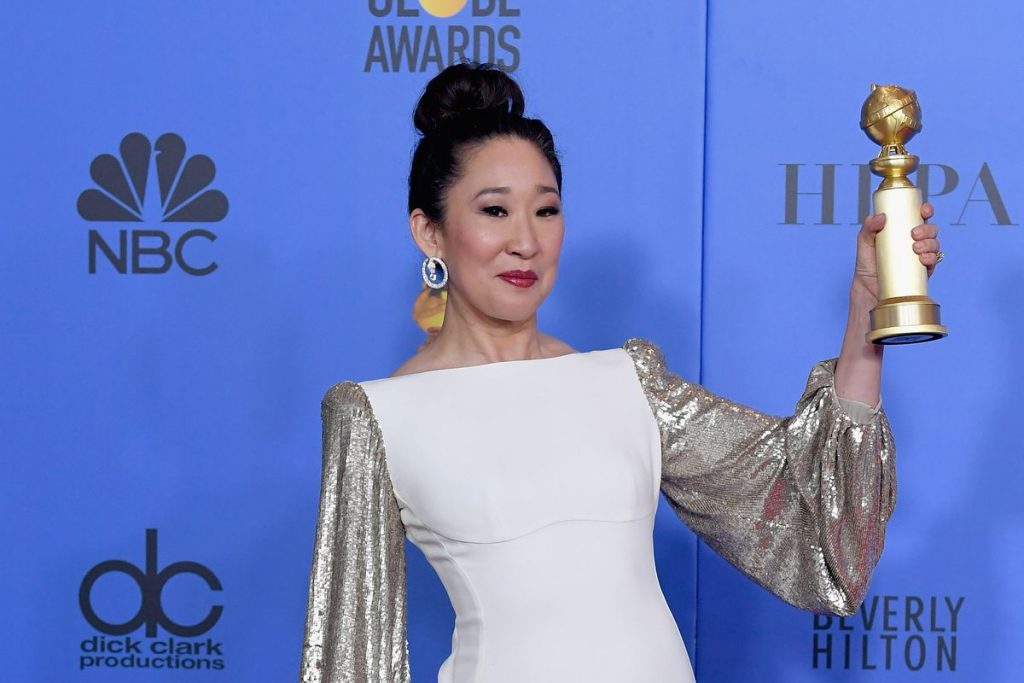 We would like to declare this a slam dunk for not only Sandra, but for the Golden Globes, which just had one of the most diverse shows in its entire history, this year.

Films that made headlines for their diversity quotient in 2018, got multiple nods at the awards show. The first-ever Marvel film with a black superhero and an all-black lead cast, Black Panther was nominated in the drama category opening up the debate on whether superhero films deserve critical adulation and award nods. Spike Lee’s Grand Prix-winner BlacKkKlansman was also nominated. So was Crazy Rich Asians, a mainstream Hollywood dramedy with an all-Asian star cast headlining the film. 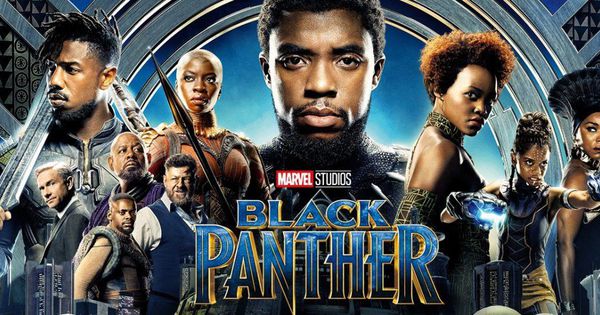 Regina King, who won the Best Actress in a supporting role for If Beale Street Could Talk gave an acceptance speech which can be counted as one of the highlights of the evening. While raising her trophy, she said, “Times up times two. We understand that our microphones are big and we’re speaking for everyone, I’m going to use my platform right now to say everything I produce is 50 percent women. And I just challenge anyone out there, anyone in a position of power, to do the same.”

We simply hope the winds of change continue to blow through this year’s awards season, and eventually go onto wreak havoc on the unequal social structure Hollywood functions on.

Here’s to a future that is intersectional, diverse, and more inclusive in all walks of life!