Elite Zexer’s directorial debut ‘Sand Storm‘ is grabbing attention for making it to the Oscars. The movie has been nominated as the official entry for the best foreign-language category at the Oscars. The movie stars Lamis Ammar, Hitham Omari, Khadija Al Akel, Ruba Blal and Jalal Masrwa in pivotal roles.

A gripping film which deals with the lives of Bedouin women in a conservative and impoverished village, ‘Sand Storm’ is exclusively in Arabic. After winning the best film awards in Israel’s film and television awards, the Ophirs, the movie was automatically selected for the Oscars. It also won the world cinema grand jury prize at the Sundance film festival.

The movie received the award last week. During the ceremony, the female leads of the film, both Israeli-Arabs, refused to join Israel’s culture minister, Miri Regev, on stage. 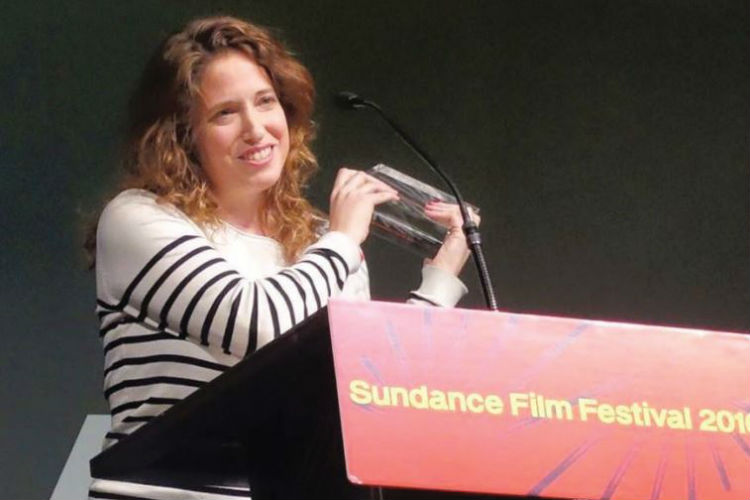 Speaking to the IndieWire news site earlier this year, Zexer said, “One day, she asked me to join her. I was immediately captivated. A day turned into weeks, then months, then years. These women became very close friends and their stories became very close to my heart.”

She said, “On one of our visits, we escorted a young woman during her wedding to a strange man, a man she only married to please her family, while she secretly loved another. Minutes before she met him for the first time, she turned to me and said, ‘This will never happen to my daughter.” The director added, “I looked at her and felt my stomach twitching. That’s the moment I knew that I had to make this movie.”