The weekend saw actor Rahul Dev bidding adieu to Bigg Boss 10. The actor was one of the most sought-after celebrity contestants this season. However, he could not really live up to the expectations audience had from him during his stay in the show. After being evicted from the house, Rahul talked about his experience and contestants in an interview to DNA. He mentioned that he’s happy to have come out of the show at this point as he has to take care of many things outside.

Here are a few statements he made after being eliminated from BB10:

Lot of things have happened outside like demonitisation. I have a company to run and several other responsibilities, that I will have to take care of now. I have a 80-year-old mother and 92-year-old father to take care of. Also, my son who is studying abroad is coming on the 19th. So, everything has fallen into place. 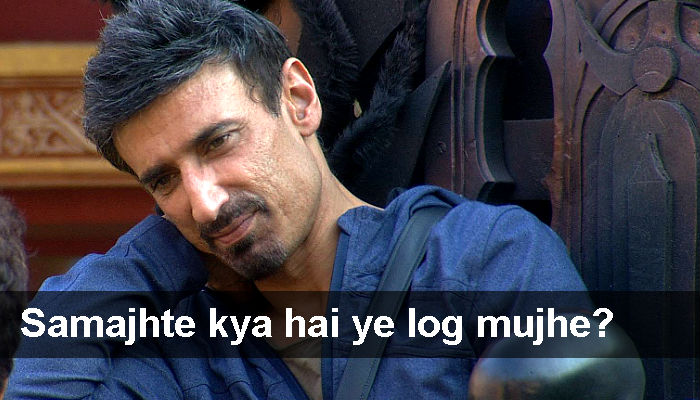 On spoofing Swami Om in the show:

It was an act created out of a situation. And that’s what I do for a living. “He took me to his chalet and even promised me a job.

On Bani and Lopa’s equations with Swami Om:

Bani is clear that she does not like Om Swami, but Lopa herself is confused. On the one hand, she says he looks at her inappropriately and on the other he is the one oiling her hair and putting her to sleep. 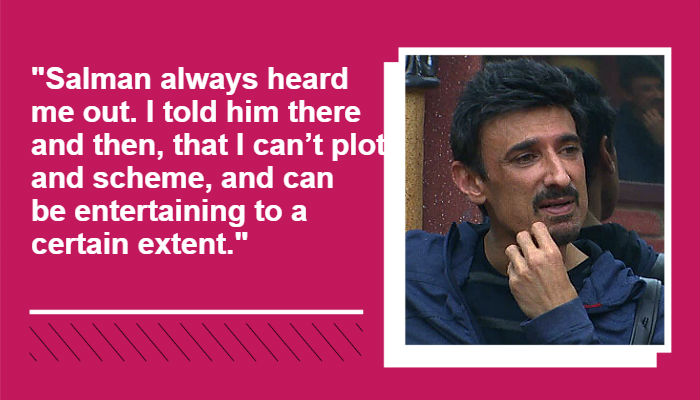 I can’t say about marriage right now, but Mugdha is extemely special. I am glad she is a part of my life.