Assamese film, Aamis has been chosen to premiere at the 18th Tribeca Film Festival, taking place in New York City between April 24 and May 5. Director Bhaskar Hazarika, who also made a horror anthology called Kothanodi, is obviously overjoyed by the news, “They sent us such a lovely letter, you know? We were surprised that these people sitting in America connected with our film. It was amazing how they understood what we were going for, in the film. This recognition could mean a great push for Assamese cinema.” 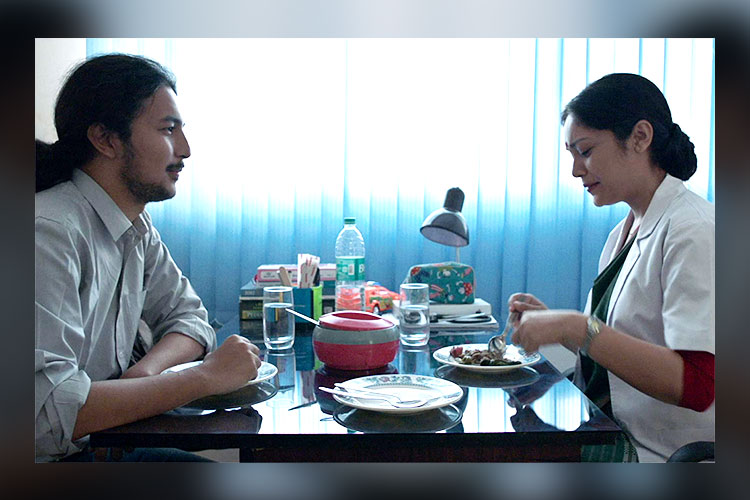 Titled Ravening in English, the film follows the dull domestic life of a pediatrician (in her late 30s) and how it changes when she meets a young PhD student researching Northeast India’s food habits. Going out on ‘platonic dates’ to test the limits of what can be considered ‘edible’, the two characters begin to get more adventurous with their tastes. Aamis has been co-produced by crowd-funding platform, Wishberry Films.

“The film examines love that is doomed from the very beginning. It touches upon themes that are usually considered taboo by society, and the curious relationship between food & eroticism. It’s not one of those ‘message-oriented’ films, as you would say”, says Hazarika when asked about why he used food as a motif for intimacy in a relationship. 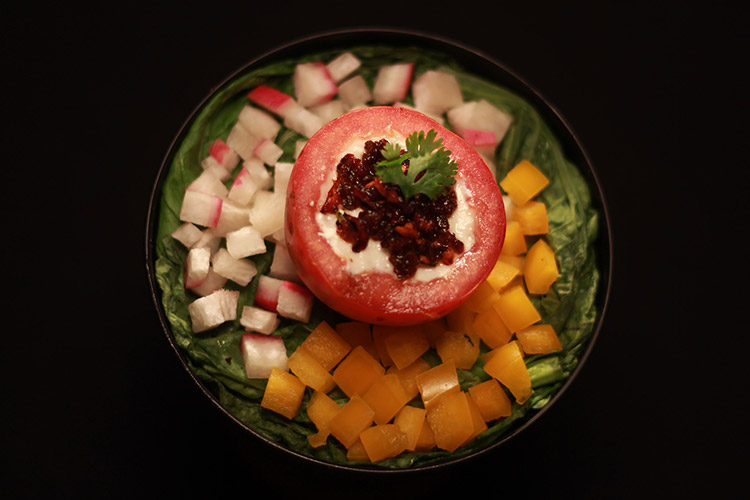 Founded by Hollywood great, Robert De Niro, the Tribeca Film Festival is a prestigious venue to be showcasing your work. Aamis will be screened alongside Jared Leto’s documentary A Day In The Life Of America, Freida Pinto’s Only and Antonie Fuqua’s documentary on Muhammad Ali, titled What’s My Name: Muhammad Ali. Chinese documentary, One Child Nation, that made a big splash at the Sundance film festival and was later picked up by Amazon, will also be playing. The Assamese film will be one of the 103 films being showcased at the festival, that will span nearly two weeks.

After Rima Das put Assam on the International film festival map with Village Rockstars and Bulbul Can Singh, it is heartwarming to see another Assamese filmmaker competing with the best in the world. Is this the golden age for Assamese filmmakers? “The golden age of Assamese cinema will begin when Assamese people will starting watching Assamese films in Assamese theatres. But it’s amazing that local stories like Rima’s and mine are finding acceptance around the world,” Hazarika signs off.