Bengali actor Kaushik Sen, one of the 49 signatories in an open letter to PM Modi on the rising hate crime against minorities, alleges he got a death threat barely an hour after the letter went public on Thursday evening. While speaking to InUth over the phone, Sen said, “This person, who called up yesterday around 4.45 pm, claimed he spoke on behalf of the Hindus. He said, ‘I will kill you if Hindus are being threatened. When the Hindus get killed… you people don’t speak up… you’ll get a good lesson when Mamata Banerjee kills your son and wife’.”

Expressing shock at the threat, Kaushik Sen said, “This is something new for West Bengal.” But he also added saying that he didn’t want to give it too much importance.

According to Sen, this isn’t the first time he has gotten such phone calls. “It has happened before during Nandigram in 2007. But it’s never been a death threat. They were mainly CPI(M) cadres, who were trying to intimidate and malign me. They talked about personal issues, talking about my integrity as a human being. They used to accuse us of taking money from the TMC. But that was all,” he said. 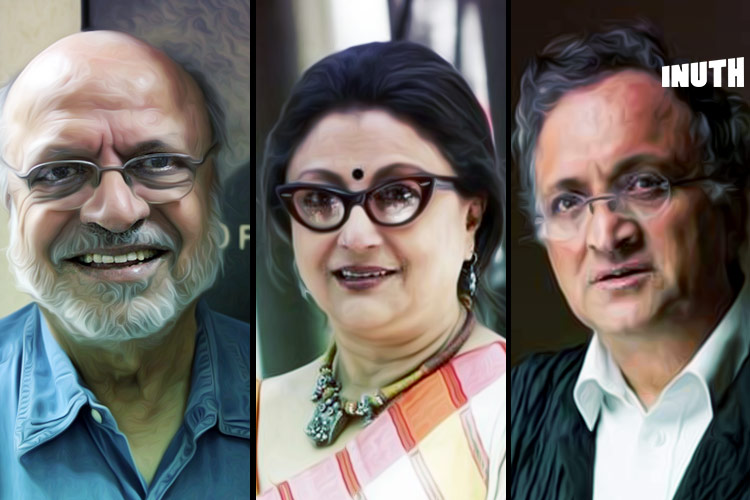 Sen hasn’t lodged an official complaint about the threat, but he has reported the number to the local police.

The open letter reignited the intolerance debate, something that has raised its head several times in the past five years. “We started sitting together a few months ago. There was Aparna Sen, Parambrata Chatterjee, Rupam Islam, Anupam Roy and many others… there are many social activists too,” he said. Apart from Sen, the signatories including Soumitra Chatterjee, Ramchandra Guha and Adoor Gopalakrishnan noted that ‘Jai Shri Ram’ had only recently been reduced to a ‘provocative war cry’. They urged everyone to stop defiling the name of Ram, by carrying out lynchings and similar hate crime and invoking his name.

The letter also noted that there is ‘no democracy without dissent’. When asked about whether such gestures have any impact in a time when political discourse is as polarising as it is, Sen says, “I don’t know what really impacts (sic) these days. Just look at how these political parties operate with a different kind of a mind-set and agenda, they only get affected when they’re not in power.”

“Other things don’t seem to have any impact on them, but that doesn’t mean that we have to stop trying,” he said, signing off.