Last November, when the #MeToo movement had only barely gotten underway with Harvey Weinstein, a number of reputed men (from the entertainment industry) got called out for harassing individuals at the workplace. One of them was stand-up comedian Louis CK

After nearly 10 months, he made a surprise appearance at the Comedy Cellar,  New York City, and performed a 15-minute set. This has been his first performance among the general public, since he came clean on his sexual misconduct. What happened after the performance might be something that is worth discussing. The audience gave the disgraced comedian a standing ovation, after he  did some ‘typical stuff… ordinary by his standards’ – according to owner Noam Dworman. 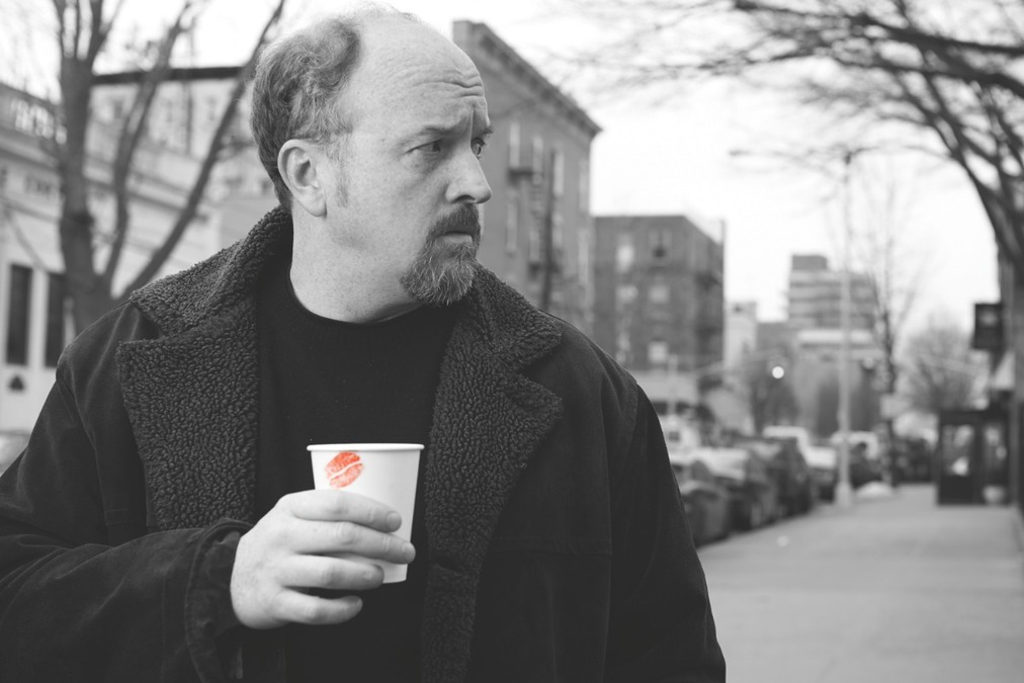 Asked about how he felt about letting CK perform in his club, Dworman told The Wrap – “This has been very hard for us. We know that it is not right that he shouldn’t be able to perform again, but there is no clear time to decide how long is appropriate.”

The standing ovation should sound a few alarms among the discerning fan-base of the comedian – as to whether the time has come for us to move on. Louis CK definitely deserves a space to be able to reclaim his career, but does he deserve to be celebrated just yet? Some would say that the road to redemption should be much longer, before he goes on to become a crowd favourite again.

Shortly after the NYT allegations broke out against CK, both Netflix and HBO severed ties with the writer/director/comedian. The release of his film I Love You, Daddy – was fully halted. A way back? Can it be *this* easy? Everyone needs to introspect.