If recent incidents are to be taken into account, the reply to Beyonce’s ‘Who run the world?’, would be ‘trolls’. Constantly pushing the limits of acceptable behaviour on social media, trolls have constantly trespassed into a realm where sanity and logical reasoning cease to exist. The latest example was when trolls sent rape threats to Arjun Kapoor’s sister Anshula over a segment in the episode. Seriously? Is this supposed to be the new ‘normal’?

In an episode of the show, ‘Koffee With Karan’, step-siblings Arjun Kapoor and Janhvi Kapoor were invited for a chat. During a specific segment on the show, filmmaker Karan Johar asked the two to call up a family member and make them say, “Hey Karan, What’s up?” To the uninitiated, Koffee With Karan is nothing if not dramatic and this particular segment of the show was just a silly competition between the two guests over a prize. 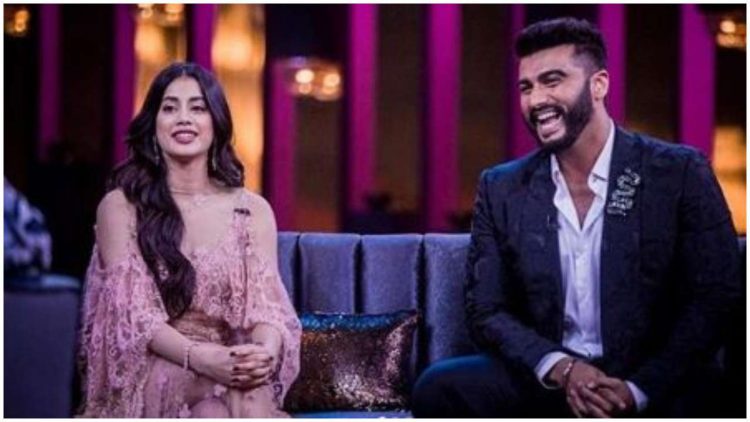 When Janhvi chose to call Anshula, Arjun jumped in to interrupt and asked Anshula not to comply with Janhvi’s request. A seemingly disappointed Janhvi ends up losing the segment. Now, to those watching, it’s amply clear that all of this is done in the most playful manner possible, but trolls view everything through a ‘righteous’ lens. Janhvi’s fans, nah let’s call them what they are, trolls, couldn’t see this ‘injustice’ being meted out to her and decided to send horrific comments Anshula’s way.

We learnt that Anshula had apparently received rape threats after the episode aired on Sunday when Janhvi decided to talk about it an event recently. She said, “You want to protect the people in your life. Like for example my sister actually recently got trolled on social media. She did something silly on Koffee with Karan and started getting like rape threats and stuff. And it was just weird to me. As people are faceless on social media, they feel they can have opinions that sometimes cross a moral line. So when I put stuff that’s personal up on social media, I do think of that too.” 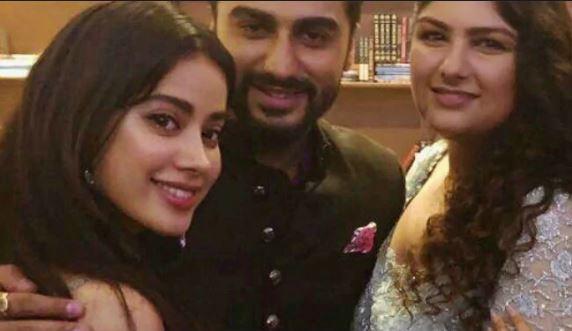 Understandably, the reaction also drew the ire of Arjun Kapoor, who said, “Something I assumed was an absolute non issue on Koffee with Karan has escalated into @anshulakapoor being abused & I can’t be bothered by protocol anymore. F**k all those trolls who wish harm to my sister. I hope ur mom or sister never have to go thru what u have put us thru…”

Something I assumed was an absolute non issue on Koffee with Karan has escalated into @anshulakapoor being abused & I can’t be bothered by protocol anymore. F**k all those trolls who wish harm to my sister. I hope ur mom or sister never have to go thru what u have put us thru…

Dear trolls, do you think that a silly segment on an informal chat show needs your intervention? What is this twisted form of justice to Janhvi by sending rape threats to her sister, whom she clearly adores. No matter how much you worship your stars, they don’t always need you to step in. First of all, it was quite apparent to anyone with half a functional brain that Anshula was either confused or unable to hear Janhvi in that chaos. Secondly, even if Anshula decided to take her brother’s side – SO WHAT!?

Celebrity worship is fine as long as it exists to live vicariously through the lives of these stars, but to escalate something like this and think rape threats are, in any way, a justified reaction is obtuse. If this is how you feel the need to rescue your favourite celebrities then do all of us a favour and stifle that urge before it morphs into something venomous and ugly. Really!