Befikre trailer is out and as expected, has already created a lot of buzz. Featuring Ranveer singh and Vaani Kapoor in the lead, this YRF film is slated for release on 9 December this year. One look at the trailer and everything about it looks complete fun. The peppy music and stunning Paris locales in the background make Befikre trailer a beautiful watch. But, what about its content? Amid all the dancing, kissing, playing and romance, there’s nothing that seems to be standing out in the storyline of the film.

From the trailer at least, Befikre looks like the story of two commitment-phobic people who want to be in the ecstatic company of each other but don’t want to say ‘I Love You’. That’s because saying these three golden words ends the entire ‘masti’ in a relationship and make everything look ‘sad, senti and emotional’.

When director Aditya Chopra announced the film, the image of the film came out as the one which is going to change how Bollywood has been treating a love relationship on screen so far. From the title of the film and the revealed promos, Befikre seemed like a film which will question how we usually see a couple in films. However, with the trailer, it appears that more than questioning the essence of love, the couple in itself is confused with the idea of love. Both Ranveer and Vaani seem to be running away from a relationship. Bollywood has roasted content on these lines time and again. 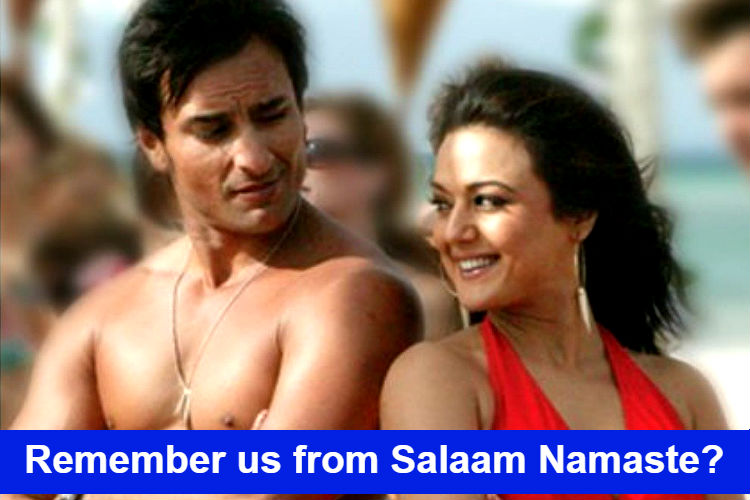 This also means that Befikre is not about discovering the ‘freedom in a relationship’ rather it’s about ‘freedom away from relationship’. There’s no problem in what Befikre is trying to show. Of course, two adults can make love to each other without any commitment, hangout together without any promises, play together just to stay happily close to each other, but it’s certainly not what the film had promised.

Leave content, Ranveer who has proved the finesse of his acting potential with films like Lootera and Bajirao Mastani, seems to have been reduced to just another love-struck ‘chocolate boy’ Bollywood has been producing over the years. After the trailer, the only thing you can remember about Vaani is how hot she’s looking in it. More than their individual games, Befikre is a film where the chemistry between the two has to overpower everything else. But, can you see that spark between Ranveer and Vaani? Yes, only if a kiss or sex could show the bond between a man and a woman in its perfect sense!

The music by Vishal-Shekhar however sounds the best. If music could be defined as colourful, Befikre’s background score is an apt example.

For the uninitiated ones, the internet is also calling Befikre a modified version of YRF’s 2005 film, Neal ‘n’ Nikki, that featured Uday Chopra and Tanishaa Mukerji in the lead. Watch the trailer of the film here:

While it’ll be too soon to claim how Befikre would turn out to be as but hopes are quite high from this entertainer.