Vishal Bhardwaj’s Rangoon is undoubtedly one of the most awaited films of this year. From trailer to songs and star cast, everything about the film is simply commendable. Recently, a behind-the-scenes making video of the trailer was released by the makers, which clearly gave an idea of the hard work that went into the making of this film.

And now, another behind-the-scenes video of the film is doing rounds on the internet, which was shared on Rangoon’s official Twitter account. The video shows the beauty of Arunachal Pradesh and you will definitely fall in love with the locations.

Rangoon is a period drama which is set in the 1940s amid the turmoil of India’s independence struggle and most of the film has been shot in remote valleys of Arunachal.

The video features the whole crew along with Vishal Bhardwaj, Shahid Kapoor, Saif Ali Khan and Kangana Ranaut admiring the beauty and telling about the hardships they faced while shooting in such locations. 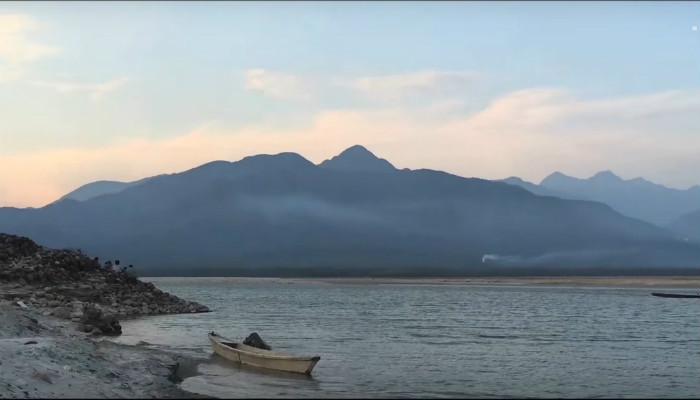 In the video, Kangana also said that since these are remote valleys, there were no washrooms and the rocks were their only saviour. The video will take you on a fun journey of what goes behind the scenes to make a film look good and most importantly after watching it, you will fall in love with the beauty of Arunachal. 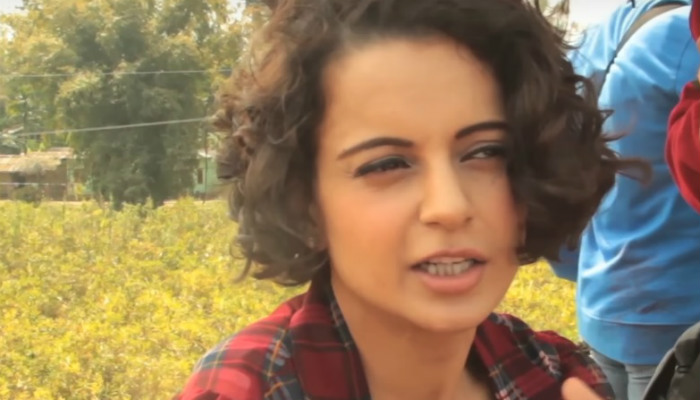 Shahid was also seen saying that it is the most difficult schedule of his life. But all in all, the video will only bring a smile to your face. 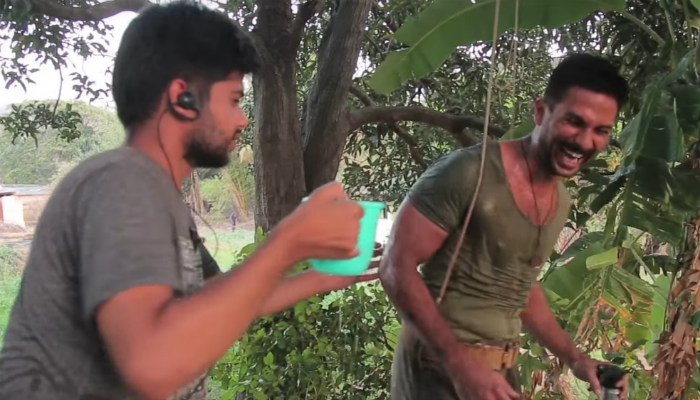 The video was shared on the official Twitter account of the film with a caption: #Rangoon takes you on a journey to explore the unexplored beauty of #ArunachalPradesh. 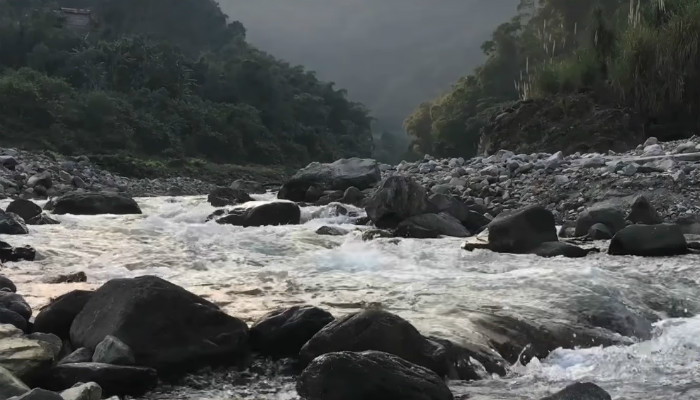 Well, with such an amazing star cast and Vishal’s direction, Rangoon is going to be one of 2017’s biggest hits and we just can’t wait to watch it. The movie is scheduled for release on February 24 this year.