Veteran actress Sharmila Tagore wants a biopic to be made on her late husband Mansoor Ali Khan Pataudi. And guess who she thinks would do justice to her and her husband characters in the film — Ranbir Kapoor and Alia Bhatt.

Sharmila graced the Lux Golden Rose Awards in Mumbai recently. While walking the red carpet at the event, the Aradhna actress said that she would of course like a movie to be made on her husband’s life. She said:

“Yes, of course I would like a movie to be made on Mansoor Ali Khan. If someone really directs it properly, and with proper research, I think I would like it. I think his life has got a lot of things, about the accident, about losing his father and playing cricket with such a handicap.” 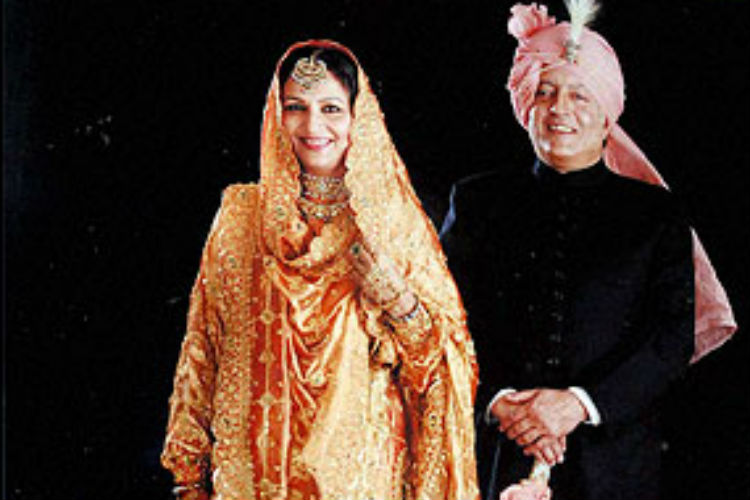 When asked who does she think fits the bill perfectly, the actress was prompt to take Ranbir’s name. She added:

“Somebody who looks like Tiger. May be Ranbir Kapoor or somebody in the family.”

However, when asked about the female lead, the mother of three mentioned that playing her on screen is difficult for any actress. But she thinks that Alia Bhatt can justice to her character on screen. 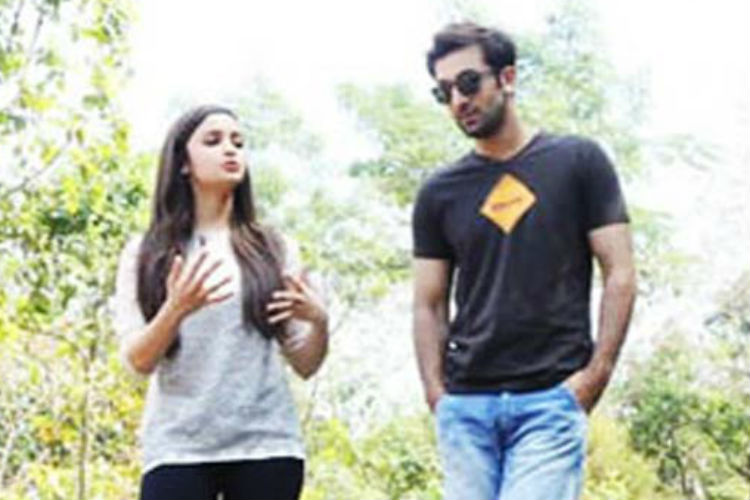 Mansoor Ali Khan aka Tiger Pataudi, is often described as India’s greatest cricket captain. He was made the captain of the Indian team at the age of 21. The couple’s son and actor Saif Ali Khan had once mentioned that he wanted to make a biopic on his father because he feels that the story of a man who lost one eye and still played international cricket is worth telling on celluloid.

While no doubt a film on Tiger Pataudi is a great idea, one wonders why does Sharmila Tagore want Alia Bhatt to play her character on screen. Not that Alia Bhatt isn’t a good actor, but why would one go out when they have a tremendous actor in home itself. Yes, we are hinting at Kareena Kapoor Khan!