Rana Daggubati, impressed everyone with his amazing performance as ‘Bhallala Deva‘ in ‘Baahubali‘. The actor is currently gearing for the sequel which has been titled “Baahubali: The Conclusion“.  He is leaving no stone unturned to make the film a huge success. Recently, the actor said in a statement, “The older Bhallala is stronger and beefier, so I weighed around 108-110 kg for some portions in both the films. His younger version is strong too, but leaner. So I lost a few kilos for that. My weight has dropped to 92-93 kg now.” 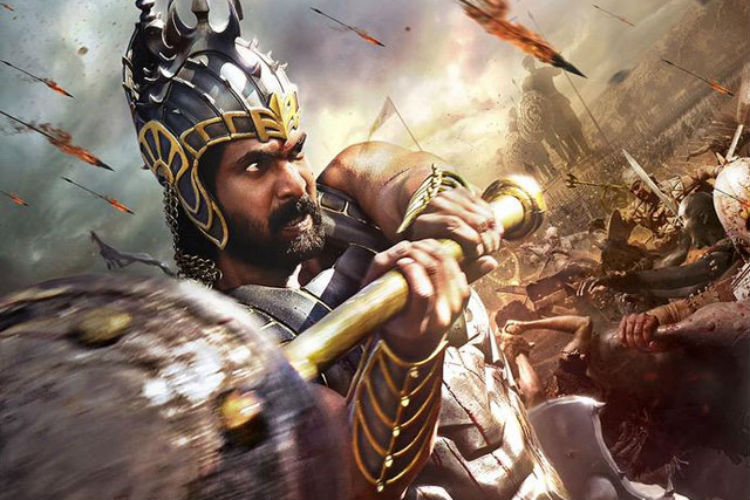 Rana Daggubati is losing and gaining weight for his film roles like it’s a cakewalk. The actor has sculpted a toned physique for the role. He shared the picture on the social media where he looked all ‘beefed-up’. The actor has been training for almost two and a half hours daily over the last five months. He said, “I’ve been shuttling between cardio and weight training.”

His personal trainer Kunal Gir monitors his diet. Rana has been high on carbs and proteins and oil free. He stated, “I eat every two and a half hours and there’s a nutritionist present around the clock. He conducts regular check-ups to ensure that we are on the right track.”