RJ Shubham Keche, who used to host the morning show ‘Hi Nagpur’ in Radio Mirchi, died while hosting the show. As per reports, the 23-year-old suffered a cardiac arrest during the show and was rushed to a private hospital by a peon and security guard who were present in the office.

His colleagues told Times of India that Shubham reached Mirchi’s office in the morning as per his usual routine to host his show ‘Hi Nagpur’. After some time, he stepped out of the studio and went to the washroom. Suddenly he developed chest pain and asked for help. The young RJ was taken to Hitech Hospital where the doctor declared him brought dead. 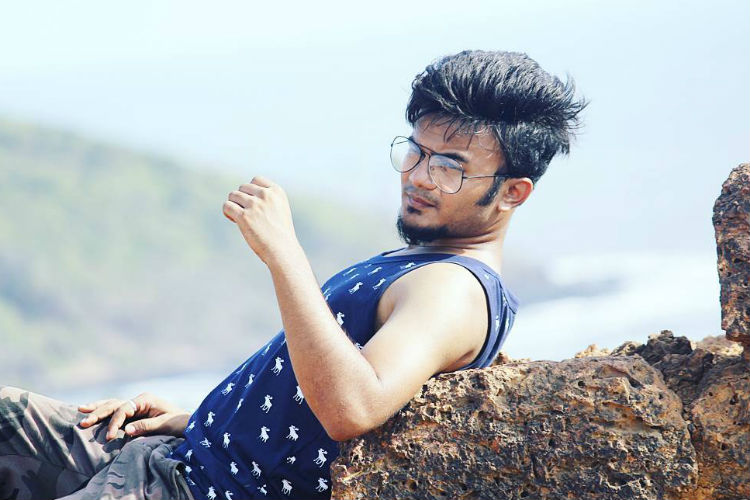 One of his colleagues said many people are not present in the office during morning hours hence a security guard and an office boy took him to the hospital. “He might have died 10-15 minutes before reaching the hospital. Since the reason for the death could not be ascertained, the body was sent to the Indira Gandhi Government Medical College (IGGMC) for post-mortem,” the colleague added.

His father died a few years ago due to the brain hemorrhage and he was the sole earning member of the family. Young and energetic, RJ Shubham charmed everyone with his voice which was always full of enthusiasm. The Nagpurians grew accustomed to listening to him early in the morning. Creative as he was, his YouTube page is full of creative video stories. His catchline ‘Aaaeeyyyyy Nagpur!  Maloom tereko, bahut kuch aata mereko! was his style statement and the work he did, depicted the sincerity. His colleagues, his fans and family members are still in the state of shock.

Shubham enjoyed his role as a radio jockey in Radio Mirchi. He always gave his best shot and strived for the best. His colleagues enjoyed his company.