Disclaimer: Before you ask, no, I have never been in close proximity with anyone from the antelope family, nor do I drive.

The fourth song from Salman Khan’s upcoming film, Race 3 has dropped and it’s turned out to be a revelation. Never have I ever identified with Salman Khan so consummately, as I have since the makers of Race 3 started dropping ‘party anthems’ from the film.

Well, damn. Who would have thunk?

In case you’ve been away at sea and have missed the latest buzz in Hindi filmdom, here’s a quick update: after getting bail in the 1998 chinkara case, He Who Must Not Be Blamed is making a comeback on the silver screen with Race 3. This ensemble film boasts of Anil Kapoor, Bobby Deol, Daisy Shah, Jacqueline Fernandez and Saqib Saleem; and with the release date drawing dangerously close, the makers are doing all they can to throttle the instant meme-worthy status the film’s trailer enjoyed. And as a do-over, they’ve dropped three songs, including Selfish, which has been penned by Salman Khan.

Unfortunately though, there’s no getting away from a dialogue as potent as, ‘our business is our business, none of your business’, and the memes it has led to.

Mind your own data to make sure that no one else takes advantage of it to beat you in the #RaceOfSafety pic.twitter.com/WJ4ADZEl1a

Talking about potent content, today we were blessed with another party song and watching it made me realise that Salman and I might have something in common. If you look carefully at his face in the trailer, and in all the songs that have followed, there’s a pattern.

#1 This is him being the life of a party 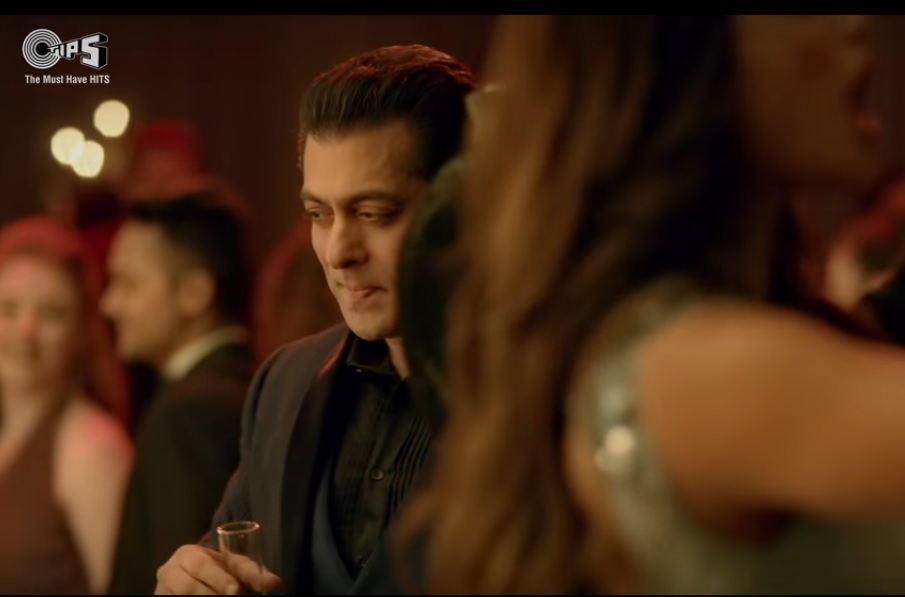 #2 This is him tolerating another party 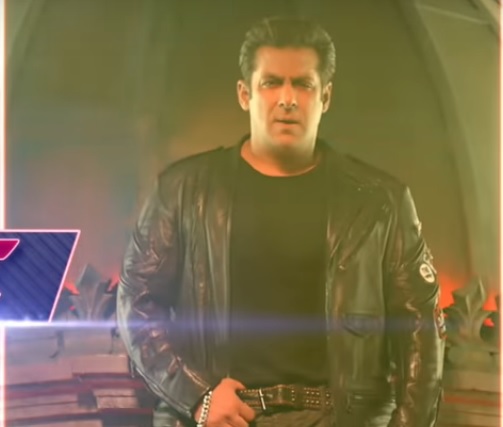 #4 This is him showing the same enthusiasm at a fight 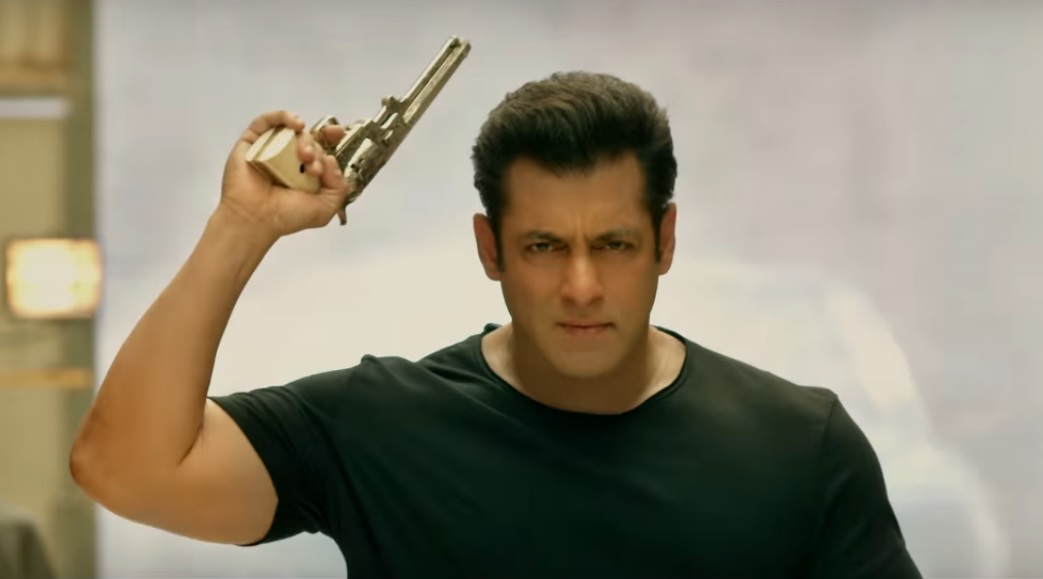 #5 This is him loving his company during group photo

I’d recognise that deadpan expression anywhere. That’s the look of someone who is silently judging every unnaturally enthusiastic person in the vicinity. Whose eyes are puffy from  the strain of having to deal with the frivolous nothings society believes is polite conversation. That ‘look’, my friends,  isn’t Bhai ka swag. That’s the face you make when you’re trying to hide abject boredom, indifference and extreme self-loathing at being weak enough to allow yourself to be persuaded to leave home.

So of course I’d recognise it anywhere. That’s my everyday game face. The one thing that deters (most) people from asking you to join them for professional and personal ‘fun outings’.

Now excuse me while I go cry in existential crisis, and rethink my life.