If you’re hoping to write an article on Quentin Tarantino’s 10 best works someday, you’ll end up writing about the filmmaker’s entire career. Tarantino revealed that he will be retiring after finishing his tenth film. This means that the two projects he’s currently working on will be his last.

At a creativity conference, Adobe Max, that was held at San Diego Convention Center in California, he said, “Drop the mic. Boom. Tell everybody, Match that shit,” while announcing his retirement. His last film The Hateful Eight, which was released in 2015, didn’t do well at the box office. His previous works like Inglourious Basterds (2009) and Django Unchained (2012) were very well received and were amongst his highest grossing films. 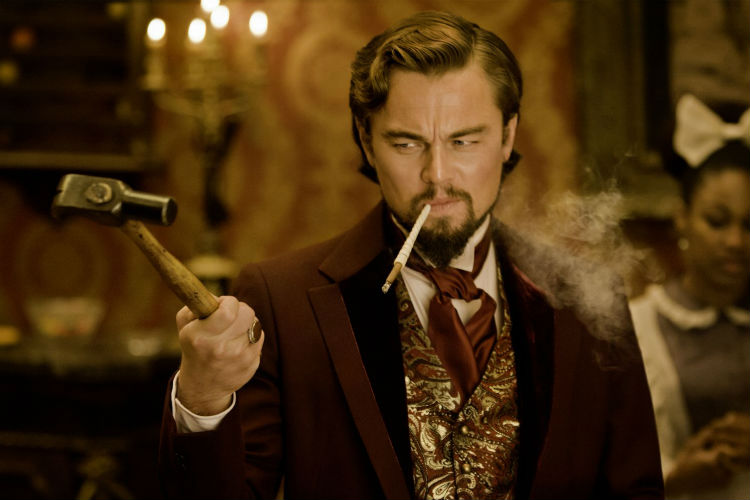 Tarantino is currently working on a historical, non-fiction project. Earlier this year, he had teased another film set in the 1930’s Australia. The story was revealed to be “Bonnie and Clyde-esque” and is under production. Tarantino has confirmed that his non-fictional film will precede the other.

Recently when Deadpool‘s director Tim Miller backed out of working in the film’s sequel (Deadpool 2), many fans had suggested that Tarantino direct the film. A formal petition has been doing the rounds across internet requesting the same and has already received over 16,000 signatures. However, Tarantino has shown no interest towards crossing this number of 10. 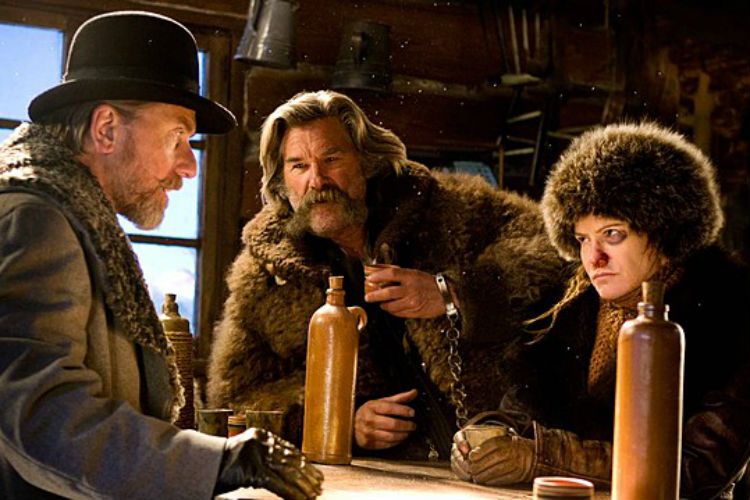 According to The Hollywood Reporter, at the San Diego convention center, Tarantino exclaimed that success for him is when the masses deem one the “greatest filmmaker that ever lived” following their career’s completion. He added that transcending that status and taking form as an artist is what success is. In the interview with Ann Lewnes, the CMO of Adobe, he also spilled his secret to creativity. Apparently, he has a room full of music records designed like a typical vintage record store. According to Tarantino, the whole experience gets his creative juices flowing. 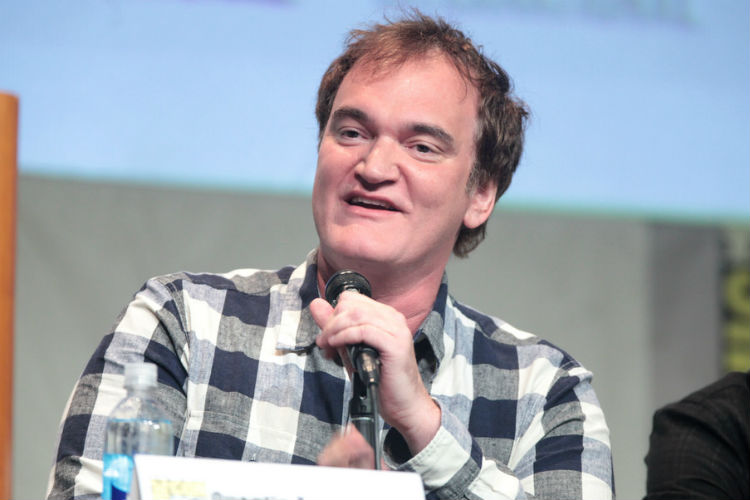 Tarantino had embarked upon his filmmaking journey back in 1992 with Reservoir Dogs and has now established himself as one of the most successful directors in the business.