Smriti Irani led I&B Ministry has found itself in the middle of a controversy after it refused the screening of Sanal Kumar Sasidharan’s Malayalam movie S Durga and Ravi Jadhav’s Marathi film Nude at the upcoming International Film Festival of India. Jadhav and Sasidharan have moved court seeking an explanation why their movies were omitted at the last minute.

Kalyanee Mular plays the protagonist in Nude, who walks out of an abusive marriage with her son and comes to live with her aunt (Chayya Kadam) in a slum. The recently released teaser outlines how her aunt hides her actual profession from her family. The teaser is simple yet strikingly haunting. One of the highlights of the teaser is Naseeruddin Shah’s dialogue, which goes like,

Clothes are meant to cover the body, not the soul. And through my art, I attempt to seek the soul. 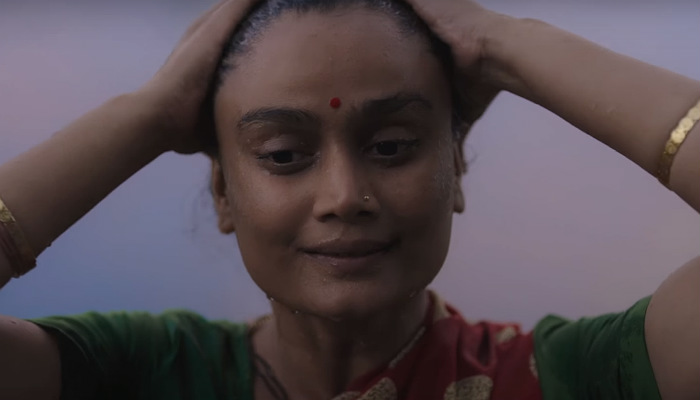 A still from Nude teaser

The removal of Nude and S Durga, originally named Sexy Durga from IFFI prompted 3 of the 13 jury members- Sujoy Ghosh, Apurva Asrani, Gyan Correa to resign. Filmmaker Sujoy Ghosh, when asked to comment on the abrupt and impromptu decision of the I&B Ministry, said,

Nude is such a poignant and heartbreaking film. I wept when I saw it. My stepping down is my statement. 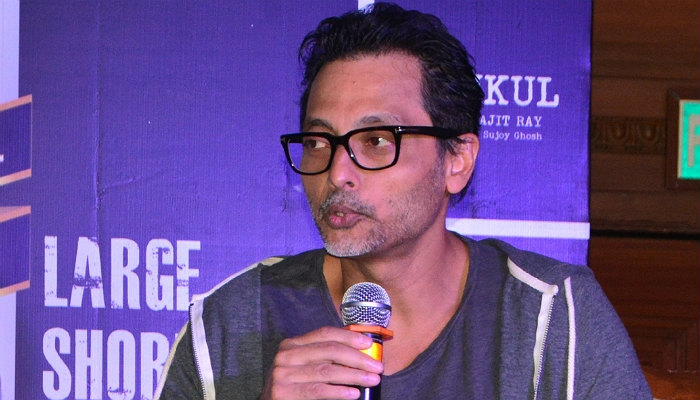 Also read: Sanskar > Art: 2 films excluded from IFFI because they have ‘sexy’ and ‘nude’ in their titles

Another Jury member Rahul Rawail told a leading daily, the I&B Ministry can reject any film. He said,

As far as dropping of the two films go, the jury is working in the framework, and the ministry has the right to reject any film. They can override and reject any film. So, when we were asked to select, we were asked to select twenty films for screening, and two additional films in case of any replacements needed. So, we recommended twenty-two films and they dropped two films, and they replaced it with the replacements. So finally, the twenty films which will be screened are the films approved by the jury, and no film is outside the jury’s recommendation.

Also read: ‘My stepping down is my statement’: Sujoy Ghosh resigns as IFFI jury head after Nude, Sexy Durga dropped

It is still unclear why the movies were dropped from IFFI.