Priyanka Chopra is many things. Actor, producer, superstar, UN Ambassador…a global icon in short. But PeeCee isn’t stopping at that. She has bigger, grander plans to make real change in the world.

According to her latest interview, she is all too keen to become India’s Prime Minister someday. Not just that. She cheekily added how Nick Jonas, her husband, becoming the US President would just be the cherry on top. 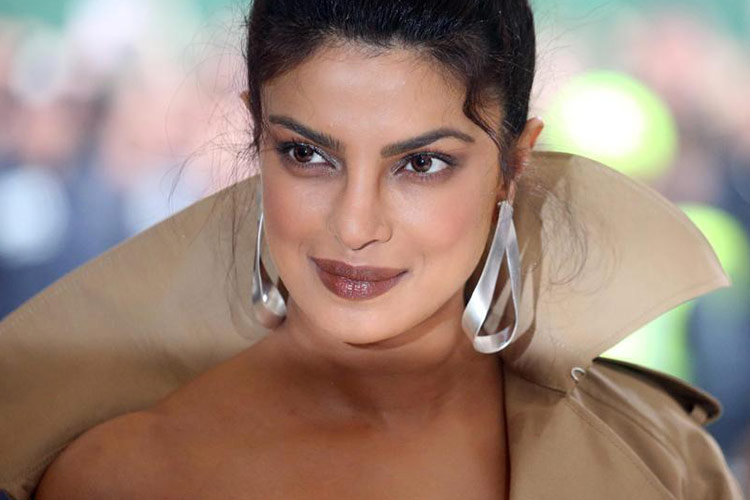 “I would love to run for prime minister of India. I would love Nick to run for president. I don’t like the things associated with politics, but I know that both of us really want to make a change. Never say never,” PeeCee declared.

Priyanka also lauded Nick for being a feminist and not being afraid of the label, “I married a feminist. He’s not afraid to use the word and I love that.” Given her own hesitance to take on the label during her heydays in Hollywood (right before Quantico happened), it’s refreshing to witness how far she has come herself.

But it wasn’t all a cakewalk for her. She also had to face a media backlash when a certain media outlet chose to tag her as a “global scam artist” for marrying Nick. She chose to refrain from making a public comment on that article but her close ones – Sophie Turner and the Jonas clan included – defended her in the face of such crass scrutiny back then. She did make a remark this time, “I didn’t comment on it at the time. But I went up to the hotel room to find Nick, Joe (Jonas), Sophie (Turner) and my mum furiously responding to the article on their phones. They were like, ‘These b*******! How dare they?’ I thought, ‘I’m having a great moment, nothing is going to burst my bubble.’” 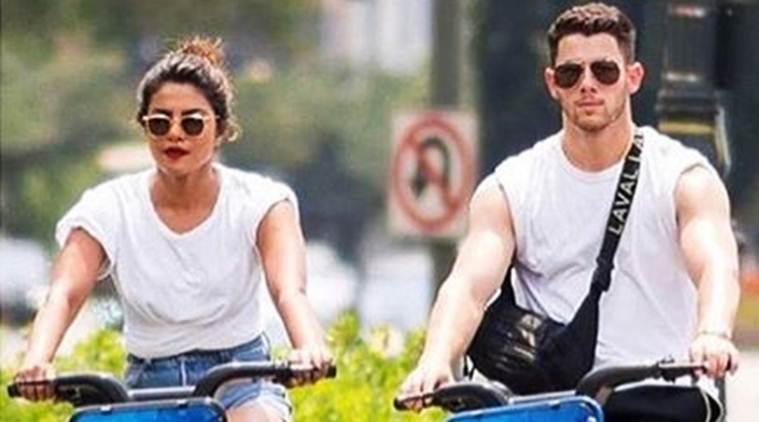 PeeCee also added, “Just because I’m famous, don’t I have the ability to be proud of being a newlywed without people saying that I’m using my marriage? I gave up my right to privacy when I became a public person, it’s the deal you make with the devil. But trust me, there are lots of things I still keep personal.”

You do you, PeeCee! We stan an ambitious queen.