Amazon Prime has undertaken the ambitious adaptation of Robert Jordan’s 14-part book series, The Wheel Of Time. The high-fantasy series’ cast being led by Rosamund Pike has announced Priyanka Bose, according to this report in Deadline. Bose is the latest to join the cast alongside fellow actors Taylor Napier, Emmanuel Immani. This announcement comes only a few months after Adil Hussain was reported to have been cast in CBS’s Star Trek: Discovery.

The Wheel of Time is one of the most sprawling fantasy epics, which began with 1990’s The Eye Of The World. The series is based around an all-female organisation called Aes Sedai and its member Moiraine (Pike), who embarks on a world-spanning journey with five men & women, one of whom has been prophesised to be the ‘Dragon Reborn’ – someone who will either save or destroy humanity. Bose will play the role of a member of Aes Sedai alongside Rosamund Pike’s character, Alanna Mosvani. 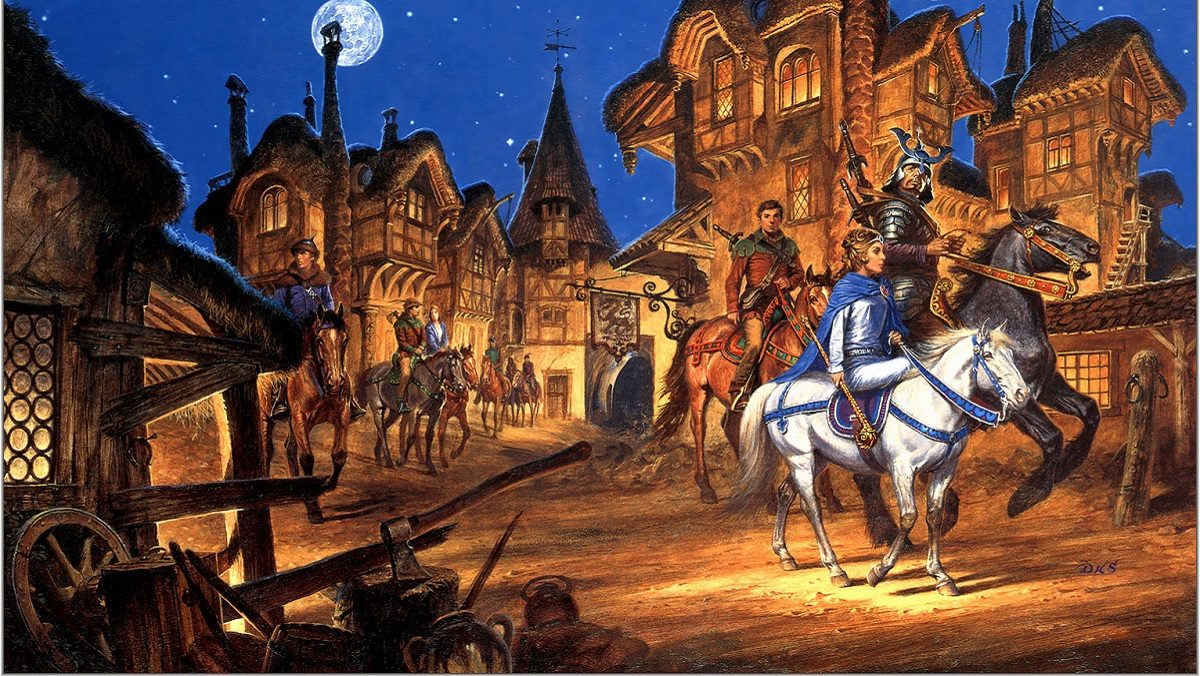 Looking at HBO’s incredible success with Game of Thrones, it’s not hard to see what the other streaming services are going for. Netflix has bet big on Henry Cavill-starrer, Witcher, that has a dedicated fan-base because of the popular game and a YA book series of its own. And now, with Amazon co-producing an adaptation for arguably the most ambitious fantasy book series on this planet, it’s something to look forward to.

Relegated bit-roles in Bollywood films like Guzaarish, Yeh Jawaani Hai Deewani, it’s definitely an encouragement for Bose to have found a chunky role in a production like this. She shot to international fame after playing the character of Dev Patel’s mother (Kamla) in Garth Davis’s Lion in 2017. Bose has starred in low-profile, independent films like Gulaab Gang, Asharyachakit! and Rakkhosh.