With every passing day, the friendship of Salman Khan and Shah Rukh Khan is only going stronger like the good old days. Both the actors have many times been spotted together at parties and many other events. In fact, the Khans make sure to promote each other’s films at various occasions and are self-claimed fans of each other’s work. While Shah Rukh shifted the dates of his film Raees for Salman’s Sultan, the Bhaijaan also returned the favour by promoting Dear Zindagi. Interestingly, Salman on Tuesday unveiled the first look of SRK’s upcoming film with Imtiaz Ali and also decided the release date. Here’s what he tweeted: 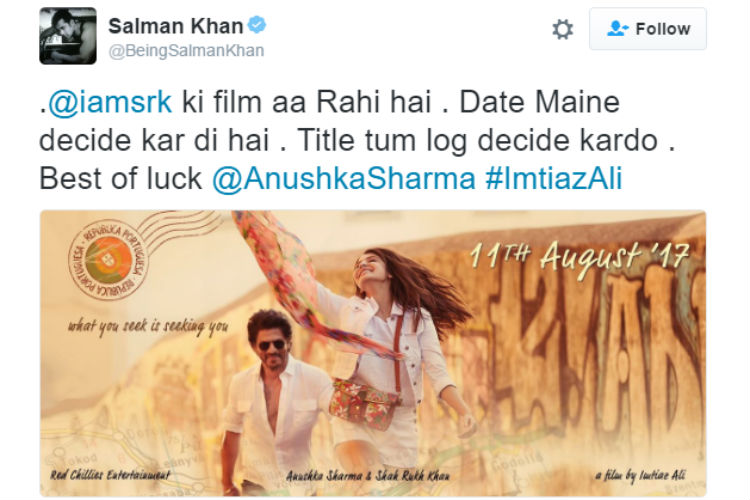 Shah Rukh Khan was spotted at the Galaxy Apartment late night paying visit to the actor. Salman hosted a party for his B-Town friends and just like any good friend SRK made sure to mark his presence. The duo partied till early in the morning and were seen hugging each other as they left after the party. They were joined by other celebs like Suniel Shetty, Suraj Pancholi, Sajid Nadiadwala and Arbaaz Khan. 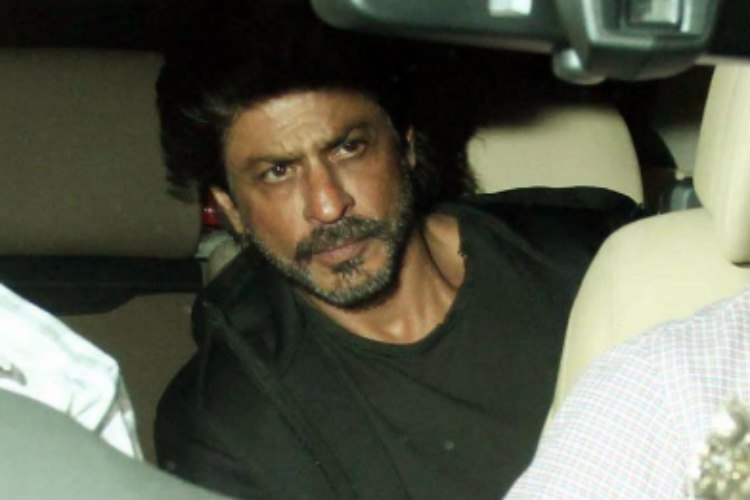 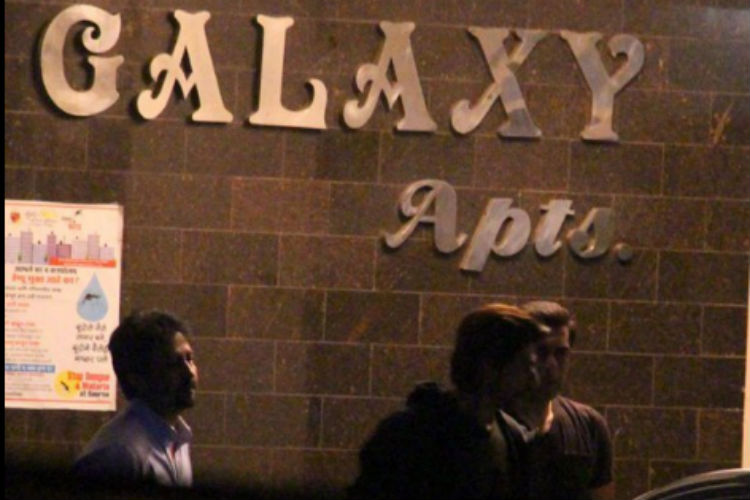 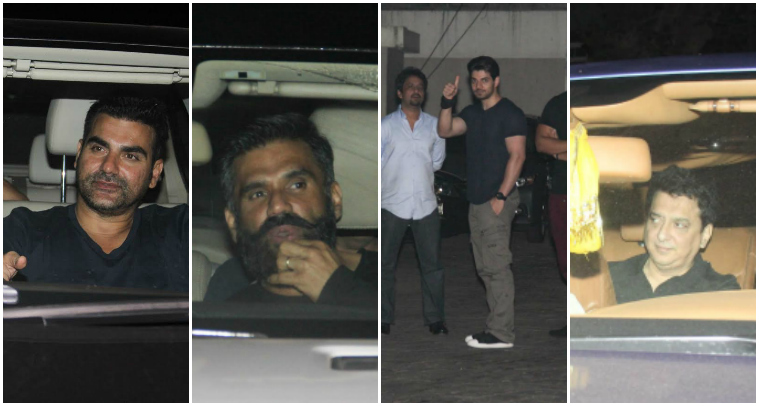 Salman on Monday posted a shirtless photo of him on twitter and wrote: 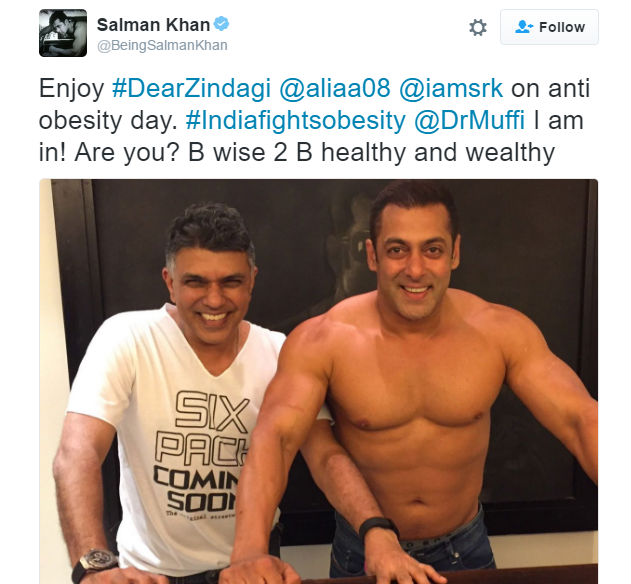 It seems like SRK kept his promise by paying the visit to the actor late at night and the duo must have had a fun-filled work out session together.

Shah Rukh will next be seen in Raees and the movie will be released on January 26 next year. Well, we really hope that SRK makes it to Salman’s show Bigg Boss once again for Raees’ promotions and makes it one of the best episodes to watch for all the Khan fans.