After the success of previous three instalments of Golmaal series, Rohit Shetty is shooting for Golmaal Again. Recently, social media was abuzz with pictures of Parineeti Chopra from the sets of the film. Neil Nitin Mukesh, who will also be seen in the upcoming comedy, has also joined the cast.

While sharing the pictures from the sets, Neil also had some good words to say about Shetty. He wrote,”With the man himself @itsrohitshetty Genius to work with and such an honour being a part of his creation. #golmaalagain 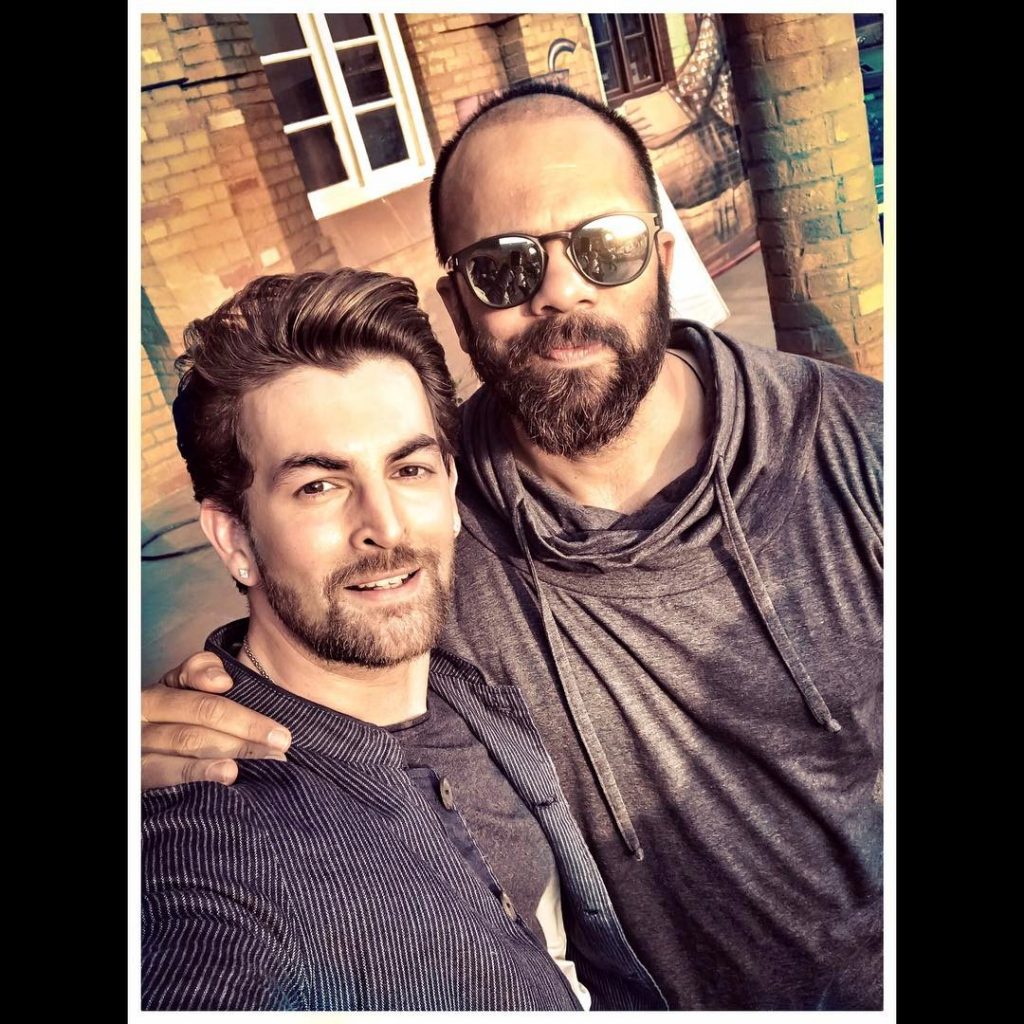 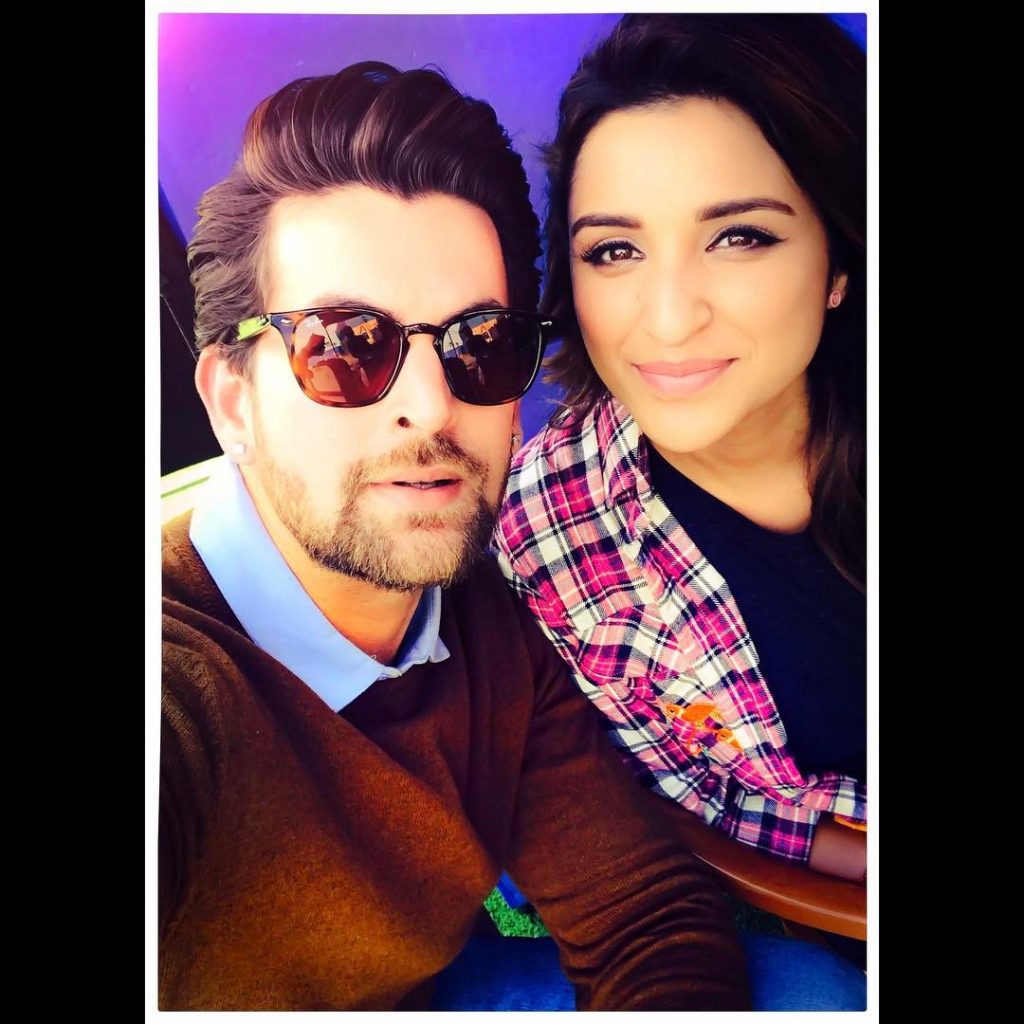 The film also has Shreyas Talpade and Kunal Khemu in pivotal roles. The film is scheduled to release this Diwali, and is pitted against Akshay Kumar-Rajinikanth starrer 2.0 and Aamir Khan’s Secret Superstar.