Pakistani actress Mahira Khan, who is set to mark her debut with Shahrukh Khan’s ‘Raees’ has spoken about Uri attack and cross-border escalating tensions. 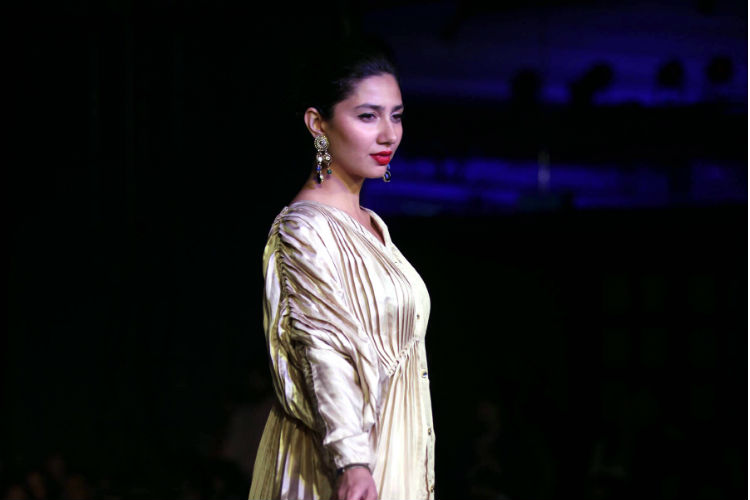 In her facebook post, she also stated, “In the 5 years that I have been working as an actor I believe that I have tried my best to keep my country’s respect intact – by being a professional and by representing Pakistan here and elsewhere to the best of my abilities.”

Earlier,  the Maharashtra Navnirman Sena (MNS) warned the Pakistani artistes actors to leave India. They also stated that they wouldn’t let their movies release in India.
Watch the video below:

Since Mahira returned to Pakistan a few days ago, the makers of ‘Raees’ are facing problems. As per the reports on TOI, they still have to shoot for some pivotal sequences that require the actress. Mahira’s debut Bollywood film with Shahrukh Khan was scheduled for release in January 2017.