The Central Board of Film Certification (CBFC) former chief Pahlaj Nihalani finally came out in open and reacted to filmmaker Anurag Kashyap’s statements, which he gave soon after Nihalani’s exit from CBFC. Reacting to his comment, Nihalani hit back at the filmmaker and said that he knew that Anurag felt happy about his departure from the CBFC.

Sharing his views on the same, he said: “I can understand Anurag Kashyap feeling happy about my departure from the CBFC. He has been openly campaigning against my tenure as the CBFC chairperson. There is no hidden agenda in his malice. It’s all out in the open.”

Further, explaining he went on and said that he was glad to have brought happiness in the filmmaker’s’ life. 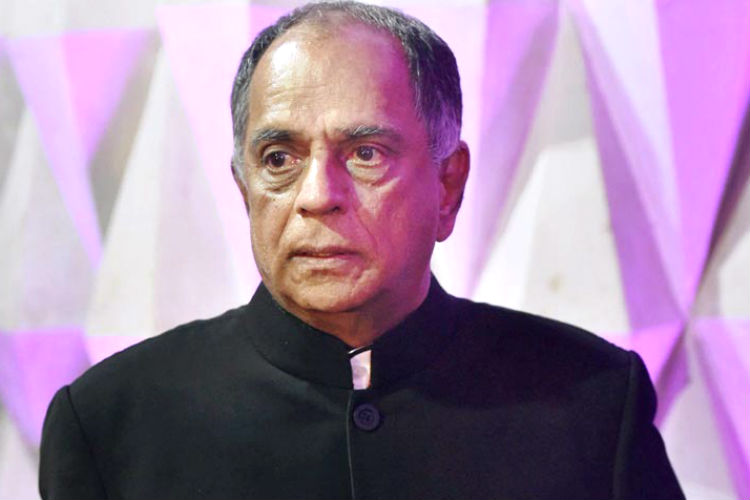 “I believe he has been singing songs after my exit from the CBFC. Glad to bring happiness in his life. But some of the others ‘welcoming the change’ have been telling me to my face that they had no problem with me at the CBFC. And now they say they’re happy to see me go?”

In a recent conversation with a leading lady, an elated Anurag Kashyap opened his heart out on the news of Pahlaj Nihalani’s exit from the CBFC. Anurag, who suffered many setbacks from the CBFC during the release of his film Udta Punjab shared his views and said: “Kal raat se mai bahut khush tha. Something you’ve been waiting for, and it suddenly happens, it’s like wow! Did this really happen? And that, too, before my film came out.”

Nihalani’s stint as the chief of the film censor board was full of controversies over cuts, beeps and disclaimers being demanded in movies. The lyricist and screenwriter Prasoon Joshi has been appointed as the CFBC’s chief.