When it comes to universally-acclaimed filmmakers, Alfred Hitchcock is one everyone has heard of. In fact, many might have actually seen some of his work as well.

But here’s the thing, Hitchcock never won an Oscar, at least not in the Best Director category. When his Rebecca won Best Picture in 1940, the category that was called Outstanding Production back then, the production company behind Rebecca, Selznick International Pictures went home with the trophy. 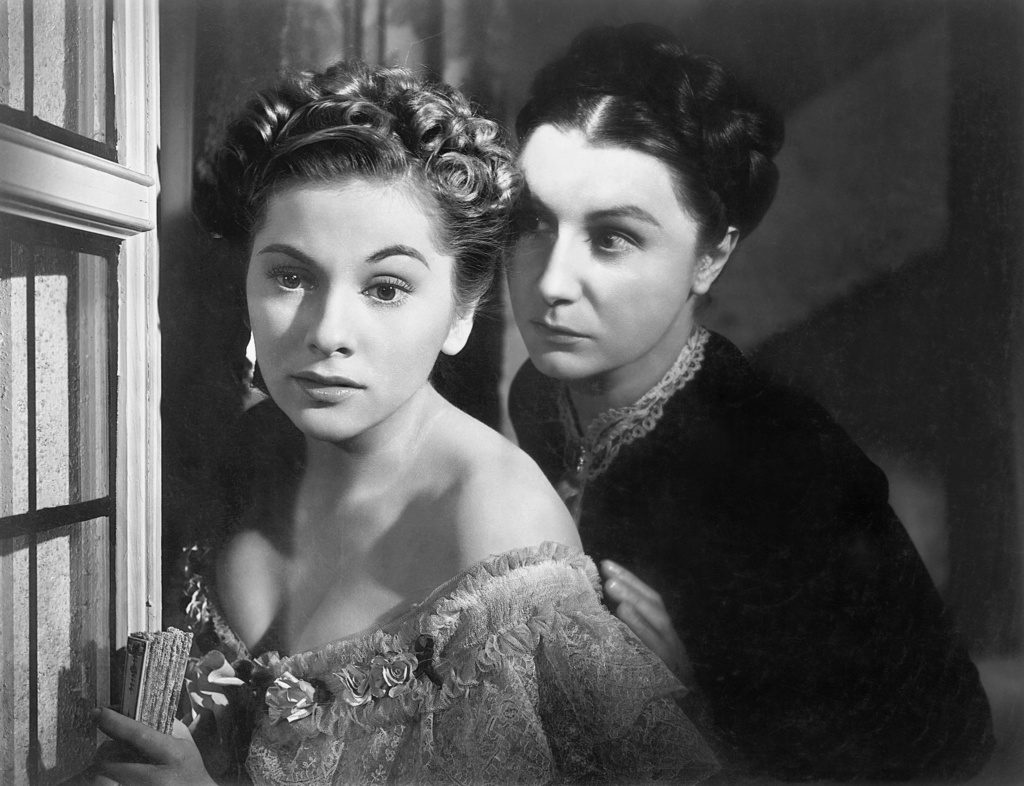 The Academy gave Hitchcock the Irving G. Thalberg Memorial Award in 1968 for “creative producers whose bodies of work reflect a consistently high quality of motion picture production”. He accepted the award in his stoic yet cheeky style, simply saying, “Thank you,” before leaning in and adding, “…very much indeed.”

However Hitchcock isn’t the only iconic artiste who has been snubbed by the Academy over the years.

We’re not talking of mere mortals like Leonardo DiCaprio here, who still somehow managed to break his spell by winning a Best Actor award for The Revenant in 2016. We are talking about some of the OG filmmakers, whose style of filmmaking would go on to influence filmmakers from across the world, including American filmmakers. There are way too many to count, who have been categorically ignored by the Academy. Not that any of them really cared much for mainstream recognition.

French filmmaker Agnès Varda won her Honorary Academy Award in 2017. Everyone knows that the Honorary Academy Awards reek of being an afterthought, given to those the Academy denied honouring for their actual work in due time. Often hailed as the “grandmother of the French New wave cinema”, even though she belonged to the cinema movement that predates the Nouvelle Vague, to the Left Bank Cinema movement, actually threw subtle shade at the Oscars for the honorary nod, “There is nothing to be proud of.” 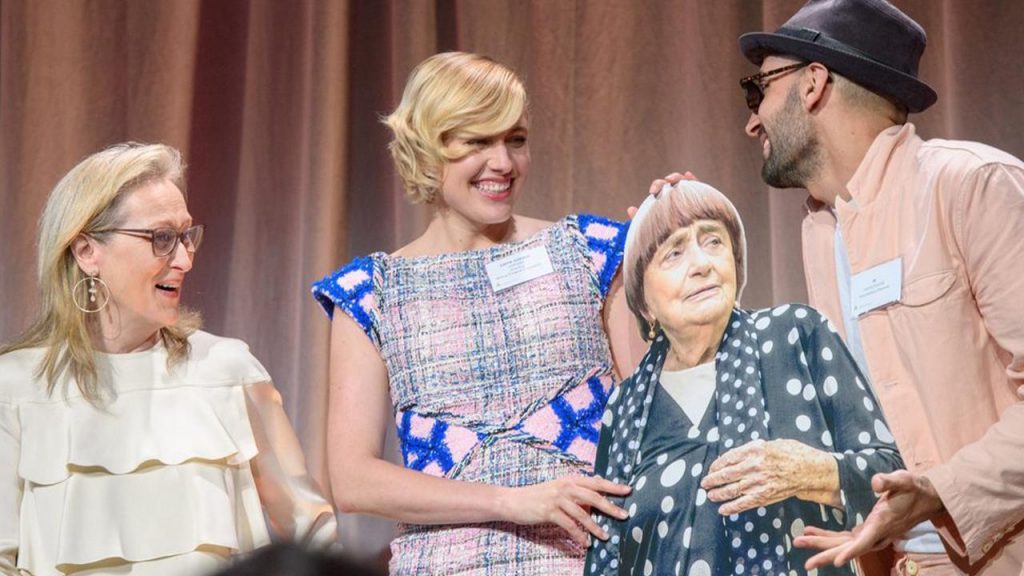 In fact, Varda, who in January 2018, became the oldest Oscar nominee for her Faces Places that was nominated for Best Documentary Feature, didn’t even attend the Oscar nominees luncheon, and instead sent in her life-sized cutouts to “attend”.

Many iconic filmmakers were never front-runners to actually win even if they were nominated.

The Academy masquerades as an inclusive award ceremony that is there to honour the greatest achievements in cinema, from all over the world. But, the truth is they are no better than any other award show out there. Even though, the Academy has one category dedicated to Best Foreign Language Film, it’s hardly enough.

Legendary filmmakers from across the world – including Michaelangelo Antonioni, Jean-Luc Godard, Akira Kurosawa, Satyajit Ray, Jean Renoir, and Francois Truffaut – have only ever been given Honorary Academy Awards.

Lauren Bacall, Lucille Ball, Greta Garbo, Fred Astaire, Buster Keaton, and Gene Kelly never won Best Actor or Actress awards, only honorary ones. Charlie Chaplin, one of the most acclaimed and prolific performers and filmmakers of the 20th century, only ever won for Best Original Score for the theme of 1973 film Limelight. Much like DiCaprio, cinematographer Roger Deakins, whose work includes the likes of Shawshank Redemption, Fargo, and The Big Lebowski, finally won last year for Blade Runner 2049, one of his lesser acclaimed films.

Filmmakers like Stanley Kubrick, Spike Lee, David Lynch, actors like Helena Bonham Carter, Glenn Close, cinematographers like Michael Ballhaus, Christopher Doyle have never won anything at the Oscars. Does that mean they are lesser artistes in anyway?