Kevin Spacey was accused by more than 30 different people of sexually inappropriate behaviour and assault in 2017. Several of the survivors were underage during the assault, according to their claims. As a result, Spacey was kicked out of the hit Netflix series House of Cards shortly after. But, it has taken an entire year before he had to make an actual court appearance in relation to any of the charges.

Spacey is one of the few accused, who is actually facing a felony sexual assault charge. If convicted he can land up in prison for five years. 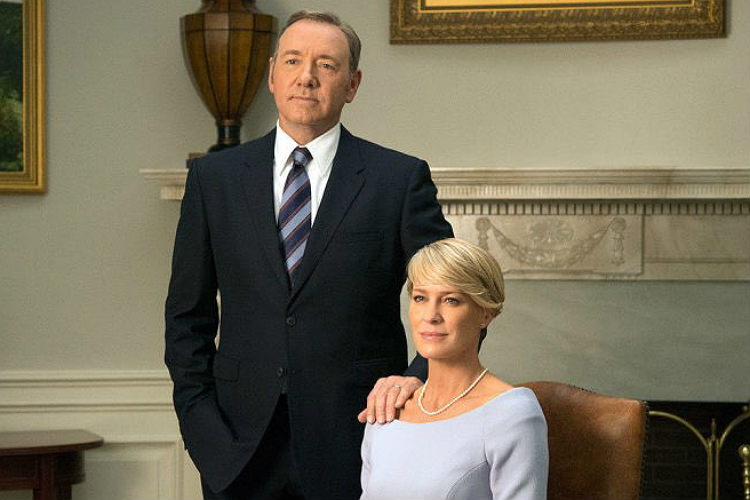 Spacey has pleaded not guilty in his very first criminal case, where he has been accused of groping an 18-year-old busboy, in 2016. Former Boston TV anchor Heather Unruh accused him of sexually assaulting her son in a bar on the Massachusetts resort island of Nantucket.

According to an indianexpress.com report, in the court documents Spacey’s lawyers dismissed the accusations to be “patently false” and also claimed that there were no witness to the alleged groping.

The lawyers are further suggesting that the teen lied about his age, took drinks offered to him by Spacey, gave him his number, and even left the bar to smoke a cigarette with the actor that night. Spacey’s attorneys stated that, “At best, this describes two people engaged in mutual and consensual flirtation, nothing more.” 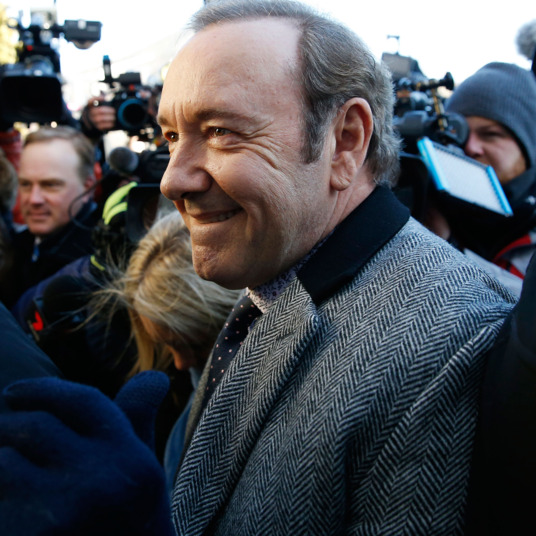 But according to Unruh’s son’s testimony, he had approached the former House of Cards actor for a picture once his shift ended at the club. He further said that Spacey kept buying him several drinks, and even tried to convince the teenager to go home with him. Spacey then allegedly proceeded to unzip the teen’s pants and groped him for about three minutes, despite the teen attempting to stop Spacey. Once Spacey left for the washroom, the man claims to have fled the scene to avoid further assault.

In a curious move, once the sexual assault charge was announced last month, Spacey had tweeted a video in his House of Cards character, Frank Underwood’s voice. He had said, “I’m certainly not going to pay the price for the thing I didn’t do.”

He didn’t make any direct references to the case when he shared the video.

Spacey doesn’t have to appear at the next hearing that has been scheduled for March 4. However, he has been instructed to be available by phone. The Nantucket District Court Judge Thomas Barrett has also ordered Spacey to stay away from his accuser and his family.