Fans do crazy things. Some  watch their favourite actor’s movies first-day-first-show or stalk them for a glimpse. Others write letters in blood to their loved ones. But one of Sanjay Dutt’s ‘big fan’ left her wealth to him. Sixty two-year-old Nishi Harishchandra Tripathi willed her money to her favourite star before she died.

Tripathi, a Malabar Hill resident in Mumbai, breathed her last on January 15 this year after suffering from terminal illness. According to Mumbai Mirror, Sanjay Dutt was informed by the police on January 29 that Tripathi had left all money in her bank account and locker to him. 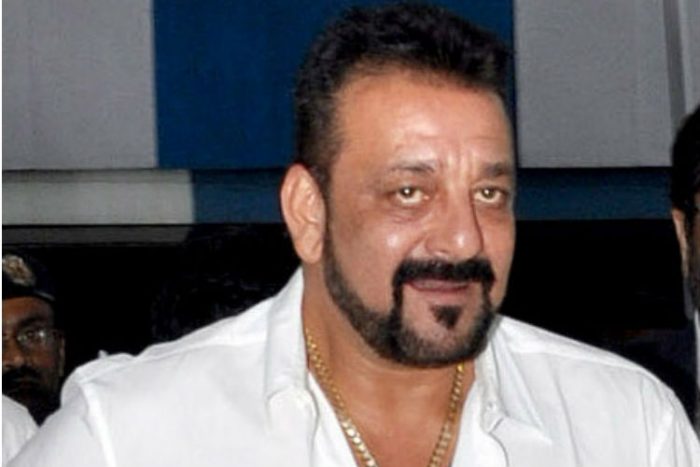 According to the report, Tripathi was a resident of Triveni Apartments in Malabar Hills. A homemaker, Tripathi lived with her 80-year-old mother and three siblings.  After her death, a bank representative shared the contents of Tripathi’s nomination form and her letters (to the bank) with her family and Dutt’s lawyer, where she mentioned ‘Film star Sanjay Dutt’ as a nominee.

Meanwhile, Dutt has declined to accept the money and returned it to the family. Dutt’s lawyer, Subhash Jadhav said:

“We have communicated that Sanjay Dutt will be seeking no claim on the belongings and will adhere to any legal proceedings necessary to transfer the valuables back to the family.”

Sanjay Dutt, who did not know anything about Tripathi until now, was shocked by this development. He said:

“As actors, we are used to fans naming their children after us, chasing us down the street and even giving us gifts. But this has shocked me. I will not be claiming anything. I did not know Nishi and I am very overwhelmed by the entire incident to speak about it.”