The Indian Motion Picture Producers Association (IMPPA) on Friday passed a resolution to ban Pakistani actors from the industry in the wake of the Uri attack. “IMPPA in their 87th annual general meeting passed (a resolution that) no Pakistani will be hired by their producer members forever,” producer TP Aggarwal, the president of IMPPA, said. 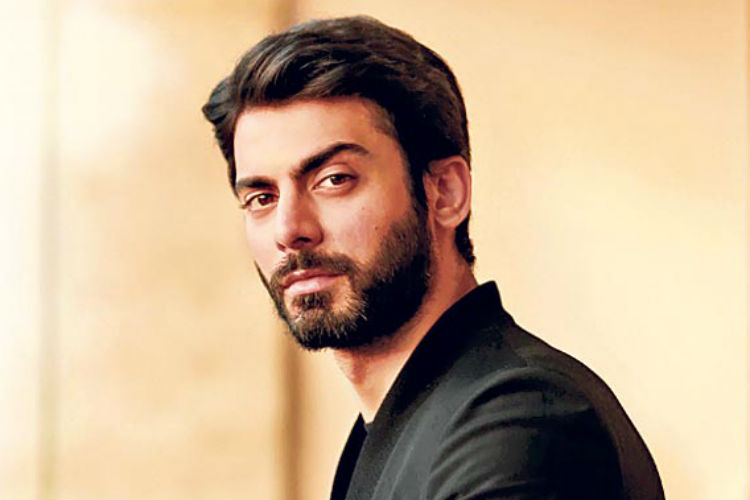 The resolution came on a day the Indian Army announced that seven terror launch pads were targeted across the LoC by special forces during a ‘surgical strike’ overnight in which heliborne and ground forces were used. Producer Ashoke Pandit, a member of the IMPPA, said, “IMPPA paid homage to the martyrs who were killed in Uri.

It is therefore felt its responsibility towards the nation and passed a resolution banning Pakistani Actors & technicians in India till normalcy returns. For IMPPA, the nation comes first.” Eighteen Army personnel were killed in the Uri attack.

The decision came amid demands by various political outfits to ban Pakistani artistes from Indian films and performing here. Last week, Raj Thackeray-led MNS issued a 48-hour ultimatum to Pakistani artistes and actors including Fawad Khan and Ali Zafar, to leave India by September 25 or else they would be “pushed out”.
Also, apparently the popular Pakistani singer Rahat Fateh Ali Khan has been dropped from his upcoming film “Laali Ki Shaadi Mein Laddoo Deewana”. Recently the concerts of Pakistani singers Shafqat Amanat Ali and Atif Aslam scheduled in Bengaluru and Gurgaon respectively were also cancelled.

Shafqat’s concert was called off after the Vishwa Hindu Parishad (VHP) and the Bajrang Dal on Wednesday wrote a letter to the Bangalore Police asking it not to allow Pakistani singer Shafqat Amanat Ali to perform on September 30.