Just when you thought Marvel was making headway with its diverse characters, both gender and race-wise, they managed to ruin it. With characters like the Syrian Madaya Mom or Pakistani-American superheroine Ms Marvel/Kamala Khan, I really thought Marvel was trying to be more progressive and influential, but leave it to the Vice President to wake me up from my utopic dream. Apparently, the reason why Marvel Comics sales are dipping is because they have introduced more diverse characters. What the what?

In a recent statement, Marvel VP David Gabriel said, “What we heard was that people didn’t want any more diversity. They didn’t want female characters out there. That’s what we heard, whether we believe that or not. I don’t know that that’s really true, but that’s what we saw in sales.” On a scale of unobnoxious, permissible statements to Donald Trump, that is straight-up Donald Trump. 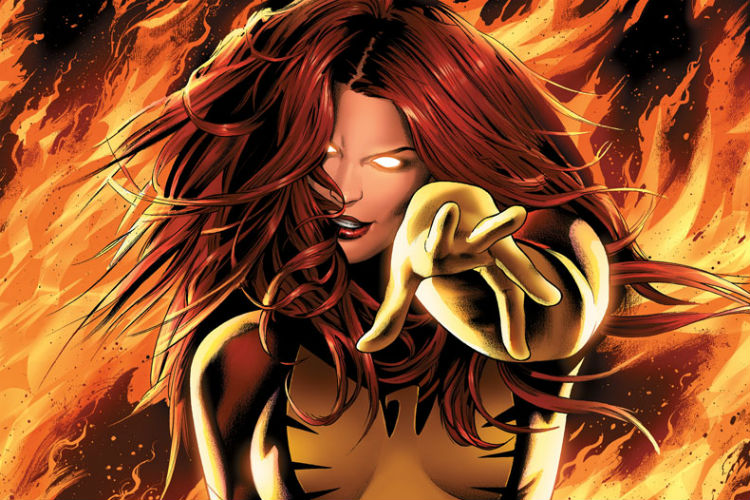 Okay, allow me to say what everyone is thinking, Mr Gabriel. You’re an idiot. The change that Marvel has brought might be progressive but the stories will never sell if they are not gripping enough. Even today, everyone loves Marvel for its core superheroes, i.e., Iron Man, Captain America, The Hulk, etc. In spite of Sam Wilson, a black male, taking up the shield of Captain America, he would never be as impactful as Steve Rogers if he has nothing new to offer. And that would have nothing to do with his race but the unimaginative storylines that surround him. 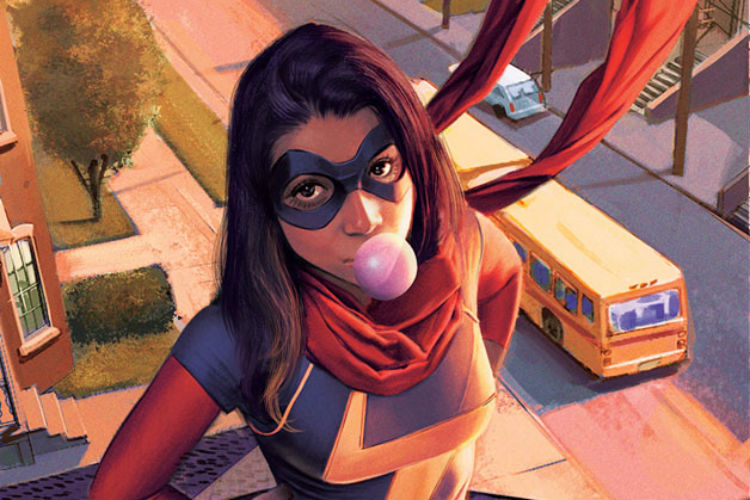 In a similar modification, a black teenage girl named Riri Williams is all set to suit up as Iron Man. Will that be ground-breaking? Yes. Is it progressive? Sure. Will it sell? I can’t really say since people are too attached to Tony Stark. So whether you replace him with Riri or some tentacular, intergalactic being, there’s a good chance it will not sit well with people.

Another flaw in your representation of diversity, that you have turned a blind eye to, is the lack of perspective. Sure, you have brought depth in your characters before but the difference is they were mainly white, perhaps just as white as your writers. So people like Brian Michael Bendis and Nick Spencer may have made you some big bucks but they will always lack the sheer humanity of a minority, out of the absence of their experience.

So, yes, you can have more persons of colour, queers or women on your cover pages but, unless your characters have the depth that they require, they can never become your cash cows. It is very easy to find blame in everything that is not a heterosexual, white man but it is time for you to realise that to effect change isn’t an easy job.