Ajay Devgn, whose directorial Shivaay will clash with Karan Johar’s Ae Dil Hai Mushkil at the Box Office, admits that the director won’t face any trouble in the release of his film.

The industry buzz says that Karan’s Ae Dil Hai Mushkil could face trouble in getting a release as it features Pakistani actor Fawad Khan. The Maharashtra Navnirman Sena (MNS) has already threatened that it won’t let any film featuring Pakistani artistes release.

However, Ajay has a different stance on the issue. Talking to a news agency recently, the actor said:

“It’s unfair, because that film (Ae Dil Hai Mushkil) was made earlier. I don’t think there should be an issue and that’s why I feel there will be no trouble. Eventually, no films get banned… Films will release.” 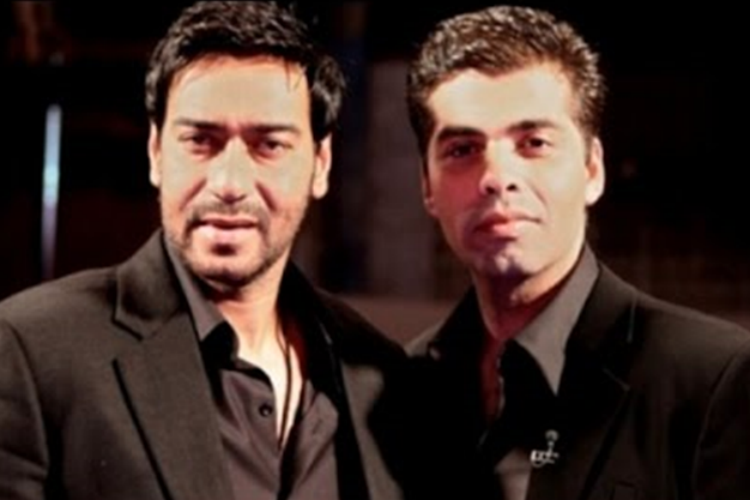 Talking about the same, the actor whose last on screen outing was Drishyam said:

“We have our issues and that’s strictly personal, and nothing professional. Those are personal issues and I don’t want to talk about it.”

While Shivaay centers on the adventures of a Lord Shiva devotee, Ae Dil Hai Mushkil is said to be an intense story about unrequited love.

Both the films will release on 28 October, two days before Diwali.