If you, like me, are blissfully ignorant about self-styled godman Osho, there’s a good chance your brain too will melt by the time you finish Netflix’s Wild Wild Country. There are several moments during the documentary’s running time of close to 7 hours where I would have (normally) scoffed at the creative license, had they not been actual real-life incidents. Therein lies the documentary’s biggest strength – the ability to shock. It echoes something a law official is heard saying during the first few minutes – “In a few years, someone will write a book about this whole incident. And the readers will lap it up as fiction.” 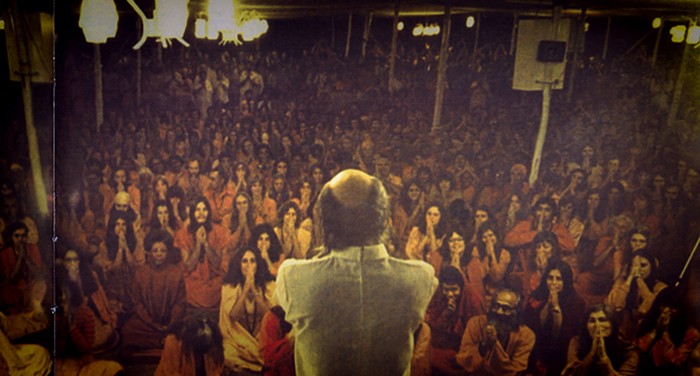 Wild Wild Country is set in the American state of Oregon, where Bhagwaan Rajneesh (later known as Osho) tried to set up camp for his thousands of followers. Looking to build a Utopian city which will serve as an example for those looking to achieve a ‘higher state of consciousness’ – the ‘Rajneeshis’ bought an expansive ranch in the deserted part of the state and built ‘Rajneeshpuram’ from the ground up. Neighbours to a small town called Antelope (population: 40), the resident Oregonians were far from happy with this ‘sex cult’ moving in nearby. 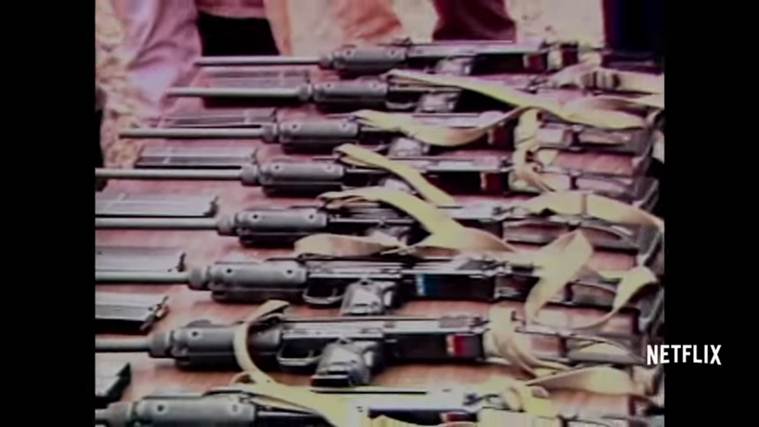 In the summer of 1981, the sleepy town of Antelope began to witness an influx of the red-attired Sanyasins passing through. The (predominantly white) Americans didn’t know how to react to the ‘orgasmic happiness’ on the face of their neighbours. Some talk about their piercing ‘stare’, which made it appear they were on some sort of medication. For the non-believers, it isn’t very hard to see why the residents of Antelope were creeped out. Seeking spiritual enlightenment and advocating free sex, the ‘hippies in red’ were naturally frowned upon by the Orthodox Catholics of Antelope.

Wild Wild Country’s isn’t so much about Osho (who looms in the background away from cameras), as it is about the people he ‘touched’. There were people like the Godman’s personal secretary, Ma Anand Sheela or Sheela Silverman, who is by far the most fascinating character in the show. Ruling the city of Rajneeshpuram with an iron fist, she was singlehandedly responsible for building a city replete with edams, farmlands in the midst of a desert. She recounts, at one point how ‘every crown came with a guillotine of its own’ foreshadowing what was in store.

There’s Swami Prem Niren (previously a corporate lawyer) who found his way to Osho while seeking contentment, and later led the legal team of Rajneeshpuram. And Shanti B, who becomes more and more loyal to Sheela than the Bhagwan himself. Both recount how happiness was oozing out of Rajneeshpuram during those initial days, and how no one could have predicted how the state would react to a group’s alternate lifestyle.

Like most great documentaries, even this one doesn’t set out to paint one side right or wrong. Instead, it delves so deep into the matter that no one is clean anymore. There are no saints, there are no loyal servants, there are no idealistic government officials. When faced with overwhelming circumstances, we’re all human. With each episode, there is a good chance that your evaluation of a character changes several times within the same hour. I empathised with both sides at different points, and yet I couldn’t side with either of them. 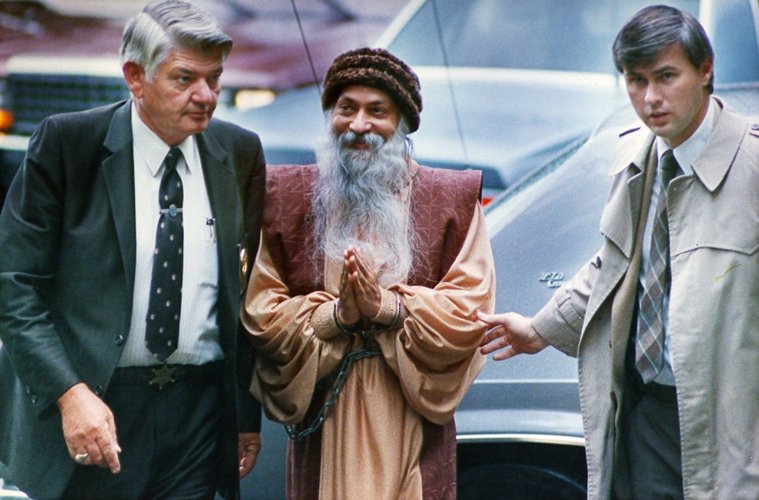 Wild Wild Country could very well be a Western, where along with guns these ‘ranchers’ use faith and politics. Osho was known as one of the most ‘liberal’ godmen, who didn’t shy away from declaring the Rajneeshis as a profit-making entity. He likes champagne, he doesn’t hide his affection for Sheela or other women and doesn’t shy away from the occasional swear word. His eyes gleaming with betrayal near the end, is one of the chilling moments in the series.

The documentary leaves us with a depressing picture of humanity – where we could start something with the noblest of intentions, but the evil inside us destroys it.