After many, many teasers, posters and stills from the show, Netflix has finally dropped the first full-fledged trailer for Sacred Games. It is a new dawn for Indian web content, as actual film personnel like Anurag Kashyap, Vikramaditya Motwane along with an ensemble cast led by the likes of Saif Ali Khan, are venturing into web. And Netflix has its first *legit* web series. 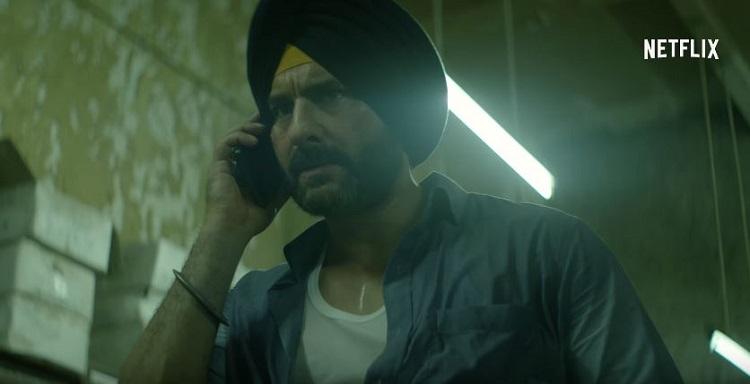 Based on the book of the same name by Vikram Chandra (no, not the journalist), the show examines the Mumbai underbelly through it’s two lead characters – an honest, upright cop Sartaj Singh (played by Saif Ali Khan) and gangster Ganesh Gaitonde (played by Nawazuddin Siddiqui). Inferring from the trailer, the show is a race-against-time thriller. 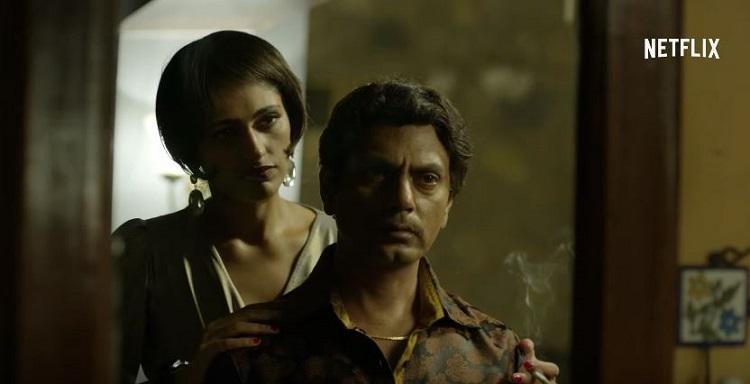 For a while now, Indian web has been plagued by the mediocrity of Ekta Kapoor’s Alt+Balaji and the flurry of Amazon originals by India’s stand-up comedians. It’s refreshing to see two of Bollywood’s brightest writer/directors collaborating with the most exciting actors in town – the moody, understated brilliance of Saif Ali Khan is juxtaposed with Nawazuddin Siddiqui’s twisted antagonist, not to mention the tremendous supporting cast comprising Radhika Apte, Neeraj Kabi and Rajshri Deshpande among others. 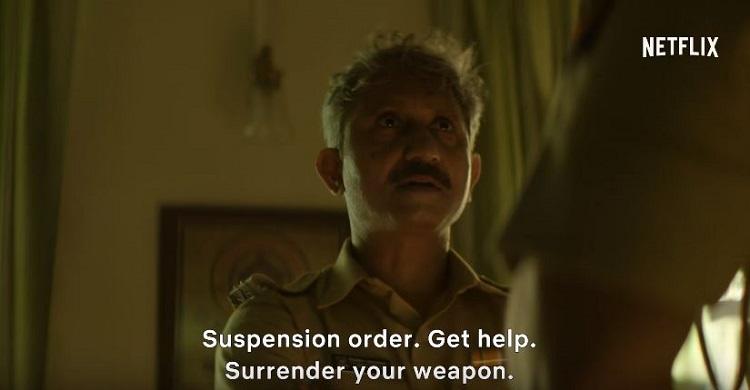 Netflix India began its originals with Qaushiq Mukherjee’s Brahman Naman in 2016, but since then, has taken it slow in developing content for one of their largest markets yet. Sacred Games has been in the making for over a year, and if we want to see exceptional storytelling take over the longer format on TV/web (like it has in the west) we would have to hope that this show is a worthy first step. 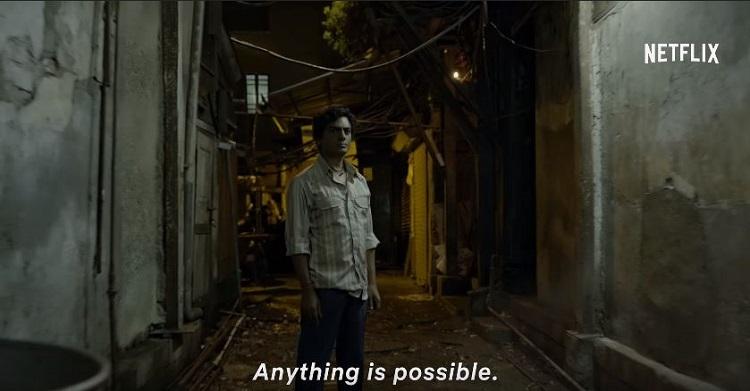 Amazon Prime has already given it a shot with Inside Edge and Breathe with limited success, but Sacred Games looks like a whole different beast. Given the one-line plot of the show – the annihilation of a city in 25 days, we should brace ourselves for a fantastic cliffhanger of a show. And things will hopefully go forward from there…