A tall,broad-shouldered Caucasian man wearing an trenchcoat, breaks into a house of a ‘suspect’ and seats himself quietly in a chair. It’s evident that the person living in the house has severed contact with the outside world for a few months at least. He’s soon overpowered by the intruder and asked – what do you know about x? This is one of the first scenes in Denis Villenuve’s Blade Runner 2049, and it’s repeated with such minutiae in the Netflix show Altered Carbon, that it got me wondering about Rakhee and reincarnation. 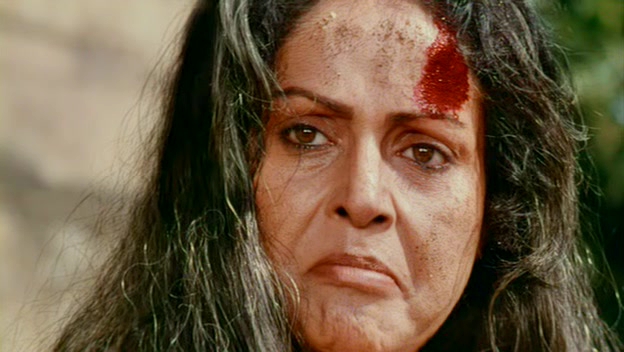 Both novels belong to the niche cyberpunk noir, set in a future where the lines between humans and machines have blurred. While Blade Runner tackled human-like machines called ‘replicants’, Altered Carbon deals with downloading a person’s life and their memories into a chip which can be transferred to a new ‘sleeve’ (body). 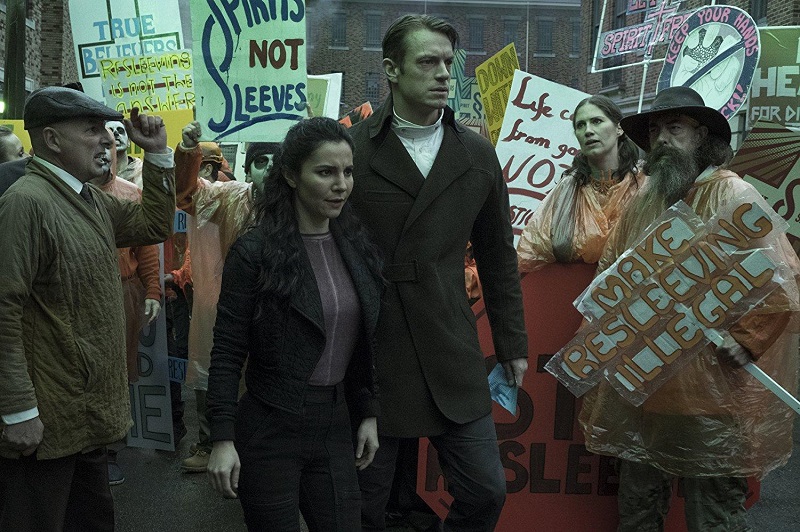 The show has a rich-in-detail universe. Which means you will take nearly 3 episodes to become comfortable with the jargon of the world. The last living ‘envoy’ called Takeshi Kovacs is woken up from his 250-year sentence, for he is the only surviving soldier of ‘the uprising’.

The envoys believe in the natural cycle of life and death and are convinced that upsetting it would lead to an overwhelming imbalance. And we see that fear coming true about 350 years in the future, where the disparity between the rich and the poor is more than ever. Kovacs has been brought back to solve the ‘suicide’ of the wealthiest man, which might be a murder after all. 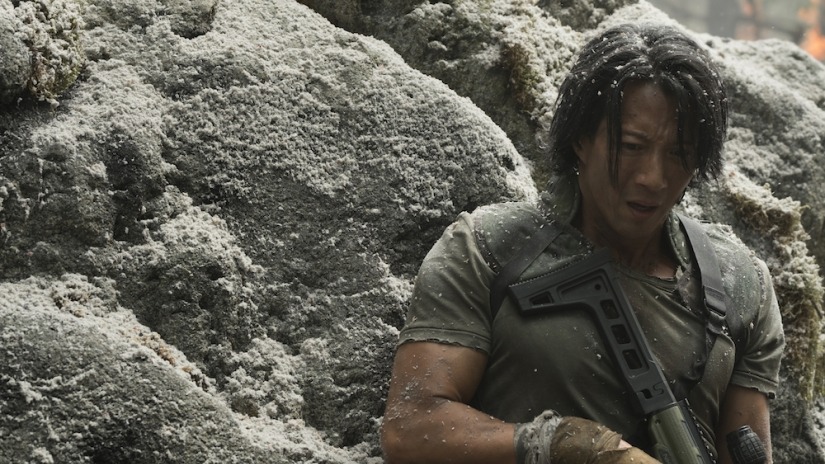 In spite of initial promise, Altered Carbon ultimately end up being overlong and indulgent tribute to the genre. The show ‘s production design relies so heavily on Ridley Scott’s 1982 film, that the environment doesn’t find a voice of its own. Flying cars, the bright neon signs, the electronic background score, the cultural melting pot that L.A has become with Asian takeaways and Russian mafia, the incessant rain – it’s all stunning at a theoretical level. 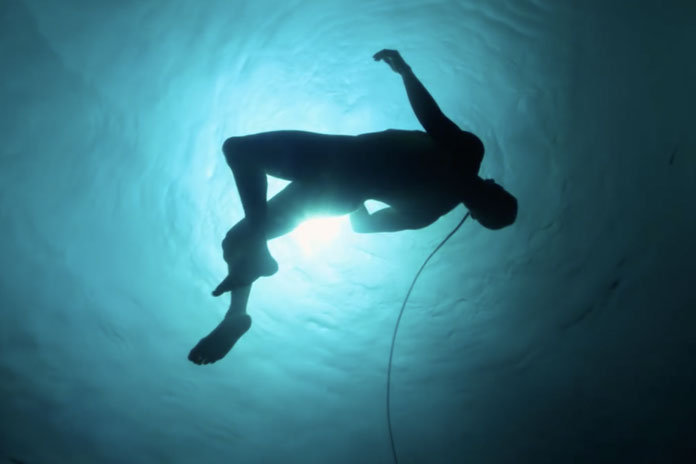 Joel Kinnaman (playing Takeshi Kovacs) shows no sign of complexity, for a damaged mercenary waking up about 250 years in the future. Instead he’s given umpteen opportunities to go shirtless/butt-naked, which might have been a hint for a time when the ‘body’ is equivalent to clothes, but it soon becomes gratuitous. The show’s second lead is a Spanish cop called Kristin Ortega, says puta madre at least once every two lines. I enjoyed hearing it in Narcos, where they felt far more necessary and far less synthetic. 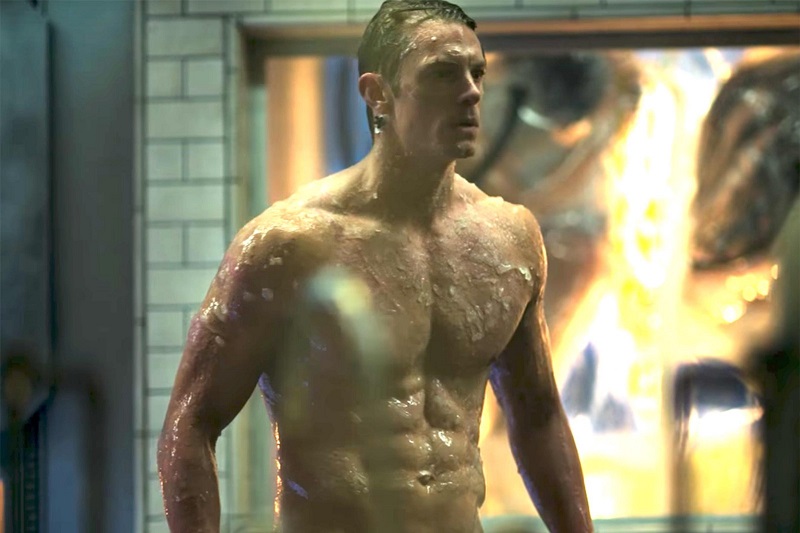 The show never quite exploits its philosophical potential.

“We all lived and we all died. That’s what made us human and that’s what made us equals” – a character says at one point. Altered Carbon could have been a much better show had it chosen a more genuine tone, instead of alternating between a dumb Ridley Scott/Terry Gilliam movie. 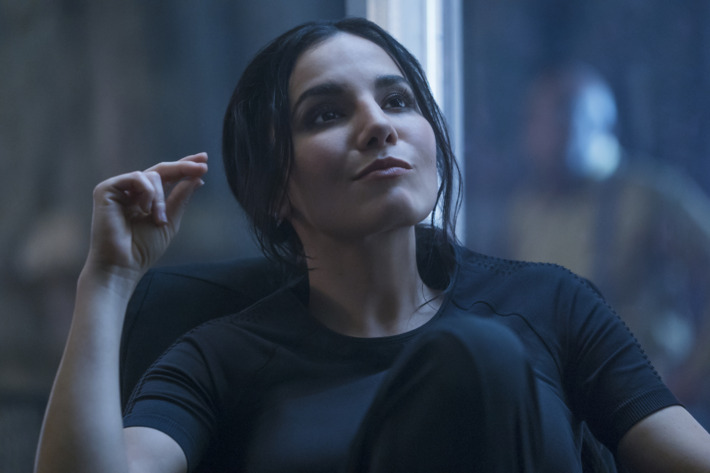 There are very few moments, when the show truly comes alive to its potential. A fight sequence in Mr & Mrs Smith fashion, and another scene where a character kills someone only to face reinforcements of her clones. In a cast made of flesh and botox, there’s just one character deserving a spinoff of his own. A.I hotel manager Poe, who becomes an unlikely ally for Covacs, and is one of the few characters to get a satisfactory arc over the 500-odd minutes.

Altered Carbon lacks sincerity and passion for a genre that became meditative in the hands of better directors. Instead, the show seems to be looking in the mirror every 5 minutes, hoping that it looks great. Failing to notice the hollowness within.