Say what? Neena Gupta is about to play Akshay Kumar’s mother in Rohit Shetty’s Sooryavanshi? But she’s just eight years older than him and we have a lot of feelings about this!

Shetty’s next in his expanding cop universe, the Singham series, Sooryavanshi will see Akshay Kumar take on the mantle from Ajay Devgn and Ranveer Singh (from Simmba). In yet another high on masala, cop drama, the 51-year-old Kumar is going to romance the 35-year-old Katrina Kaif and play son to 59-year-old Gupta.

While on the face of it there is nothing wrong with these age gaps; even though, going by the logic that Gupta can play Kumar’s mother, Kumar should be considered to play Kaif’s father in some other film. But that seems unlikely to happen anytime soon, at least in Bollywood. 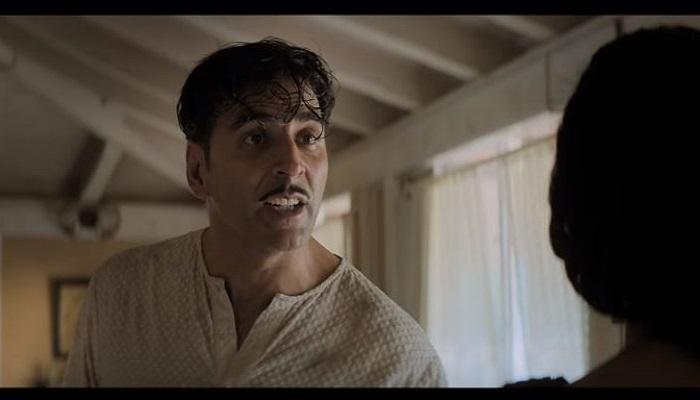 Any actor of any age should be able to play whatever character they wish, given they are the right person for that role. But those are the rules of a perfect world. Not one where there’s been a long sexist, ageist history of women being reduced to redundancy once they cross a certain age.

There have been several pieces listing the actresses who have played mothers to actors who they also got to romance on-screen. But there are no such lists of actors.

One can argue that Bollywood as an industry values looks over age, generally speaking. Anupam Kher was after all only 40 when he played a then-30-year-old Shah Rukh Khan’s father in Dilwale Dulhania Le Jayenge simply because he “looked older”. But there is no denying that Bollywood’s ageist discrimination has traditionally worked against women way worse and for way longer. It definitely goes more than skin-deep when it comes to Bollywood’s women. Rakhee was all of 35 when she had to play a then-40-year-old Amitabh Bachchan’s mother in Shakti (1982). Sridevi was only 13 when she played then-26-year-old Rajinikanth’s stepmother in Moondru Mudichu (1976). Waheeda Rehman was seen with Bachchan in nine films altogether in their careers. From the moment she turned 40, she only got to play Big B’s mother’s role – Trishul (1978), Namak Halal (1982), and Coolie (1983). In the 1983 film Mahaan, Rehman played both Bachchan’s mother and wife. She was only four years Bachchan’s senior.

But the 70s and 80s were dark times, slightly more so than the 90s even. We would like to believe that we have come a long way. Things aren’t perfect now but there has been a lot of progress in the past few years. More and more films with female-leads have been making it big at the box office, actresses are getting to play characters that defy the mainstream norms. Even Bollywood mothers have undergone a mega makeover in the past few decades. 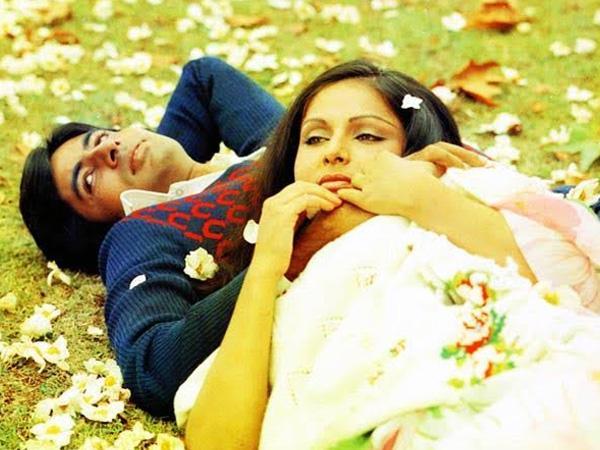 Gupta did tell Mumbai Mirror that her character in Sooryavanshi won’t exactly fall back on the stale old stereotypes of a Bollywood mother. She said, “This is an interesting role because it isn’t the stereotypical mother who asks his son about food, marriage etc., but has several dimensions. There is a new temperament to the mother, and you will get to see a very different dynamic between Akshay, Katrina and me. This is a new, sweet and interesting space that I am looking to explore.”

Also she’s glad that a blockbuster will ensure that her performance grabs more eyeballs, thanks to the mega star cast and crew associated with the project, “I am happy that more people will get to see my work. Rohit has made some amazing films which have been appreciated by the audience.”

Last year only, Gupta shattered so many stereotypes associated with female actors of her age by playing a middle-aged woman, a mother of two fully grown sons, who ends up pregnant, in Badhaai Ho. The film that raked in a Rs.100 crore at the box office also had a rather beautiful romance story between Gupta and her co-actor Gajraj Rao.

Here’s hoping that Shetty does justice to an actor of Gupta’s calibre and doesn’t make the mistake of underutilising her right when she is in the middle of enjoying her cinematic rebirth.