Cricketer-turned-politician Navjot Singh Sidhu, is grabbing the headlines for leaving the popular comedy show ‘The Kapil Sharma Show’. However, as per the spokesperson, Navjot won’t be leaving anytime soon. 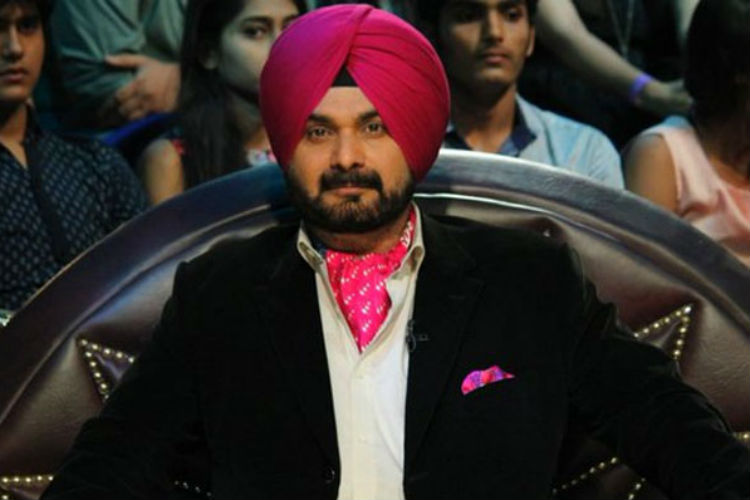 Preeti Simoes, Creative Head, K9 Productions, issued a statement stating, ” There’s no notice served by Navjot Singh Sidhu to Sony Entertainment Television. A reaction on this issue is unnecessary. All propaganda that he’s leaving is false.”

The show features Kapil Sharma, Sunil Grover, Chandan Prabhakar, Kiku Sharda, Ali Asgar and Sumona Chakravarti. Sidhu has been a part of the show since it started in April earlier this year, and he was also associated with Kapil’s original hit “Comedy Nights With Kapil”. His unique style and ‘Shayrana Andaaz’ is one of the unique selling points of the show.

The news is a breather for all the Kapil Sharma show lovers. ‘Chaa Gaye Guru!’