On Wednesday we told you that celebrity couple Harbhajan Singh and Geeta Basra are all set to spice up the upcoming episode of Nach Baliye 8.  And it seems Harbhajan has a little surprise for all his fans and followers. Harbhajan, who graced the eighth edition of celebrity dance reality show along with his wife, not only shook a leg with Geeta but also tried his hand in pole-dancing. In the latest promo video released by the makers of the show, Harbhajan can be seen performing pole-dance, while filming a sequence for  Nach Baliye.

You might have seen Harbhajan performing on the field with other cricketers but after watching his this funny avatar we must say you will fall in love with him. Harbhajan Singh’s this act will definitely leave the viewers in splits. Going by the video shared by the official handle of Star Plus, we must say Geeta Basra can’t stop giggling after watching Harbhajan. The cricketer’s never seen before side on the sets of Nach Baliye 8 will make his fans happy.

Apart from his pole dance, he will be also seen performing Bhangra with stand-up comedian and one of the participants of the show Bharti Singh. Check out what happened when Harbhajan Singh decided to entertain the audience with his crazy antics on the sets of Nach Baliye 8.

What happens when the world’s best spinner decides to add his spin to #NachBaliye8? Let’s find out. @harbhajan_singh @sonakshisinha pic.twitter.com/AW8GBgwIWq 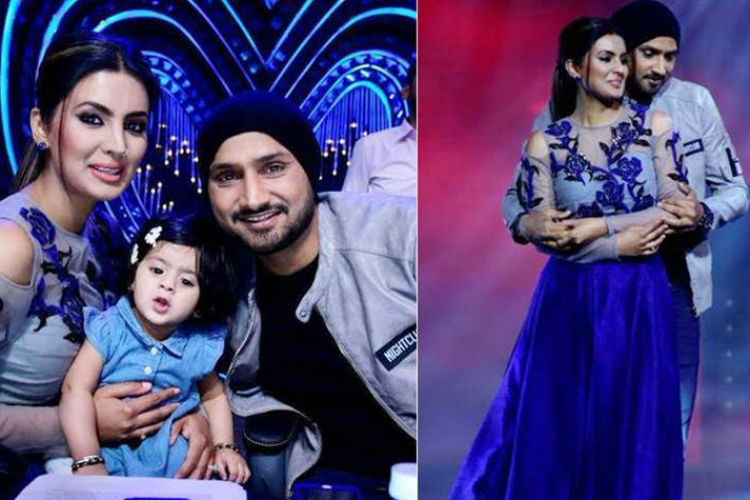 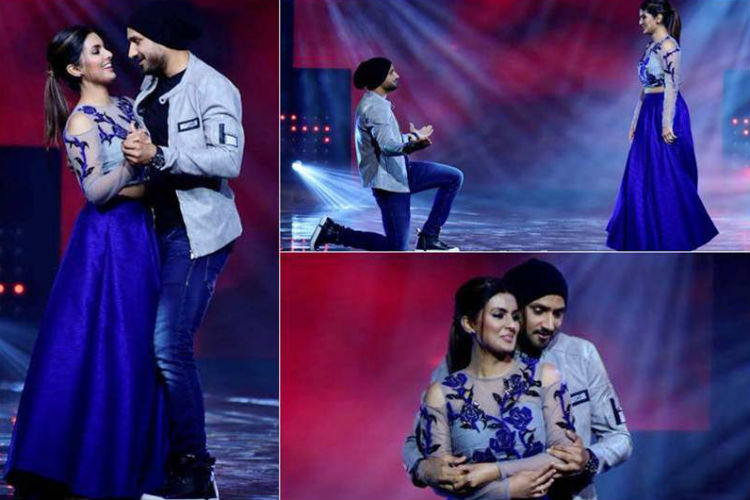 Apart from the fun-filled episode, the upcoming episode also turned out to be an emotional one as Harbhajan Singh was moved after watching Siddharth-Trupti’s performance. Watch here: 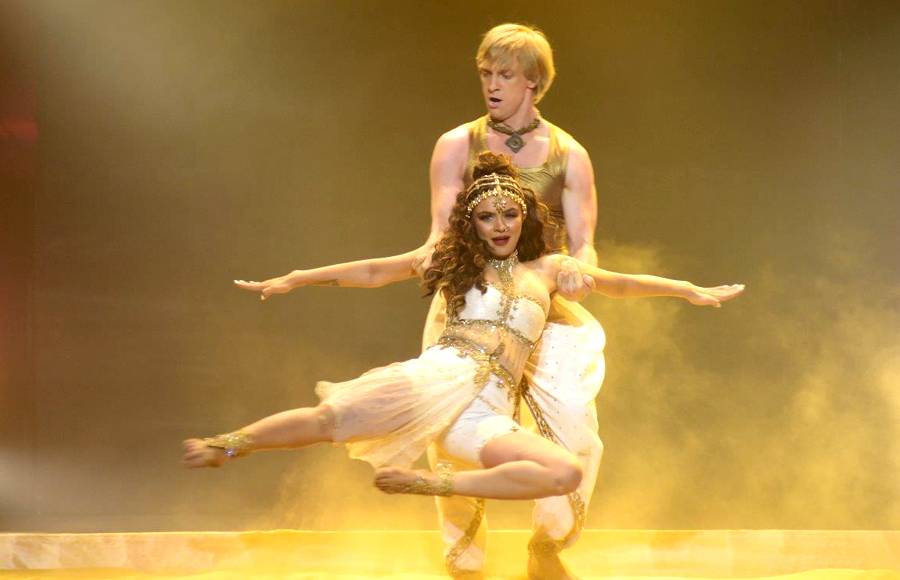 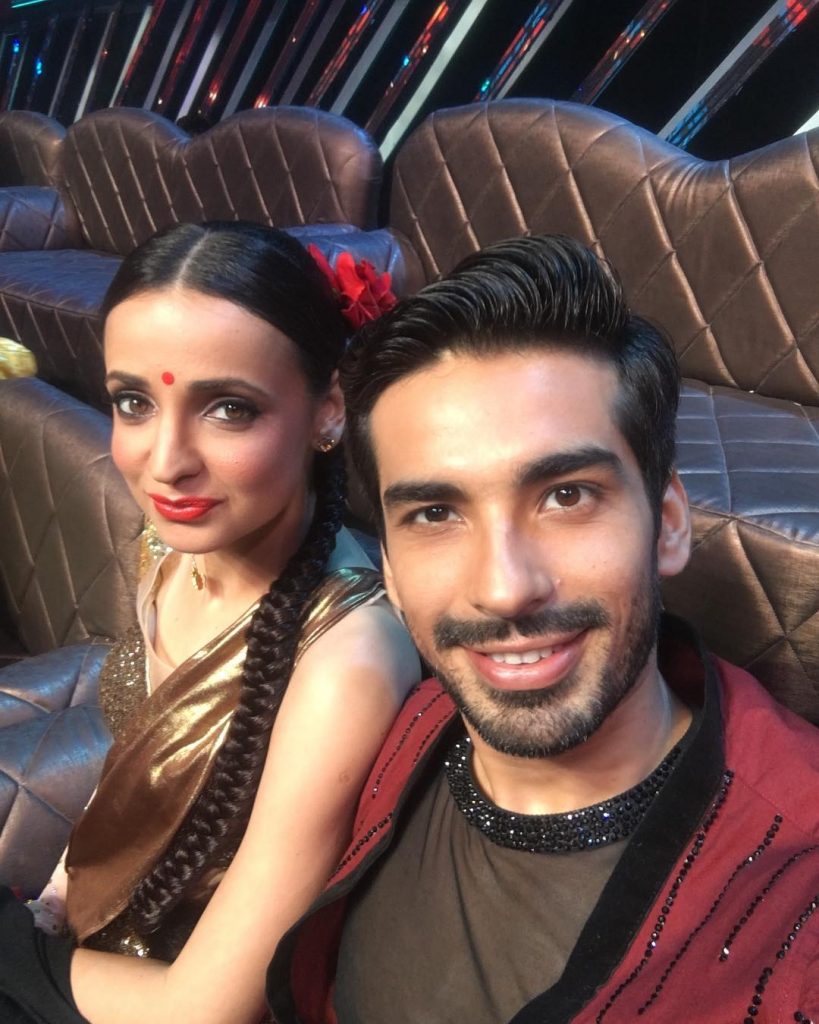