Right from the rocking performances to their sizzling on-stage chemistry, Nach Baliye season 8 is already creating a lot buzz. Now, rumours have it that Monalisa will be seen kissing her husband Vikrant Singh Rajpoot in the upcoming episode of the show. Reportedly, the episode will see her playing a character of a rich girl who is being wooed by a milkman. A picture of the duo has already made its way to the social media platform. In the picture, while Monalisa is seen donning a red hot dress, Vikrant totally nailed his character as a milkman in a maroon kurta and white pajama. It is also being said that the performance also has a few kissing scenes.

While the fans are eagerly waiting to catch the glimpse of the upcoming episode, we are quite sure that this little update will add more excitement.

Apart from  Monalisa-Vikrant, Divyanka Tripathi and Vivek Dahiya will also add some tadka with their performance. The duo has already entertained everyone with their Romance Wala Dance in the first episode of the show. Divyanka, who is known for her role as Ishita in Star Plus show Ye Hai Mohabbatein is all set to perform with her on-screen husband and actor Karan Patel. Apart from them, Dipika Kakar will also perform with her beau Shoaib Ibrahim.

Catch some of the inside photos and videos from the upcoming episode below: 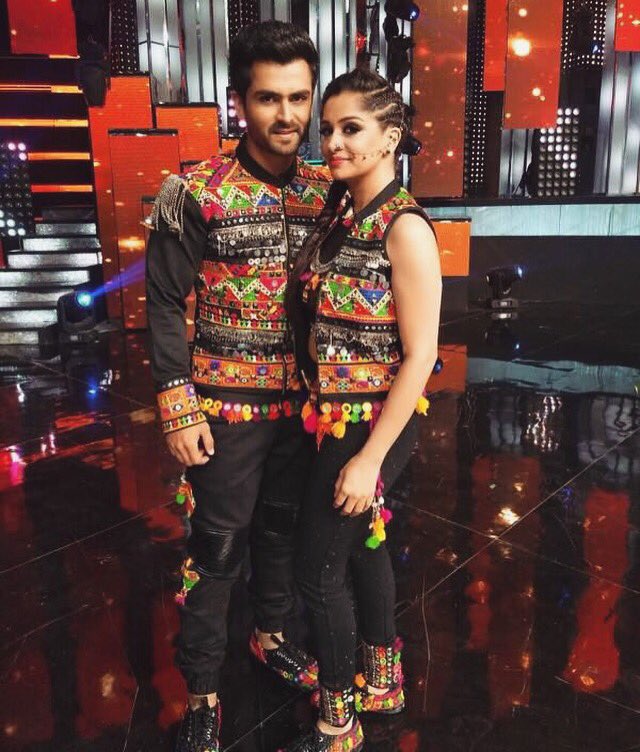 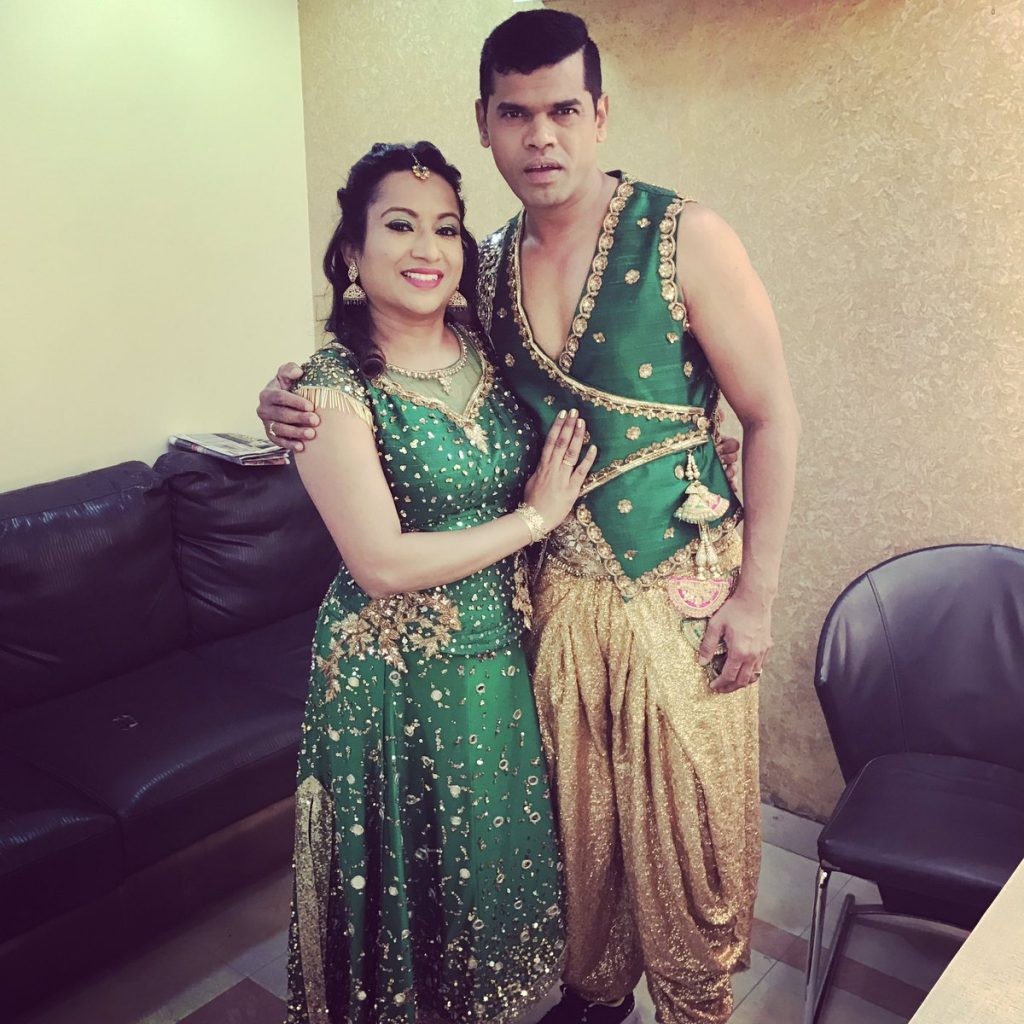 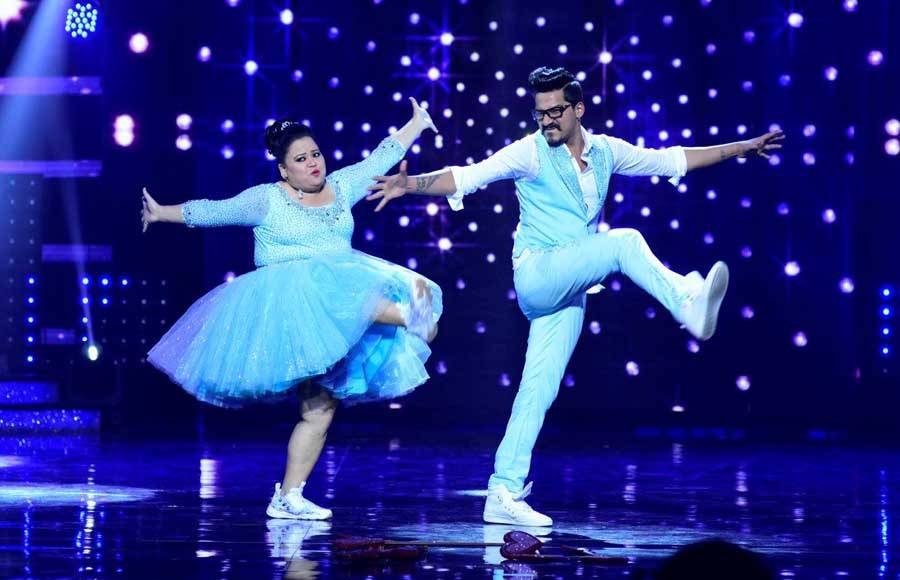 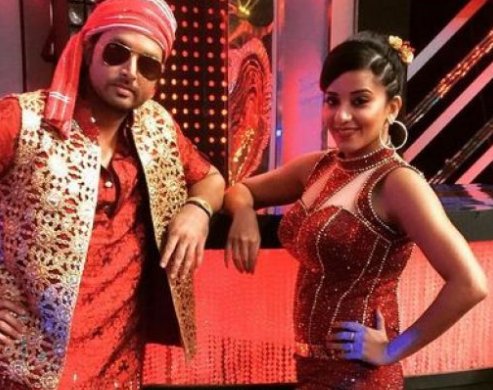 The eighth edition of the celebrity dance reality show is being judged by actress Sonakshi Sinha, director Mohit Suri and choreographer Terence Lewis. The grand premier of the show took place in Mumbai on 2 April. The audience witnessed the sizzling on-screen chemistry between the couples.