Directed by Neeraj Pandey, the film narrates Dhoni’s journey from the lanes of Ranchi to his becoming the captain of the Indian cricket team. The film, which released on September 30, also puts spotlight on the obstacles that Dhoni faced in between, and touches upon his love life as well.

According to a statement issued on behalf of the film’s makers, the film collected Rs 5.20 crore on Saturday (October 8), taking the total to Rs 103.4 crore.

Vijay Singh, CEO of Fox Star Studios, is overwhelmed with the positive response. 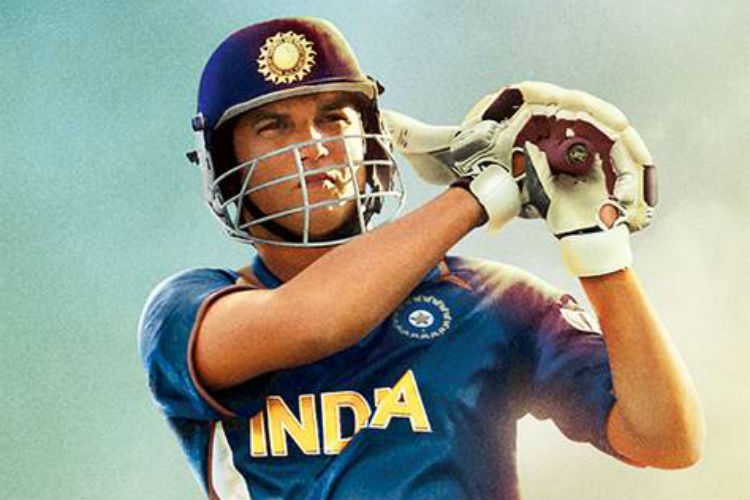 Singh said: “We are extremely humbled with the love that MS Dhoni’s biopic is receiving. Crossing a Rs 100-crore net box office in India is a result of all the love that India’s most successful captain gets from his motherland.”

“This has been an incredibly special film for us and we thank everyone who has worked on the film and the audiences for making this a big success story.”

Anupam also tweeted: “Thank you Neeraj Pandey for your brilliance and inspiring millions with MS Dhoni’s story. Thank you also for your continuous faith in me.”

Thank you #NeerajPandey 4 ur brilliance & inspiring millions with @msdhoni ‘s story . Thank you also 4 your continuous faith in me.:) #JaiHo pic.twitter.com/EhSjVckh9f

The film continues its good run in the theaters despite releases like ‘Mirzya’, ‘Tutak Tutak Tutiya’ and ‘Queen of Katwe’.