‘Naagin’ famed tv actress Mouni Roy is set to make a ‘Dhamakedaar‘ Bollywood debut with her item song in ‘Tum Bin 2’ titled ‘Ki Kariye Nachna Aaonda Nahin‘. The official song video has been released on the YouTube by the T-Series and within hours of its release, the song has garnered appreciation from the fans. The song is a peppy Punjabi track number that will make you hit the dance floors right away. The actress looks gorgeous and her groovy dance steps took our hearts away! Earlier, she shared a couple of videos of her rehearsals where she left no stone unturned and let us tell you that the result is fantastic. 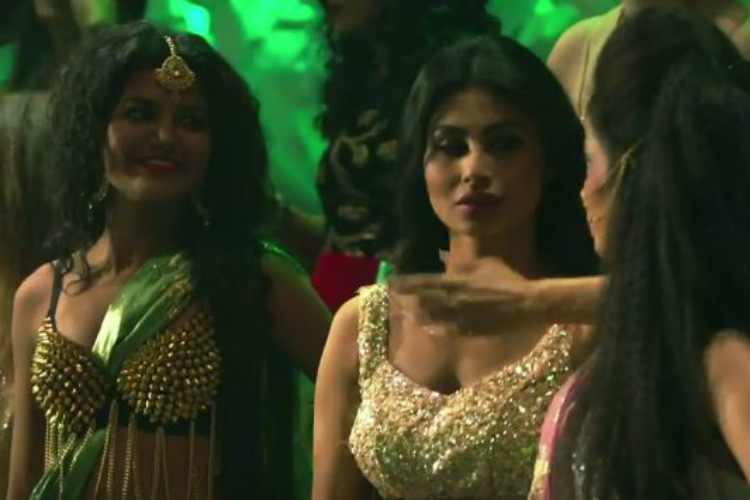 The song is choreographed by Remo D’Souza and has been shot as a promotional song for the movie. The song also features Neha Sharma. ‘Ki Kariye Nachna Aaonda Nahin‘ is sung by Neha Kakkar and Raftaar. Apart from her Bollywood debut, Mouni is back on the television screen with the sequel of her popular show ‘Naagin‘. 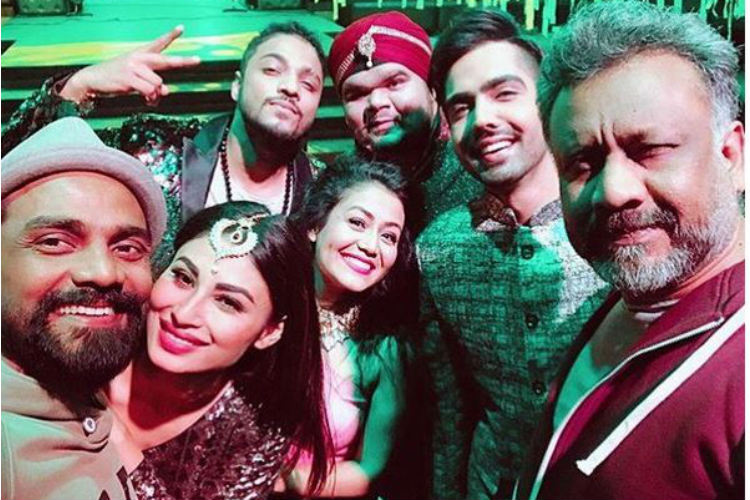 The actress has added ‘Punjabi tadka’ as the makers have recreated the famous Punjabi folk number ‘ Nacha Aunda Nahin’. Mouni Roy has raised the temperature with her sizzling dance moves in the song. It seems that the actress will soon debut in Bollywood as an actress. Her killer moves have already grabbed the attention from her fans. The crazy has been such that people are preferring her over ‘Tum Bin 2‘ actress Neha Sharma.

The movie is produced by Bhushan Kumar, under the T-Series banner. It is a sequel to the 2001 film ‘Tum Bin’. ‘Tum Bin 2’ features Aditya Seal, Neha Sharma and Aashim Gulati in lead roles. The film is slated to release on 18 November 2016. It will clash with John Abraham and Sonakshi Sinha’s action thriller ‘Force 2’ at the box office.