Christina Grimmie’s family has released her latest single months after the singer’s death last year. The song titled Invisible was released as the first single for a new album of the late singer.

Earlier, fans were upset when there was no mention of the late singer at the 59th Annual Grammy Awards. The Grammys paid tribute to artists who passed away last year like George Michael and Prince but Grimmie’s name was absent from the whole show.  Shortly after, the singer’s brother, Marcus Grimmie, teased the song Invisible during his appearance on Elvis Duran and The Morning Show a few days ago. On the show, he also opened up about his sister’s death.

“I ain’t gonna let it go / ‘Cause this been going on too long,” she sings on the track. “I won’t be another ghost / No, I won’t be invisible / See me everywhere you go,” Grimmie sings in her latest single. 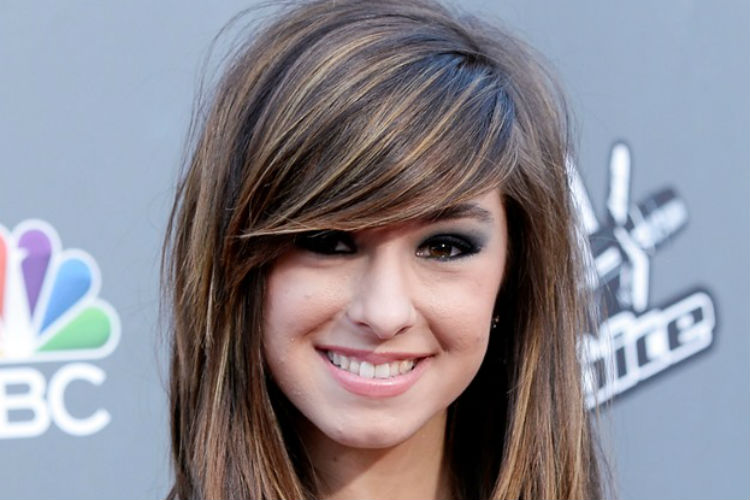 Christina Grimmie was shot dead while she signed autographs after a live performance in Orlando.

Grimmie was a famous singer who gained popularity through YouTube. On June 10, she was shot dead by 27-year-old Kevin James Loibl while she signed autographs after a live performance in Orlando.

Grimmie’s family now also plans on starting a foundation in her name. They plan to donate the earnings from her latest song, however, as per her brother, they still haven’t decided on “what to have the foundation exactly be about.”

“As a lot of people know, she was super passionate about breast cancer awareness, animal safety, anti-bullying. There are so many things. So, we are just figuring out what’s the best way to allocate the funds,” he added.

Christina Grimmie, who was also a contestant on the season 6 of The Voice, is famous for her songs like Just a Dream, Tell My Mama and I Bet You Don’t Curse God.