The amazingly talented Modern Family star Sarah Hyland has proven her mettle in yet another domain; singing. The 25-year-old recently covered the popular Chainsmokers’ Closer along with American rock band Boyce Avenue.

The actress, who is best known for playing the character of Haley Dunphy on ABC’s Modern Family, shocked her fans when she tweeted a link to the Boyce Avenue YouTube video saying, “Dream come true singing with these guys!” Modern Family is currently running through its eighth season. Keeping it smooth for the better, Hyland and the band ditched the peppy-ness from the original song. 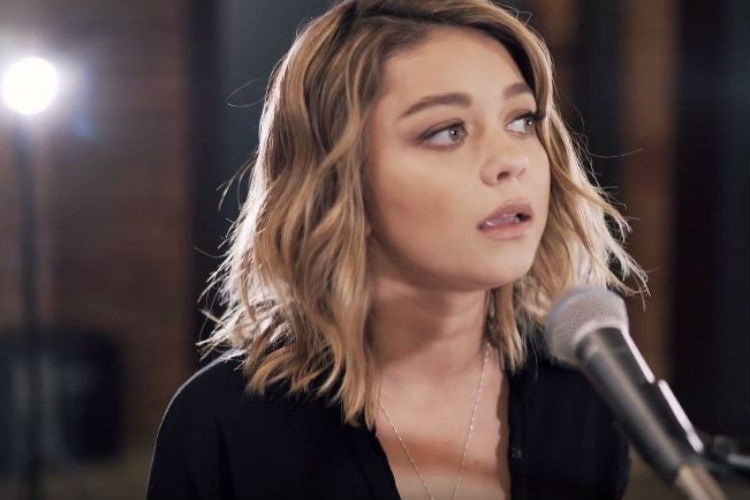 However, if this comes as news to you (as it did for us), you clearly haven’t followed her career well. As it turns out, Hyland has rocked the tunes with classic songs like It’s the Hard-Knock Life and You’re Never Fully Dressed Without a Smile when she featured in the 1999 movie adaptation of the Broadway musical Annie. Later, in 2006, she even made her Broadway debut in Grey Gardens and was also featured in a stage adaptation of Hair in 2014. 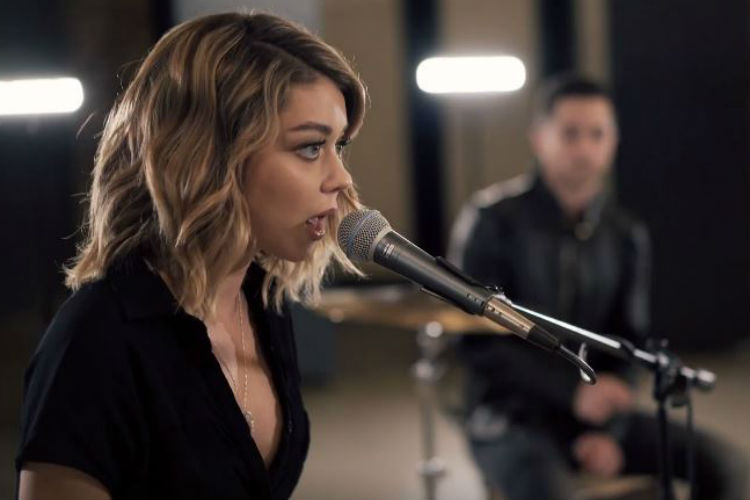 People who follow Modern Family devotedly know that Ariel Winter, who plays Hyland’s younger sister Alex Dunphy on the show, sings too. Winter has even had opportunities to showcase her musical talent on the show. She has even covered many songs in the past. 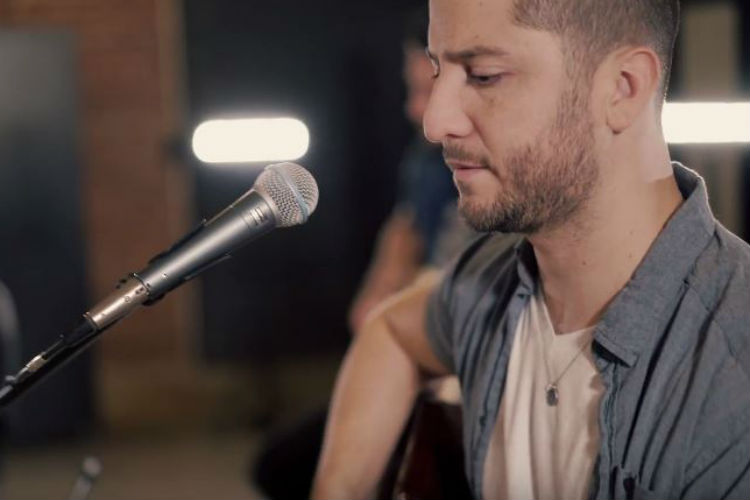 Hyland’s Modern Family co-stars have been especially proud of her. Julie Bowen aka Claire Dunphy tweeted, “So proud of my baby girl! Check out @Sarah_Hyland with@BoyceAvenue #dope.” Eric Stonestreet also commended her recent interests in exploring her musical talents and said, “We’ve heard @Sarah_Hyland’s singing talent in the makeup trailer for almost 8 years. Wait till you hear @StarringRico play the jug.” 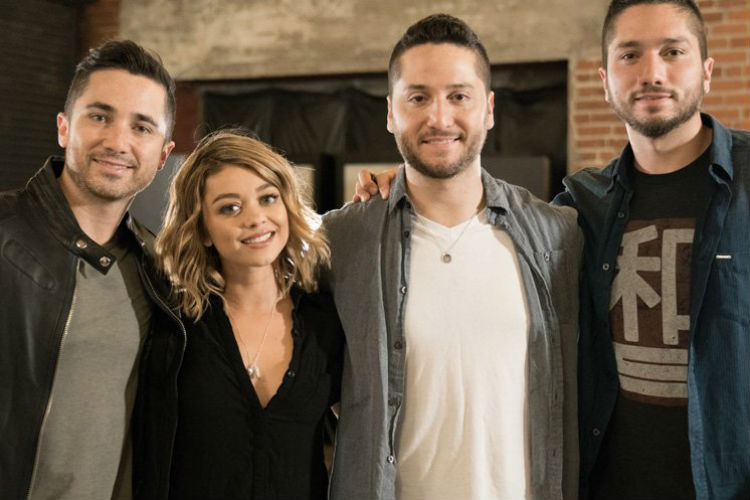 “Thank you so much @boyceavenue for asking me to collaborate with you guys! I’ve been dreaming of doing this since I was 19 years old!” she had said in an Instagram post.

Earlier this year, Hyland had revealed that she may be working on an album of hers.

THIS IS AWESOME FAN ART! Thank you so much @boyceavenue for asking me to collaborate with you guys! I’ve been dreaming of doing this since I was 19 years old! #closer #cover #thechainsmokers #boyceavenue