Mira Rajput and Shahid Kapoor have become the cynosure of many eyes. The much in love couple have walked hand in hand on red carpet events and in parties, giving relationship goals to many. Now, Mira has shared a picture of Shahid on Instagram that has left everyone drooling over him. Mira captioned the shirtless image of Shahid ‘Dadbod’ which shows him sweating it out on the treadmill.

The love which is shared between Mira and Shahid has ruled social media for quite some time now. The Sasha of Bollywood constantly shares pictures of wife Mira. In fact, a few days ago he shared an adorable picture of Mira and their daughter Misha. The cute picture brought Internet to a standstill.

Mira and Shahid accepted on the chat show Koffee With Karan, that it was Misha’s birth which brought them closer. Post this, there were many who slammed the couple for promoting regressive attitude. 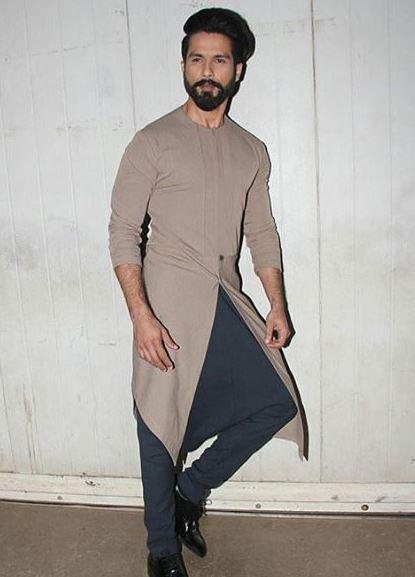 Soon enough Shahid Kapoor came out in defence of Mira. He said: I don’t give importance to people who try to get importance by criticising those who are important. Just because she [Mira] got married early, doesn’t mean she doesn’t have an identity. Today, women do what they feel like doing. And, as men, we should respect that. Whether you are a working woman, housewife, young mother or a woman who chooses to have a child at a later stage in life, it’s your decision. Mira and I are really happy. I wish people could be happy for those who are. 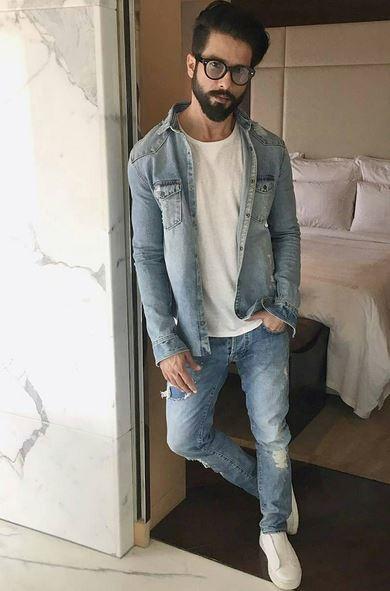 Now, the latest picture Mira tells that all is well between them and they don’t give a thought about what haters say. Here is the picture: 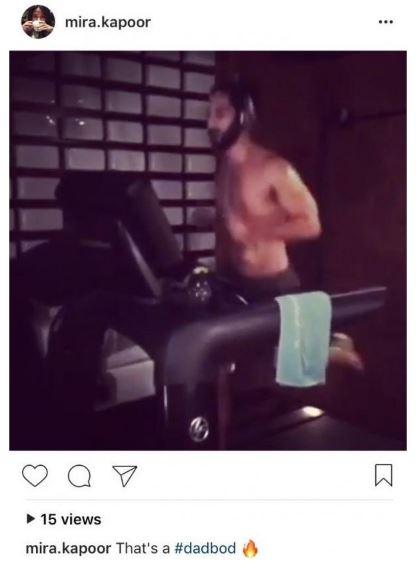 Picture of Shahid Kapoor shared by Mira Rajput on Instagram