Actor-writer-producer Mindy Kaling recently recounted an episode during her breakthrough part in The Office, when she was asked by the TV Academy to justify her producing credits on the show. Playing the role of Kelly Kapoor in NBC’s hit sit-com, Kaling was initially hired as a writer by creator Greg Daniels. Kaling who directed two episodes, apart from serving as a creative producer, was asked to ‘prove her credentials’ by the TV Academy when The Office was nominated for an Emmy under Outstanding Comedy Series. 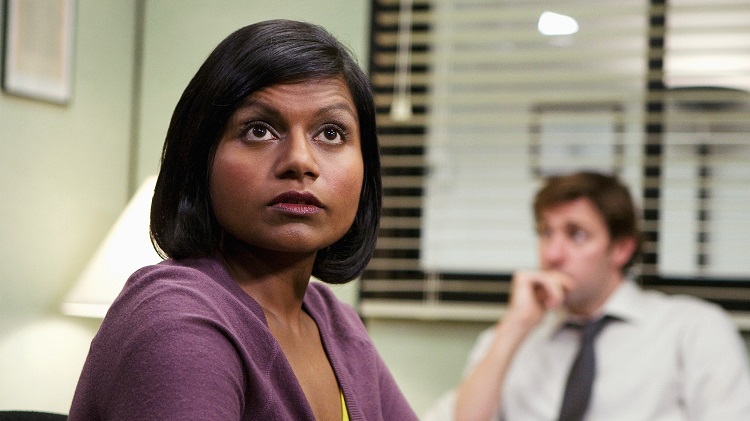 Speaking to the Elle Magazine, Kaling said that she was singled out considering she was the only woman of colour on a producer’s team that was overwhelmingly white & male. “They made me, not any of the other producers, fill out a whole form and write an essay about all my contributions as a writer and a producer. I had to get letters from all the other male, white producers saying that I had contributed, when my actual record stood for itself.”

According to a report in the L.A Times, the Academy has categorically denied Kaling’s allegations saying, “No one person was singled out, there was an increasing concern years ago regarding the number of performers and writers seeking producer credits. At the time the Producers Guild worked with the Television Academy to correctly vet producer eligibility.” The representative also added that the Academy had ‘retired’ this vetting process.

Respectfully, the Academy’s statement doesn’t make any sense. I *was* singled out. There were other Office writer-performer-producers who were NOT cut from the list. Just me. The most junior person, and woman of color. Easiest to dismiss. Just sayin’. https://t.co/frT2pQUfLF

I’ve never wanted to bring up that incident because The Office was one of the greatest creative experiences of my life, and who would want to have an adversarial relationship with the Academy, who has the ongoing power to enhance our careers with awards? (1)

(3) The point is, we shouldn’t have be bailed out because of the kindness our more powerful white male colleagues. Not mentioning it seemed like glossing over my story. This was like ten years ago. Maybe it wouldn’t happen now. But it happened to me.

Responding to this, Kaling declared that their explanation ‘doesn’t make any sense at all’, reiterated that she was speaking the truth. She said that being a woman and a person of colour, who was one of the junior-most persons on the team, it was easiest to dismiss her, and the Academy tried. However, she also added that she had nothing but nice things to say about working on The Office, this tiny episode of humiliation notwithstanding.

Kaling has gone on to write, produce and direct her own show, The Mindy Project, apart from starring in high-profile films like Ocean’s 8. She has also starred in Amazon Prime’s Late Night, opposite Emma Thompson.