Remember Indian Idol? The 2004 singing reality show that lost all relevance after its second season? It’s *still* on and Anu Malik is still around too, at least if reports are to be believed. Malik played the “mean” judge stereotype on the reality TV show, basically the Indian counterpart to Simon Cowell (from American Idol).

From singers like Alisha Chinai, Sona Mohapatra (who had also called out Kailash Kher as a predator) and Shweta Pandit to multiple other women, many had levelled accusations against music composer Malik last year.

Soon after these allegations, Malik was quickly replaced by Javed Ali as a judge mid-season and Malik’s lawyer issued a statement saying India’s #MeToo movement is being used to ‘character assassination’ his client. 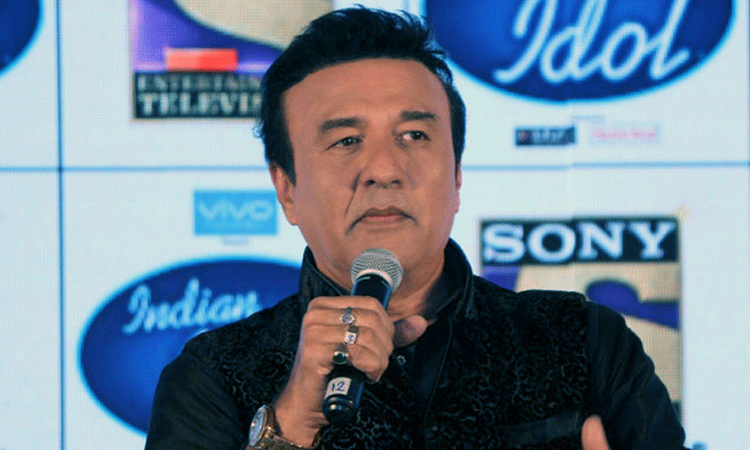 It’s been a year since, so perhaps the showrunners thought everyone has forgotten and moved on because, TBF, public memory usually does have a short shelf-life. But not this time. News of him being brought back only rings true with what Mohapatra had said last year about the showmakers being complicit by not taking action against Malik.

I called #AnuMalik out first & stand by my statement of him being a ‘serial predator’ along with #KailashKher. Dear #India please do not let these men get away like they hope to.They are counting on short public memory & R confident that very soon it will be ‘business as usual’. https://t.co/oo6IVvGBN6

Hopefully the prompt backlash this time around will be a deterrent in finalising Malik as a judge on Indian Idol’s 11th season.