Masti Gudi actors Anil and Uday met a fatal end while attempting a stunt. They jumped off from the helicopter into the Thippagondanahalli lake from a height of about 50 feet.They were followed by popular Kannada actor Duniya Vijay. The actor who was trying to swim toward the shore was rescued by a fisherman who was on his country boat but by the time they turned to Anil and Uday they weren’t able to save them. 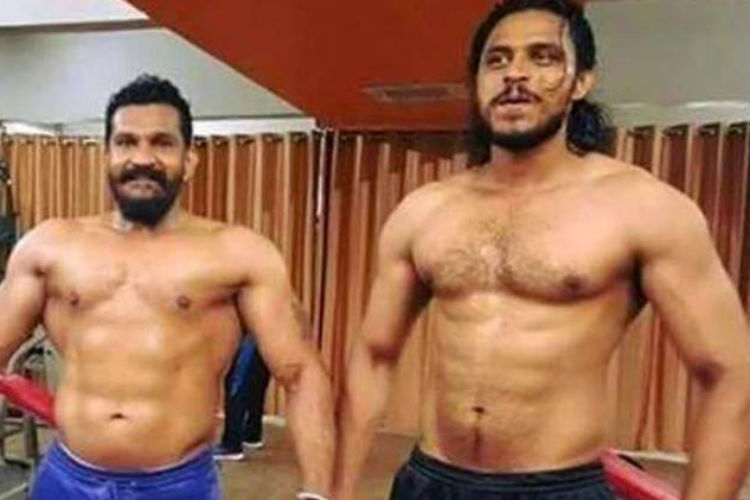 After the tragic incident, video interviews of both the actors are doing the round which were conducted right before the tragedy stuck them. In the video, the local TV channel quoted the two actors, Uday and Anil, wary of the scene and saying that they were not great swimmers.

“I know a little swimming.But I’m jumping from a height for the first time. So I’m a bit nervous. I’m not sure what will happen. I’ve only swim in a well where you reach the edge after two or three strokes. That’s all the swimming I know. I’ve never had practice of swimming a length of 30ft or 60ft.”

The another actor/stuntman Uday also expressed his concerns over the scene. He said:

“First of all, it is scary. I have not seen anyone do something similar. I am not good at swimming. I can manage to come out of the water. I know 50% swimming. I have not jumped from a height before, but we have to get over fear and do it anyway . They have made all arrangements and said they will pull me out once I jump into the water. Vijay is there. The three of us will just jump. That’s all I know. The rest is up to God.” 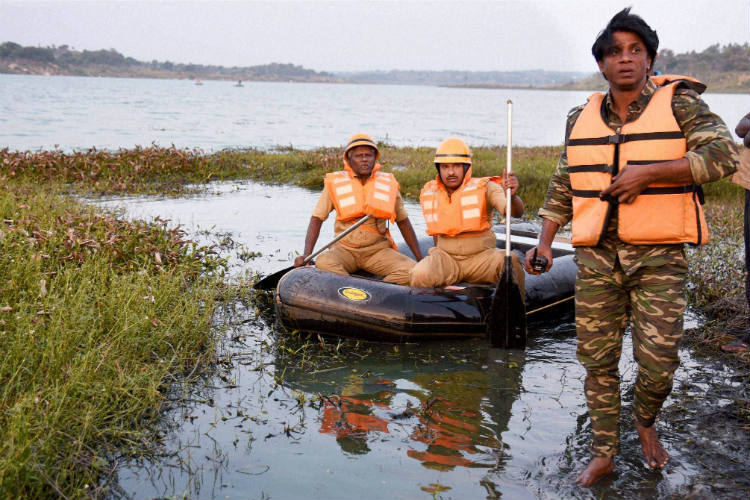 The interview was shot right before they head to shoot the scene. Once they jumped into the water, Anil and Uday are then seen splashing water in an attempt to save themselves, before they went missing. An eyewitness told New Indian Express:

“While Anil never surfaced after the plunge, Uday was seen struggling to swim before he went down.” It turned out that the rescue boat nearby was defunct. The rescue team that swam caught hold of Vijay but could not trace Anil and Uday. An alert was made to the fire and emergency services whose personnel rushed to the spot. The entire episode was over in just seconds, said an eyewitness.”

Check out the video below:

#WATCH: Two Kannada actors missing after they jumped from a chopper into Thippagondanahalli Reservoir during a movie shoot in Bengaluru. pic.twitter.com/MBTzbicvxl