The Marvel Studios gave fans a sweet surprise by releasing the teaser of ‘Guardians of Galaxy Vol 2‘. The sneak peak video is full of  awesome moments and adrenaline rushing action sequences. The film stars Chris Pratt, Zoe Saldana and Dave Bautista. The voice of ‘Rocket Raccoon’ and ‘Groot’ are given by Bradley Cooper and Vin Diesel respectively. ‘Guardians of Galaxy Vol 2‘ will hit the theater screens on May 5, 2017.

Elizabeth Debicki, who plays the villain in ‘Guardians of Galaxy 2‘, in an interview with Gizmodo, disclosed several specifics about her character Ayesha in the film, reports The Independent. “Ayesha is this leader of the sovereign people. She enlists the Guardians to help her fight a sort of galactical beast. They’re this sort of a ragtag bunch of people but they happen to be very good at getting rid of things and cleaning up the universe, in a way,” said 25-years old actress. 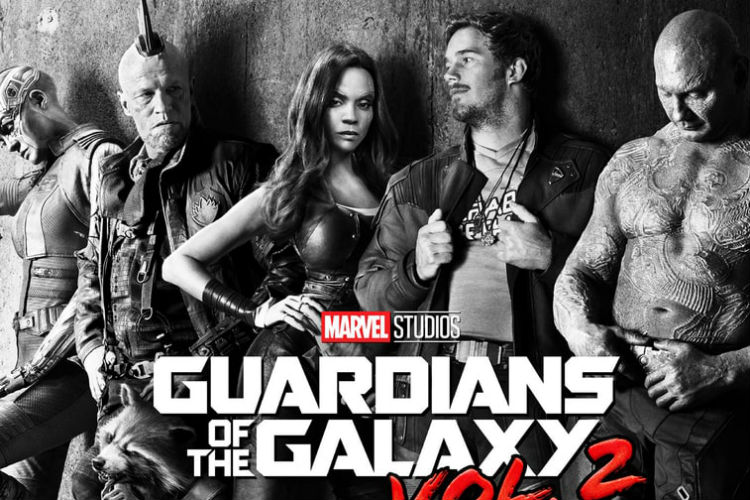 She added, “So, she enlists them and it’s all going swimmingly until it all turns very very sour. Let’s just say it goes from amiable to not-so-amiable quite quickly.” The actress also shared her experience of working with director James Gunn. “The wonderful thing about James and the writing in the film is that every character has a really great arc. And that’s why I really wanted to play her because she finishes in a very different place than where we first see her. She shifts a lot. How she looks kind of shifts, and I don’t want to give anything away,” she said.

‘Guardians of the Galaxy 2‘ will have three new members added to it, other than director James Gunn’s lovable band of misfits- Star-Lord, Groot, Drax, Gamora and Groot. Two of the three new members are the ones we saw in the original film – Yondu and Nebula, and the third will be Mantis, reports the Independent.