The Jio MAMI 20th Mumbai Film Festival is only a few days away, and cinephiles can barely contain their excitement. Speaking purely from the lineup’s point-of-view, this is probably the most comprehensive one the festival has seen, since it began in 1998. And to mark this special occasion, the organisers have priced the season pass at Rs 500.

The sections featuring Hindi and regional language films from India, are bustling with fresh voices. And at the same time, many acclaimed foreign films are also making their way from prestigious film festivals in Venice, Toronto and Cannes.

Here are some of the highlights from the lineup of the Jio MAMI 20th Mumbai Film Festival, that you absolutely can’t afford to miss:

Vasan Bala’s directorial debut will be the opening film at the festival, after getting rave reviews and a standing ovation at its Toronto premiere. Starring Abhimanyu Dasan, Radhika Madan and Gulshan Devaiah, the film is about a man who has a medical condition because of which he can feel no pain.

Aadish Keluskar’s film promises to be a quirky romance set in the city of Mumbai, filled with love, sex and lofty ambition.

Rima Das has already lined up her second feature film, after Village Rockstars swept the national awards, and was chosen as India’s entry to the Oscars. Interestingly, it was at the 19th Mumbai Film Festival that it all began for Das.

Ivan Ayr’s film follows the story of an honest, upright policewoman from Delhi. And how she overcomes everyday sexism to help reduce the overall crimes against women.

Kabir Chowdhry’s film follows a desperate filmmaker, who drives a neurotic actress and an aging musician to the village of trauma.

Ajitpal Singh’s film is competing in the Half Ticket section of shorts. The film follows the lives of two friends, one who is better at football, while the other who is richer.

Devashish Makhija’s film starring Manoj Bajapyee’s is the director’s second collaboration with the actor after the short fim Tandav. It tries to closely examine, what defines a ‘migrant’? And to whom does a city belong to? 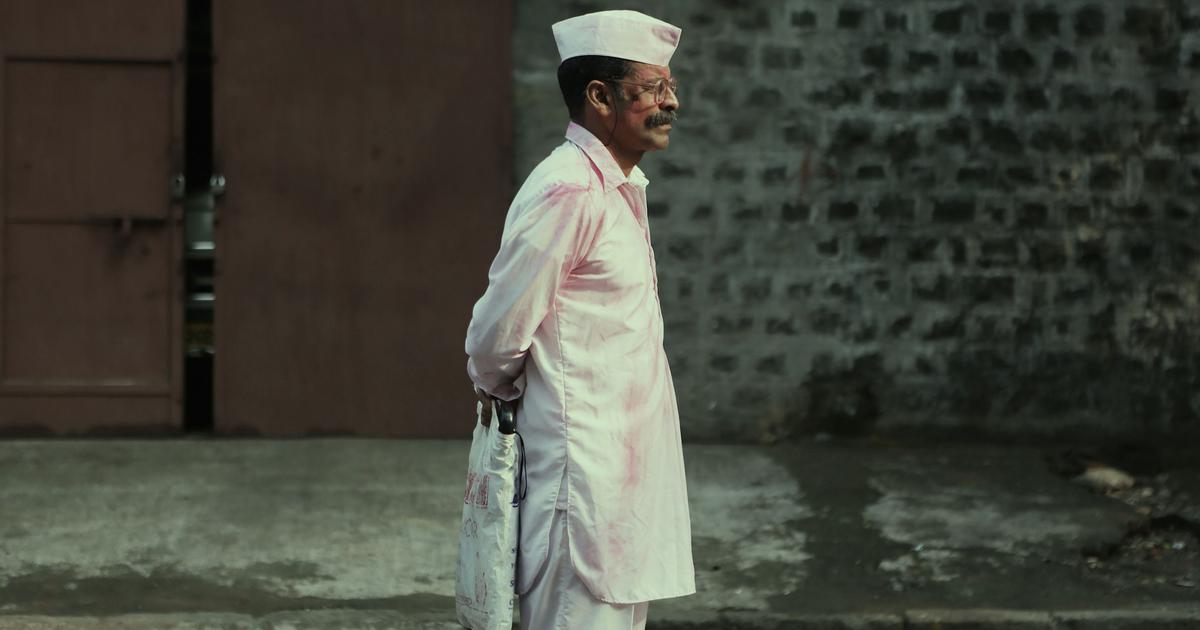 Subhash Sahoo’s documentary tries to throw light on the career of one of Bollywood’s most prolific sound recorder & mixer – Mangesh Desai. He worked from everyone ranging from Satyajit Ray to Manmohan Desai to Shyam Benegal.

Paul Dano’s film starring Jake Gyllenhaal and Carey Mulligan is based on a 1990 novel of the same name, where a son witnesses the quiet disintegration of his parents’ marriage.

Visionary Chinese filmmaker Zhangke Jia’s latest film is apparently a violent love story that takes place between the years – 2001 and 2017.

Spike Lee’s outrageous comedy starring Adam Driver and John David Washington, is based on a real-life account where an African-American cop manages to infiltrate a local KkK gang.

Joel Edgerton’s film puts together a spectacular cast including names like Russell Crowe, Nicole Kidman, Edgerton himself and Lucas Hedges playing the protagonist in this heart-wrenching tale of homophobia.

Another Chinese visionary director, Zhang Yimou, operates in the familiar period piece. The film follows the story of an expelled king, who stakes claim to the throne after being banished along with his people.

15. CzechMate: In Search Of Jiri Menzel

Celluloid Man director Shivendra Singh Dungarpur will unleash his seven-and-a-half hour magnum opus on the world, where he will interview the most prolific filmmakers and technicians of Europe about director Jiri Menzel and the Czech New Wave.

Hirokazu Kore-eda’s film won the Palm D’Or should surely spring some curiosity among the audience about the film. The story follows the lives of a family who depend on (as the name suggests) shoplifting to support themselves.

Alfonso Cuaron’s film picked up the Golden Lion at the Venice Film Festival, and is already being touted as the favourite for the Best Foreign Film category at the Oscars. Cuaron’s collaboration with Netflix is expected to be one of the most talked about things, this year, once the film starts streaming.

18. The House That Jack Built

Lars Von Trier’s comeback film after nearly six years, left many members of the audience disgusted and gasping for air. Described as ‘gross’ for the shocking violence on display, the film starring Matt Dillon and Uma Thurman is expected to be one of the most provocative films of the year.

Hollywood’s indie darling and the man behind compelling films like Requiem For A Dream, The Wrestler, Black Swan and last year’s polarising mother! – the director will be in conversation with film critic, Anupama Chopra.

Director of ultra-small budget films like Tangerine and The Florida Project, Baker will be in conversation with Kapoor & Sons director, Shakun Batra. Many might observe a similar mumblecore ethos in both contemporary directors, which is why this should be a very interesting chat.