The wait is finally over for the fans of Mohanlal as the of all-time Malayalam blockbuster, Pulimurugan releases in 3 D today across the cinemas of Kerala. The original version of the action-entertainer, directed by Vysakh and bankrolled by Tomichan Mulakkupadam, which was 2016 Dusshera release created history at the Box Office worldwide. Up on its theatrical release, Pulimurugan emerged as the first Rs. 100 crore Malayalam grosser worldwide.

This is for first time in the history of Malayalam cinema that a 2D film is being converted in 3D for a re-release. In fact, Indian cinema’s first 3D film, the 1984 Malayalam blockbuster My Dear Kuttichathan too re-released in Kerala, but it was entirely shot in 3D.

Another factor to look out for the 3D release of Pulimurugan is due to the ‘Guinness Book Of World Records’ recognition attached to its credit. The first 3D screening of the Lalettan blockbuster was held at the Adlux convention center in Angamaly, Kerala on April 12 2017 amidst the presence of more than 12,000 people. And with this remarkable feat, Pulimurugan has entered the Guinness Book Of World Records for the 3D movie screening for the largest number of audiences. The previous record was held by Will Smith’s Hollywood blockbuster Men In Black in Berlin’s O2 World Germany. The Lalettan starrer unseats the Men In Black 3D attendance of 6819 audiences to do so. 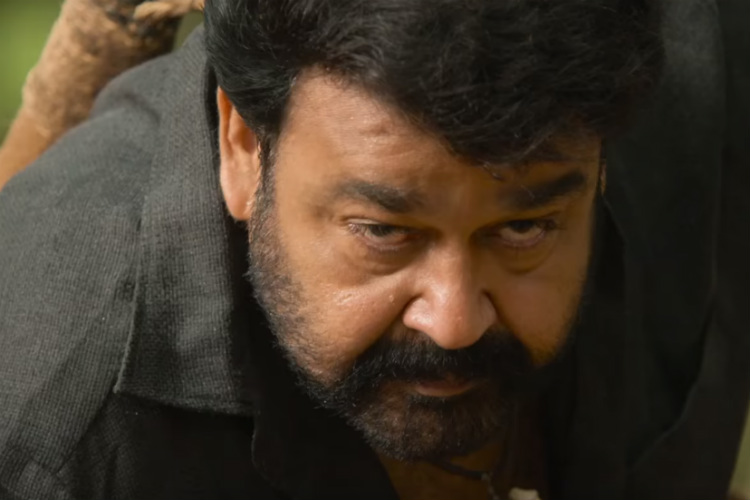 Mohanlal in a still from Pulimurugan

Last but not least, the brand ‘Mohanlal’ has worked wonders for the film at the Box Office. Be it Malayalam, Telugu or the recent release of it’s Tamil version, all versions of the Mohanlal starrer turned out to profitable for the makers. Also except for Fahadh Faasil’s Thondimuthalum Driksakshiyum, none of the recent Malayalam films managed to grab the super hit status at the Kerala Box Office.

Let’s hope that it’s time for Pulimurugan to recreate the magic, this time on 3D!