The teaser of Mohanlal starrer Villain has been released. The film is directed by Madampi fame B Unnikrishnan while it’s being produced by Rockline Venkates who had also produced Salman Khan’s Bajrangi Bhaijaan earlier. The thriller shows the Malayalam star as a retired police officer, Mathew Manjooran.

The one-minute and eleven-second long teaser features Mohanlal in a salt-and-pepper look with catchy dialogues and high octane action sequences. The National Award winning actor’s rugged look in the first poster was an instant hit upon its release. The best thing about the Villain teaser is it’s connect with both the ‘mass’ and the ‘class’ audience. The video also gives a hint that the film is an investigate thriller, a genre not used in Malayalam cinema for a while now.

The teaser also shows glimpses of Manju Warrier, Renji Panicker, Srikanth and Raashi Khanna. Manju Warrier will be seen donning the role of Mohanlal’s wife in the film.

Also read: Here’s why Prabhas said ‘Yes’ to be a part of Mohanlal’s Mahabharata 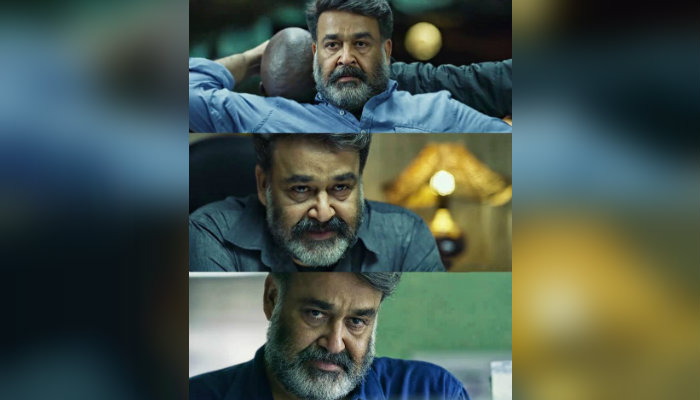 The film is reportedly being made on a budget of Rs 30 crore, which is higher than the budget of Mohanlal’s recent blockbuster Pulimurugan. Villain also marks the second outing of Oppam composers — Jim Jacob, Biby, Eldhose and Justine of the music band, 4 Musics. The makers had already roped-in stunt choreographers Peter Hein and Stunt Silvia for handling the action scenes in the film. The film also stands out as the first Indian film to be completely filmed and released in the 8K resolution.